In a press release, Ubisoft said Far Cry 4 is, like its predecessors, an open-world first-person shooter. It will be set in Kyrat, a fictional region of the Himalayas that is governed by a self-appointed king; he seems to be the blond-haired individual on the game's cover. As in other Far Cry titles, Far Cry 4's exotic setting will offer a variety of geographic features and wildlife for players to explore. The game is in development across five Ubisoft studios: Montreal is the lead, with Red Storm, Toronto, Shanghai and Kiev assisting.

"Following the success of Far Cry 3, we wanted to take the franchise to the next level and create a game that will surprise players and exceed fans' expectations," said Dan Hay, the game's executive producer. "Given the unique setting, we feel Far Cry 4 will stand out as a top first-person shooter and we're eager to reveal more about the game in the coming months."

The announcement of the setting confirms a report from earlier this year that indicated Far Cry 4 would take place in the Himalayas.

Pre-order customers who have played Far Cry 3 will see a familiar face: Hurk. He will appear in three single-player missions, collectively known as Hurk's Redemption, which are a pre-order bonus for the Limited Edition of Far Cry 4; all pre-orders are automatically upgraded to the Limited Edition. The Hurk missions come with his harpoon gun, the Impaler.

You can see the full Far Cry 4 box art below. Ubisoft will show off the first gameplay footage during its E3 2014 press briefing, which begins at 6 p.m. ET on June 9. 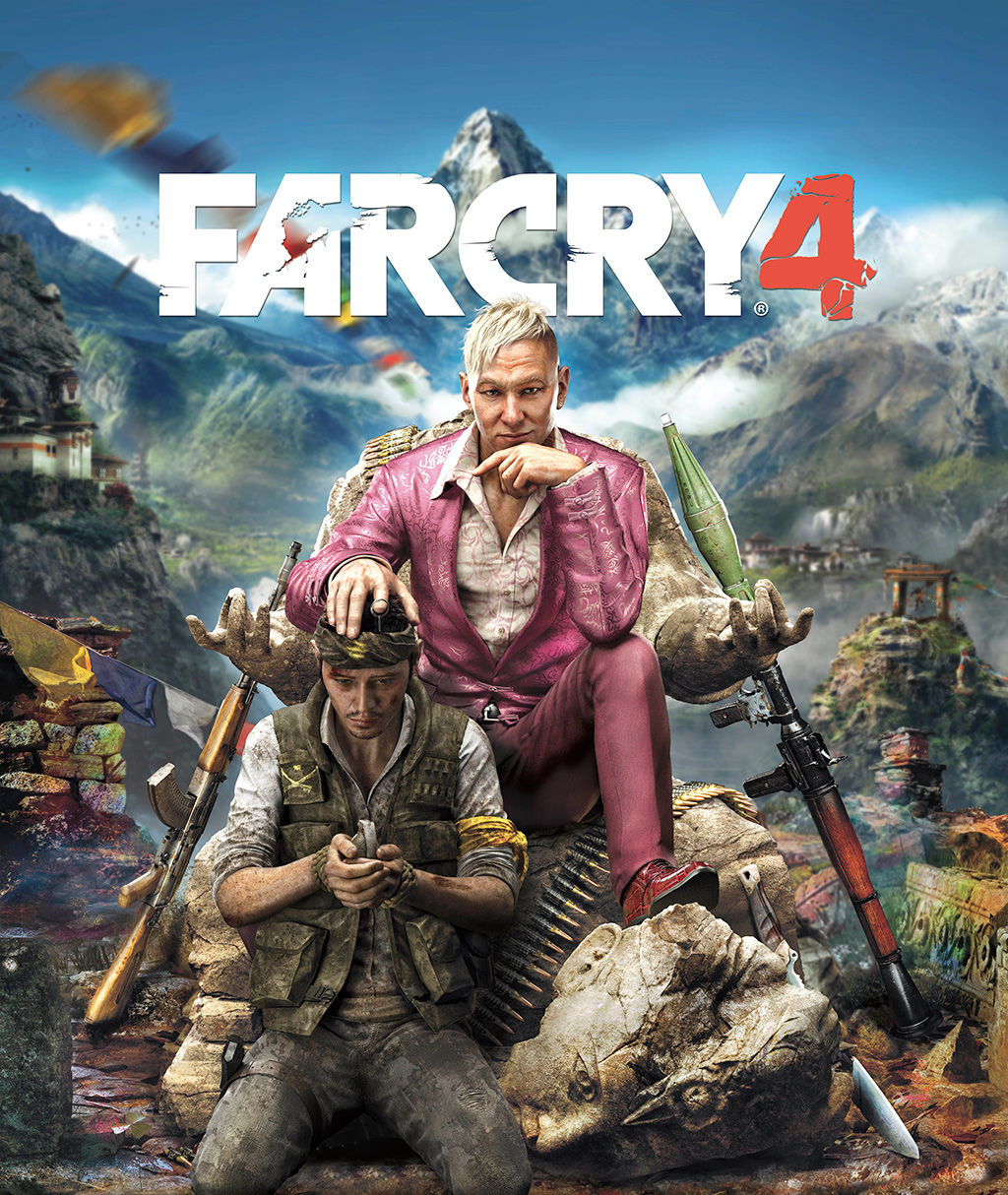