There's a new Xbox 360 controller on the way, according to a product listing at the official Xbox website.

The $54.99 Xbox 360 Special Edition Arctic Camouflage wireless controller is "inspired by snow-covered environments," has a 30-foot range and includes a transforming D-pad. Though it doesn't have an firm release date, it's shipping next month, according to Larry "Major Nelson" Hryb.

Microsoft also sells another camouflage controller with a more traditional green, brown and black color palette. The wireless controller is available on Amazon for $34.99 and for $54.99 at GameStop and the Microsoft Store. 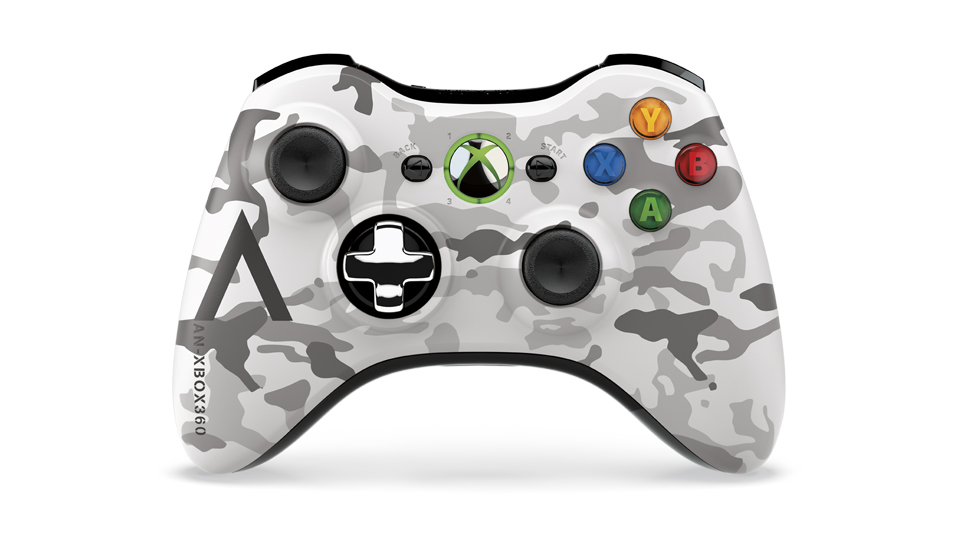