By Michael McWhertor@MikeMcWhertor May 18, 2014, 7:30pm EDT
Source Variety, The Wall Street Journal, and The Verge

Video game streaming service Twitch is being acquired by YouTube as part of a deal worth more than $1 billion, according to a report from Variety citing sources.

The deal is reportedly an all-cash offer, Variety says, and is expected to be announced "imminently."

Twitch was launched in June 2011 by Justin.tv co-founders Justin Kan and Emmett Shear and focuses on live video game streams and eSports broadcasting. Twitch boasts more than 45 million visitors per month and topped 1 million monthly broadcasters earlier this year, which the company attributed in part to the service's availability on PlayStation 4. Twitch streaming was added to Xbox One in March.

Variety's report indicates that YouTube is preparing for U.S. regulators to challenge the Twitch acquisition deal and whether the buyout raises anticompetitive concerns regarding online video. 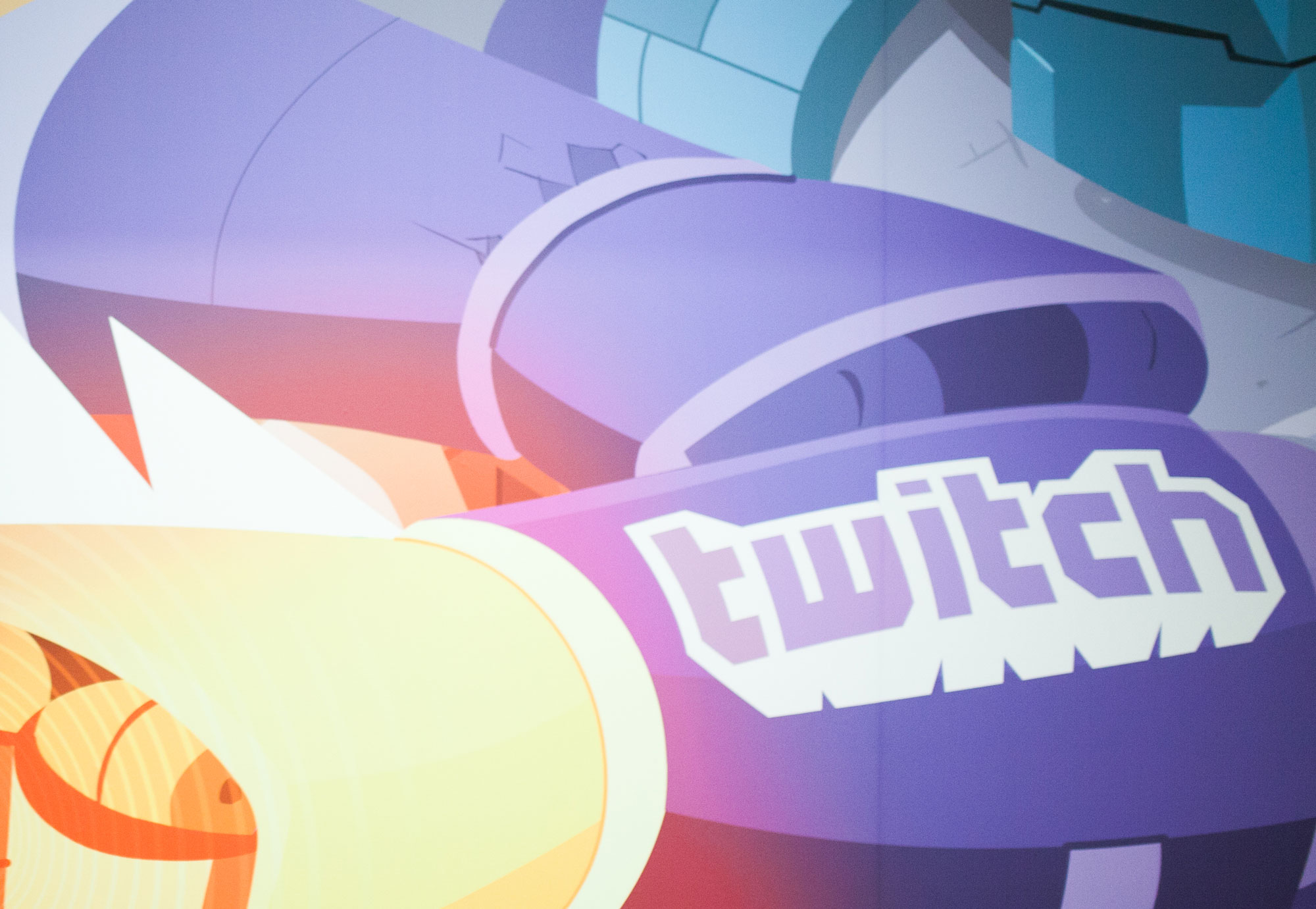 For more on the story behind Twitch, read Polygon's feature on the history of the streaming service.

Update: The acquisition talks "are at an early stage" and the "deal isn't imminent," according to a report from The Wall Street Journal citing two people familiar with the matter. According to one of the sources, Twitch explored raising additional funding instead of selling the video game streaming service.

Update 2: Twitch evaluated multiple bids from potential buyers including Microsoft and had plenty of funding offers from venture capitalists, according to a report by The Verge citing "people with close knowledge of the talks." Twitch decided on Google's YouTube as it believes the company will be the best fit to help it become the definitive service for video game streaming. One person close to the deal says the two companies have agreed on a price and are working on specifics including how independent Twitch and its brand will remain.