Everything old is new, as Sony seeks to reinvent the past

Share All sharing options for: Everything old is new, as Sony seeks to reinvent the past

Wandering around Sony's indie game showcase earlier this week, it was impossible to avoid being struck by the simplicity of the games on offer, how much they harked back to a more innocent time.

Titles like Apotheon, Axiom Verge and Aztez (below) borrow so heavily from the games of the past that they are categorized according to their progenitors; 'Rogue-like' and 'Metroidvania' for example.

Yet these showcases, like the one Microsoft held at GDC, are not about rehashing the ideas of the past. They are about picking up a lost evolutionary thread in game design. They are about completing the possibilities that these genres provide, possibilities that were long closed off by the commercial realities of the past few years, by limited technology and consumer taste. 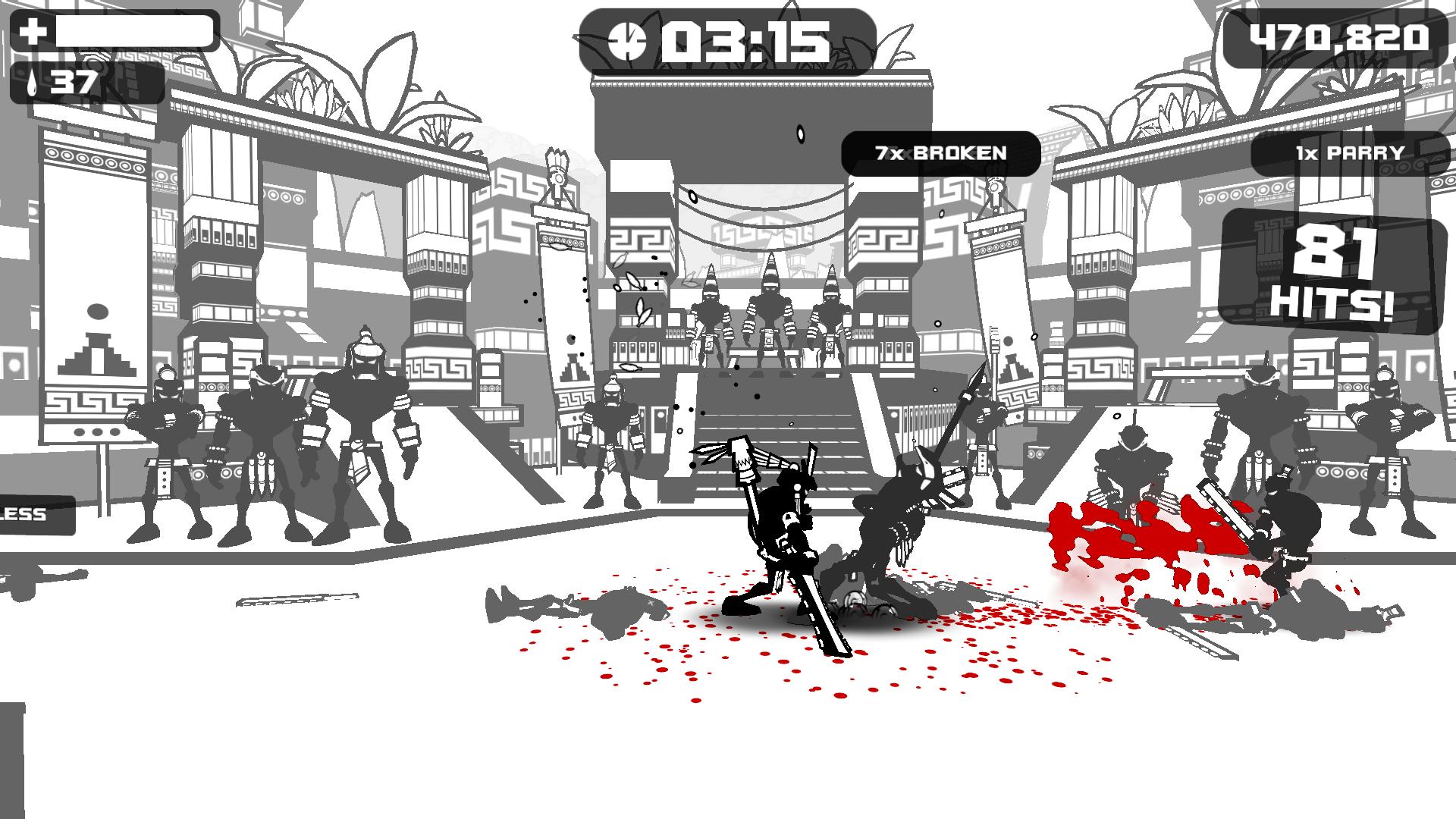 "You can look at a game and say, 'it's just an action-adventure or a it's just a platformer,'" said The Witness creator Jonathan Blow. "But there is a lot of un-mined material in these genres. As budgets got big they [publishers] focused on shooters and 3D action and they turned away from all those genres."

Digital platforms like Steam have been the catalyst for indies to make the games they want to make, on limited budgets, but offered at low prices. Consumer acceptance has led to significant indie patronage from the likes of Sony and Microsoft, which have both worked hard to provide indies with a way to publish their own work on consoles; something that is traditionally alien to control-freak console companies.

But why are indies so determined to return to gameplay models from the past? Why do they honor the past so assiduously?

Nostalgia is part of the issue. Indies generally make the sorts of games that they love to play, rather than the ones that a marketing or sales department has demanded. That love is rooted in tastes developed at a young age.

The developers' favorite games of the past become their creative obsessions of the present. Aztez from Team Colorblind for example, is a brawler with a set of basic mechanics that would be recognizable to any Street Fighter player of the early 1990s.

But while the game feels retro, it carries a design sensibility that is thoroughly modern. "A lot of it is about perspective," said programmer and business head Matthew Wegner. "We have been thinking about combat design for years. Back in the '90s, game designers were figuring it out. They didn't have the benefit of 20 years of games and what works and what doesn't. If you spend your entire 20s thinking about one type of game, you can probably nail it."

This is the crucial point. Although these games are rooted in the past and take their nourishment from the rich loam of solid design, they are emphatically innovative. They seek directions that were not available in the past.

Aztez is set in a stylized Aztec world of black and white shadow puppetry; a visual sophistication that was unheard of 20 years ago. The game offers 800 animations. It has a fluidity and physicality that was not possible on a Super Nintendo. The computers that these games are made on, and played on, are vastly advanced from those of the last century, and it shows.

For Team Colorblind, the game is a reaction to the AAA ethic. "We love beat-'em-ups and brawlers but that genre morphed into huge 3D adventures like God of War," said Wegner. "There's all the story and then stupid puzzles and things. So we wanted to just do a beat-'em-up without a story sequence."

None of this would be happening, if the games failed to find an audience. Consumers who spent their youth playing console games are still playing games, and their tastes are sufficiently catholic that they include esoteric takes on the past as well as flashy big-budget blockbusters of the present.

In a way, nostalgia for the past is feeding the tastes of the present. This is particularly true of another trend that is coming through in the indie scene; couch multiplayer games. Titles like Starwhal: Just the Tip (above) and Chariot (below) are all about playing together.

"Chariot uses the performance of new consoles but it comes from a love of old platform games and from playing with your pals at home," said the game's executive producer Martin Brouard. "We are not the only game to tap into couch-playing culture."

"Local multiplayer is a perfect example of how indies are shaping taste," said Sony's VP of publisher and developer relations Adam Boyes. "There was like five years when there were hardly any local multiplayer games. Now they are coming back and it's an important thing that has been missing for a while. There has been this gap that people are filling with fresh stuff.

"Playing together with my family, I just want to hug them all. These games give us an opportunity to come together. Mechanics matter more than ever, more than visuals. If it looks good, fine, but it needs to taste good, the best ingredients with minimal visuals."

Jake Kazdal is creative director of Galak-Z (main story image) a shooting adventure in which the player controls a space-ship, dealing with inertia and full movement on a 2D plane. The gameplay is almost as old as video gaming, but it also feels very new. "It's the physics that makes all the difference," he said. "I haven't seen a comparable kind of gameplay in platformers. The high level graphics and physics make it more advanced but the core of the gameplay goes back a long way." It is a labor of love. "I prefer 2D action games to 3D. I don't want to disrespect 3D games, but 2D is what I want to be doing. I want to bring modern tech to those 2D worlds."

Boyes said that the popularity of indie games is based on both their familiarity and their freshness. "You pick up a game and you know what it is, but the indies are also bringing you something new," he said.

That something new might be advanced physics or clever design philosophies or a need to reach emotional places unthought of among game designers of the past. But it shows that indie sensibilities, while rooted in the past, are actually about the future.

"There's all these riches laying on the ground because the bigger teams just walked away from them," said Blow. "There is a general nostalgia for a time when mechanics were simpler but we can now add more complexity on top."