The Walking Dead gets new screenshots for Episode Three: In Harm's Way

Share All sharing options for: The Walking Dead gets new screenshots for Episode Three: In Harm's Way

While no launch date has been announced for the game, you can get a glimpse at the characters and the chaos in the upcoming episode in the images above and below.

The Walking Dead Season 2 launched in December with its first episode, "All That Remains." Players control Clementine, a heroic little girl orphaned by the series' events, who witnessed unspeakable tragedies in the first season and who begins the second on her own. 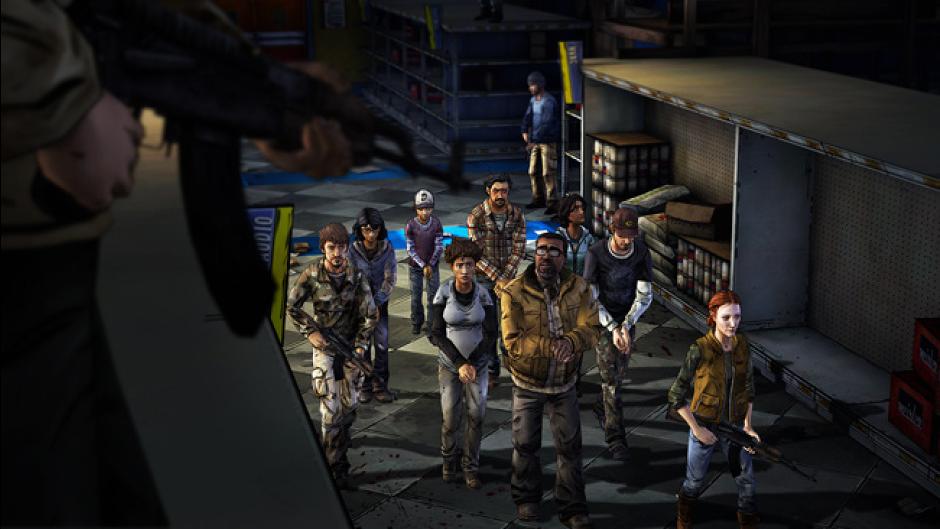 Players will follow her as she struggles to survive in an unforgiving wilderness ravaged by the zombie outbreak, as well navigate relationships with other survivors — some of whom mistrust Clementine. 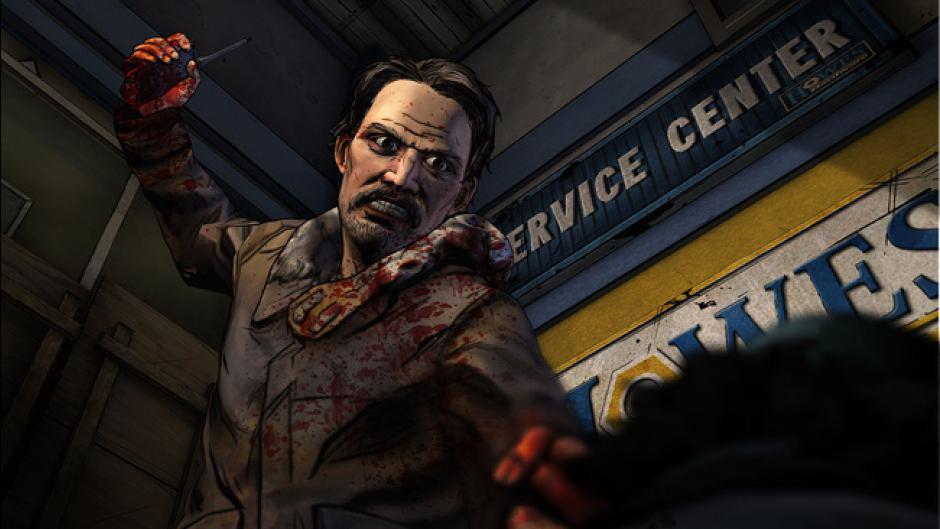