Star Wars 1313 may have been canceled, but Bruno Werneck's concept art available on Filmpaint's website shows what could have been in LucasArts' unreleased third-person action game.

LucasArts revealed Star Wars 1313 at E3 2012. Reports since its cancellation indicate that the game would have followed the notorious bounty hunter Boba Fett throughout the galaxy to places like Coruscant (below) and Tatooine, which you can see in the image above that shows a shantytown made of spaceship parts. According to Filmpaint, the artwork dates from 2009.

Werneck's other credits include BioWare's Mass Effect 2, Respawn Entertainment's Titanfall as well as movies like Star Trek Into Darkness and Tron Legacy. You can see selections from his portfolio on his Art Station site.

Disney acquired Lucasfilm in late 2012 for $4 billion and announced LucasArts' closure in April 2013. Just before Christmas 2013, the trademark for Star Wars 1313 was abandoned.

You can learn more about the latest developments in the Star Wars universe in our coverage of Lucasfilm's new story group and the announcement of the cast of Episode VII. Press play below to hear us discuss both. You can also get discounts on 14 Star Wars games on Steam through the weekend. 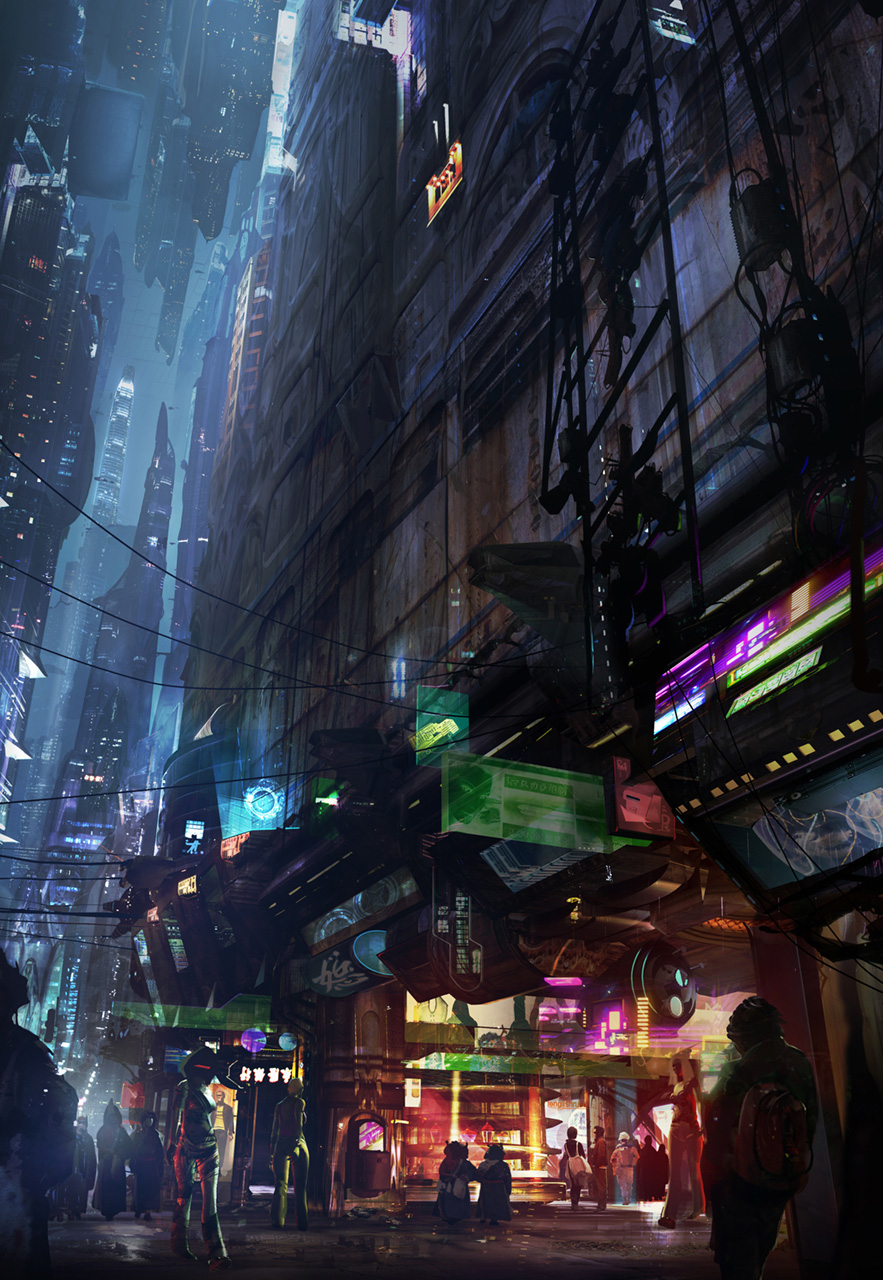