By Samit Sarkar@SamitSarkar May 2, 2014, 11:00am EDT
Via Kotaku and The Toyark | Source Threezero on Facebook

Designer toy manufacturer Threezero revealed its Titanfall figure at the Thailand Toy Expo this week, showing off prototypes of the Atlas Titan along with its Pilot.

Threezero posted photos of the figures to its Facebook page. The Atlas stands 20.5 inches tall, while its Pilot's height is 6 inches. According to Threezero, the Pilot is a fully articulated figurine, and while the prototype is unpainted, the final product will be painted.

Both the Titan and Atlas are 1/12-scale toys, which will be the first figures in Threezero's line of Titanfall products. Earlier this year, the company announced it had acquired the license to make figures ranging in size from 1/12-scale to 1/6-scale.

You can check out a full image below. For more on Titanfall, read and watch our review. 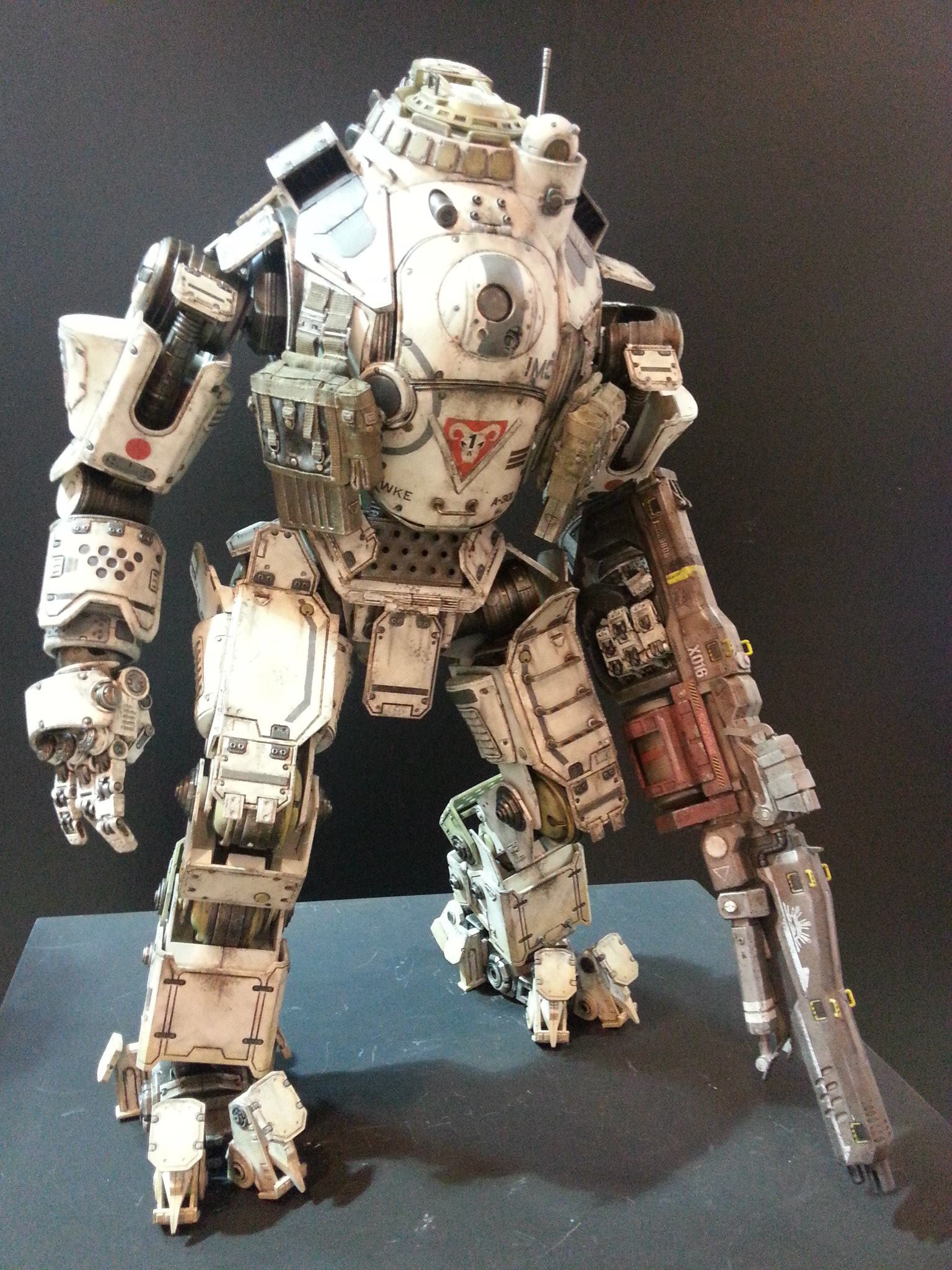