Ubisoft at E3 2014: five games announced, none for Nintendo platforms

Share All sharing options for: Ubisoft at E3 2014: five games announced, none for Nintendo platforms

Ubisoft announced today that it will bring at least five games to E3 2014, none of which are slated for release on Nintendo platforms.

The company will showcase the games "and more" at its booth and during its media briefing at the Orpheum Theatre (pictured above), which is scheduled for June 9 at 6 p.m. ET and will hosted once again by Aisha Tyler.

The games confirmed to appear at E3 and their platforms include:

An expanded version of the UPlay lounge will return during E3. Held at The Standard Hotel in downtown Los Angeles, it will give more than 1,000 UPlay members the opportunity to play the company's E3 lineup.

"2014 is the most exciting year the gaming industry has seen in a while," said Ubisoft CEO Yves Guillemot. "At E3, we can’t wait to share our future of gaming.

"Ubisoft teams have fully embraced this new generation and will demonstrate how they are bringing  breakthrough innovations to our beloved franchises and beyond in order to offer players the most original and memorable gaming experiences."

The Wii U has struggled to achieve Nintendo's sales forecasts, and the company twice characterized the console has having a "negative impact on Nintendo's profits." Nintendo has sold 6.17 million Wii U consoles since its November 2012 launch, according to the company's recent financial earnings report. 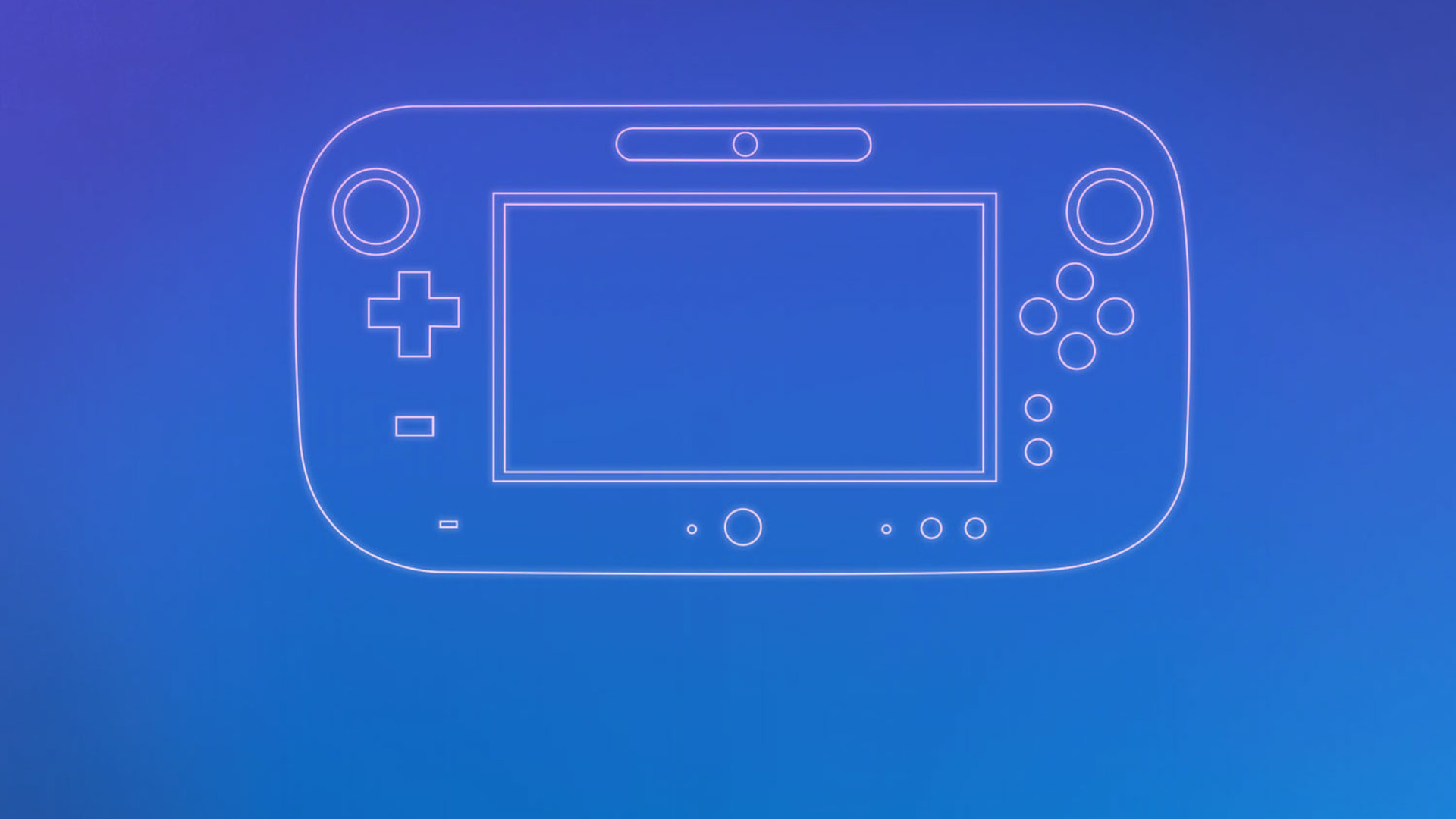 Since the Wii U's launch, Ubisoft has released several games for the console. Its E3 2013 presence included Rayman Legends, Just Dance 2014, Tom Clancy's Splinter Cell: Blacklist and Watch Dogs, all of which have Wii U versions.

The games that Ubisoft released for the platform appear to have suffered from the console's poor sales. Rayman Legends was announced as a Wii U exclusive, but Ubisoft delayed the game in February 2013 to bring it to multiple consoles. Guillemot said in July 2013 that Ubisoft's Wii U launch title ZombiU was unprofitable and convinced the company to make Rayman Legends multiplatform. Watch Dogs is headed to Wii U in 2014, but won't launch for the platform on its wider May 27 release date. Though it appeared on other platforms, Ubisoft did not release downloadable content for Assassin's Creed 4: Black Flag on Wii U.

Ubisoft has not released a Nintendo 3DS game since Rabbids Rumble in November 2012.

Ubisoft employees have repeatedly been optimistic about the Wii U's prospects. A spokesperson for the company expressed confidence in May 2013 that the company's lineup would help "attract gamers" to Wii U. Last August, Ubisoft's EMEA managing director Alain Corre told Polygon that it would continue to develop for the Wii U, despite its poor sales.

"We believe in Nintendo," Corre said. "Nintendo is a company that has proven in the last 30 years that they are able to fascinate tens of millions of gamers."

Ubisoft at E3 2014: Everything we know, collected in one stream