Share All sharing options for: Removing Kinect from Xbox One creates a 'virtuous cycle' with more games, VP says

Making Kinect an optional Xbox One peripheral will create a "virtuous cycle" that will result in more games for the console, Microsoft corporate vice president Phil Harrison told OXM. 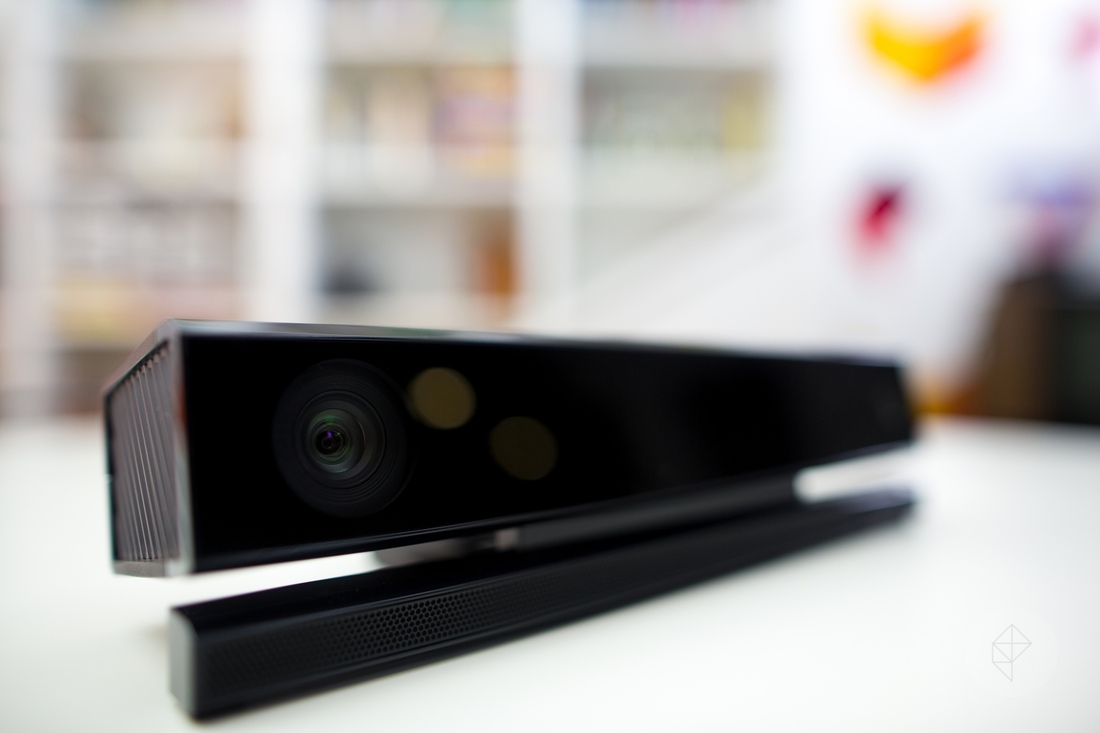 Earlier this month, Microsoft announced that it would release a Kinect-free version of the console June 9 for $399 — $100 cheaper than its Kinect-bundled counterpart. As Microsoft did in its announcement, Harrison framed the decision as a way to give "choice" to Xbox One owners. He believes that the choice will affect developers, too.

"Last week we made a very significant announcement about giving gamers a choice, a choice about how they want to enter the Xbox One ecosystem, by offering them a version of Xbox One both with and without Kinect," Harrison said. "And fundamentally that is good for opening up the Xbox One ecosystem — the more consumers who buy Xbox One, it's a virtuous cycle for more developers to make and more consumers to play games, and that is what we're committed to achieving and continuing."

For more on Microsoft's evolving stance on Kinect for Xbox One, be sure to read our report that chronicles the peripheral's journey from essential to optional, our interview with Yusuf Mehdi, corporate vice president for devices and studios, and browse our Kinect StoryStream. You can also watch the Kinect-centric episode of our daily web show, Friends List, below.