Share All sharing options for: Hand-drawn video game maps are physical memories, so let's see yours

I recently stumbled onto Jack Kerouac's hand-drawn map from the hitchhiking trip that ultimately became On the Road. It's simple, just a few lines and some notes. But it's not more than that; it's evidence of a journey, and a journey that has since become culturally relevant.

The same can be said about any hand-drawn maps from a game, and there are sites that show these and collect them. The art of drawing maps by hand is something many of us did growing up, but as an art form it has been killed off by strategy guides and online sites that provide these maps for us, in many cases before the game is even released.

Kerouac's map isn't just a historical document of what happened, its design gives us hints about how he remembered it. How he organizes the trip in his head. It's a way to reconnect with the past, and that's something that doesn't require accuracy as much as it requires authenticity. Cohesion. We're mapping our memories as much as the landscape. 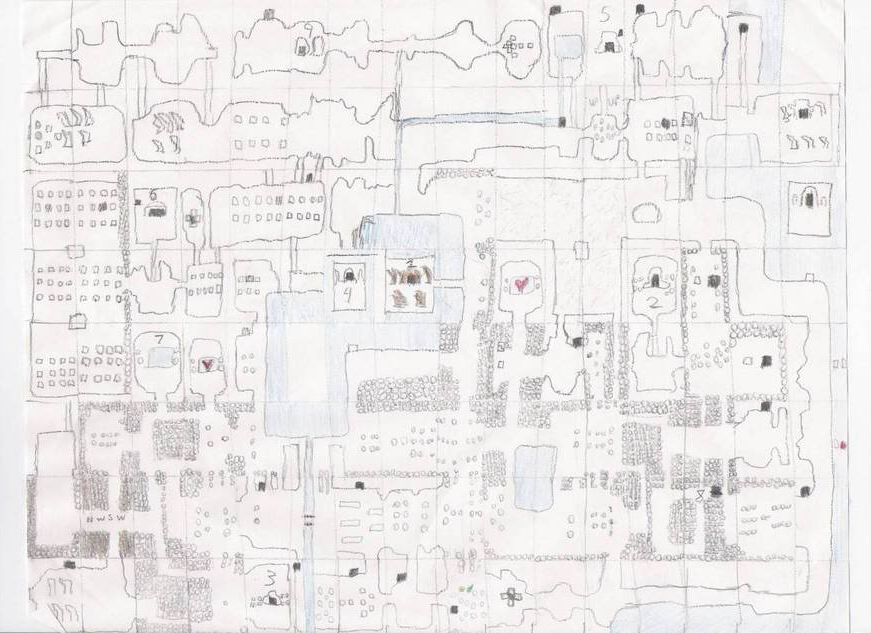 Here's a fun project for the three-day weekend: Sit down and map out some aspect of your favorite gaming world. Don't worry about getting it perfect, and go from memory as much as possible. Try to remember what parts of the world stuck with you, and what made this world so important to your gaming history.

Heck, send them in when you're done, or share maps made when you were younger. Drop them into the comments or send them to Tips@Polygon.com. The maps may be of virtual places, but our time spent within them is very real. A hand-drawn map of Hyrule is just as interesting to me as Kerouac's image of his famous trip, and just as real to the artist. 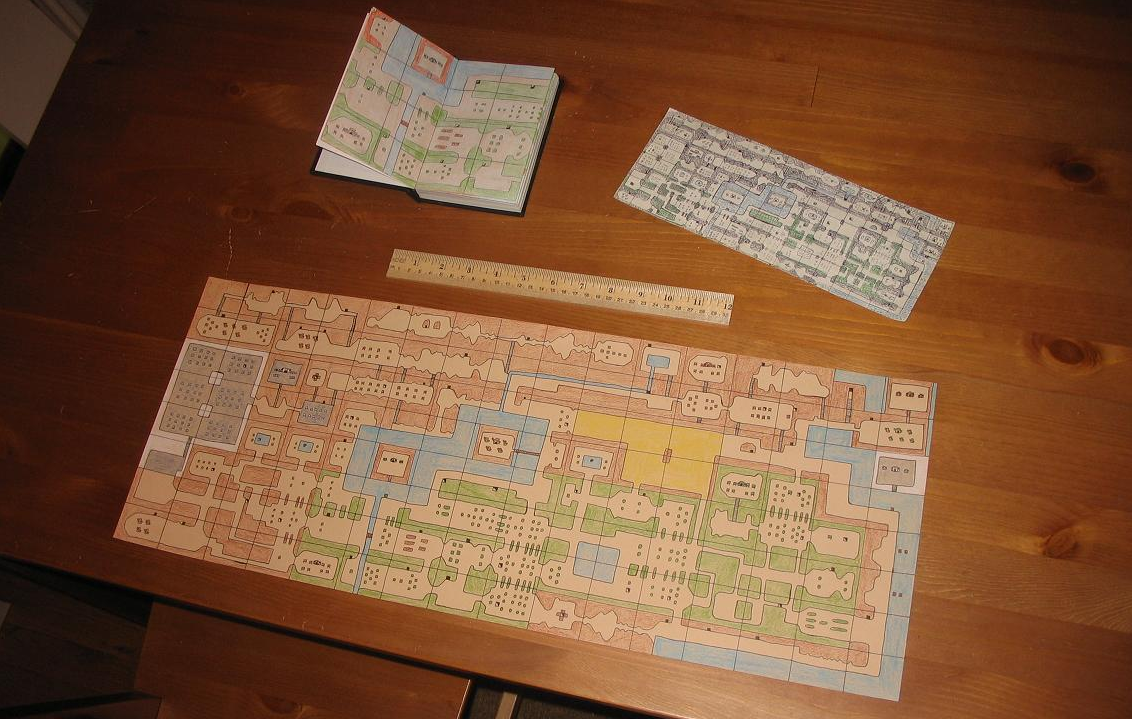 15 horror movies just scary enough for everyone to watch

Candyman and every new movie available to stream from home

For Pistons’ announcer in NBA 2K22, the job was more than just his catch phrase