By Dave Tach@dptach May 26, 2014, 10:00am EDT
Source A History of the Great Empires of Eve Online on Kickstarter

A History of the Great Empires of Eve Online, Andrew Groen's "narrative history book about the politics, warfare, betrayal and culture that shaped the first decade of Eve Online," ended its Kickstarter campaign May 25 with $95,729 — well in excess of its $12,500 goal.

The crowdfunding campaign's 3,116 backers enabled the author to add a hardcover deluxe version of the book, according to Groen's recent Kicksarter blog post. 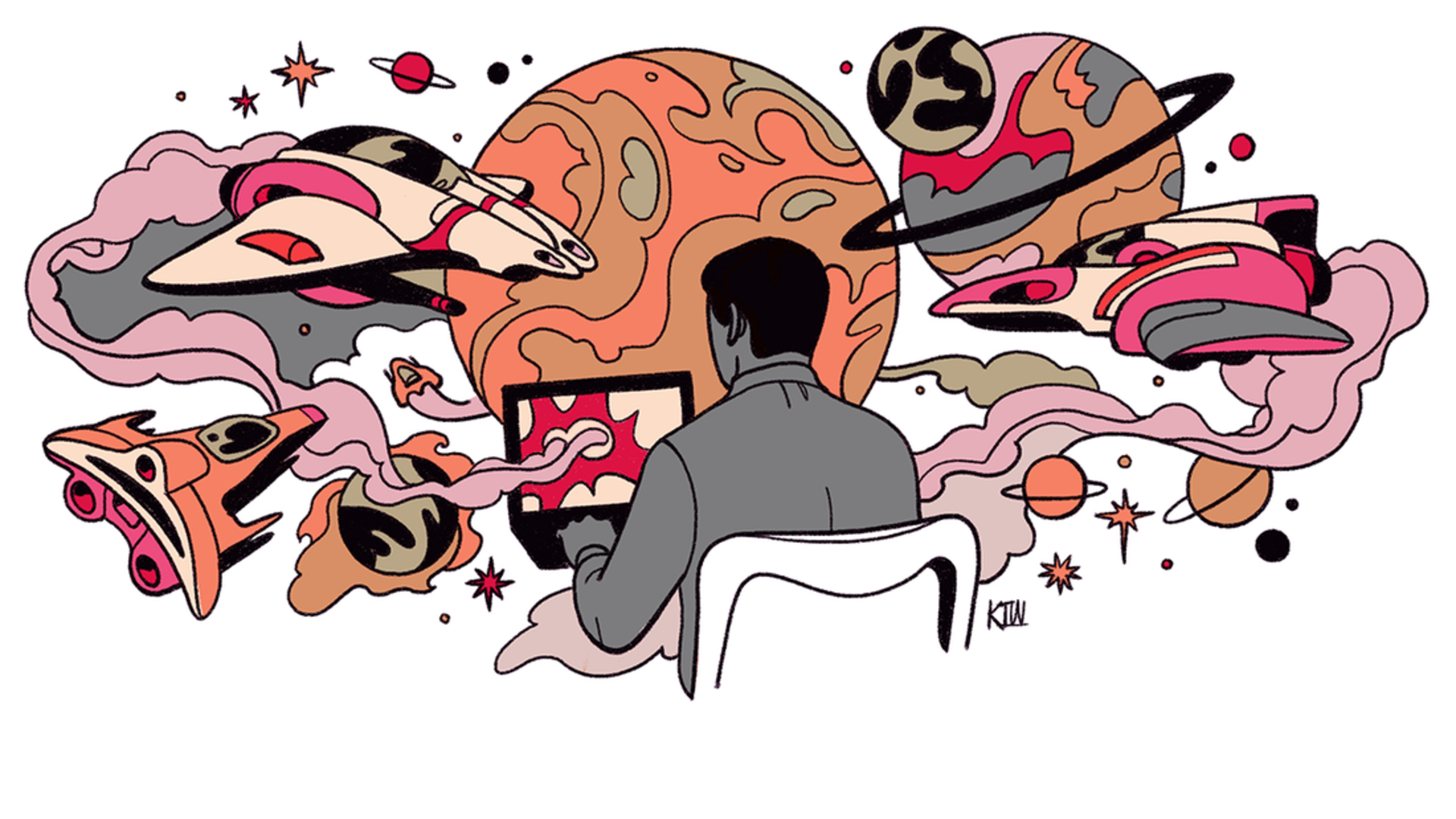 "I want to sincerely thank each and every one of you for pledging to this project," he wrote. "This book will be a much better product thanks to your excitement, passion, and generosity.

"Remember: the hardcover deluxe version did not exist prior to this Kickstarter campaign. Your pledges are entirely to thank for that, and I can't wait to get to work on creating the best book that I — and my new team — possibly can for you."

Those who didn't back A History of the Great Empires of Eve Online while in crowdfunding can pre-order a copy starting at $25 on EveHistory.com.

"Some of the best stories concern wars that last years," Groen told Polygon in a recent interview. "But I still love reading and writing about people like the mercenary assassin Istvaan Shogaatsu who spent eight months infiltrating a player corporation to pull off one of the biggest heists in Eve's history. Or the tale of the traitor Haargoth Agamar whose treachery arguably sparked the downfall of one of the most powerful old powers in the game in 2009, Band of Brothers. Which is a story so wonderfully epic that CCP recently made a fictionalized comic book based on it with Dark Horse."

For more on Eve Online, be sure to browse our Eve Fanfest 2014 StoryStream, where we reported from the annual Icelandic event about new features coming to the game and more. Press play below to watch a recent cinematic trailer for Eve Online called "The Prophecy."