First impressions of the Xcom: Enemy Within Long War mod

You'll know if you're the kind of person who will enjoy the Long War mod.

If playing XCOM: Enemy Unknown and Enemy Within haven't satisfied your turn-based tactical alien battling itch. If the "marathon" and "ironman" game modes haven't filled enough of your days. If all of the various upgrades, items, enemies and abilities unlock able in booth of those games don't quite keep your mind busy.

If you played either version of XCOM and thought to yourself, "Man, but if only this was nerdier." Then the "Long War" mod is for you.

I've had those thoughts. All of them. So when I heard about "Long War": from a tweet by XCOM: Enemy Unknown lead designer Jake Solomon, I decided to dig deeper.

If you liked XCOM, give The Long War mod a shot. Takes XCOM to a new level. Available here: http://t.co/o96XYIPyq9 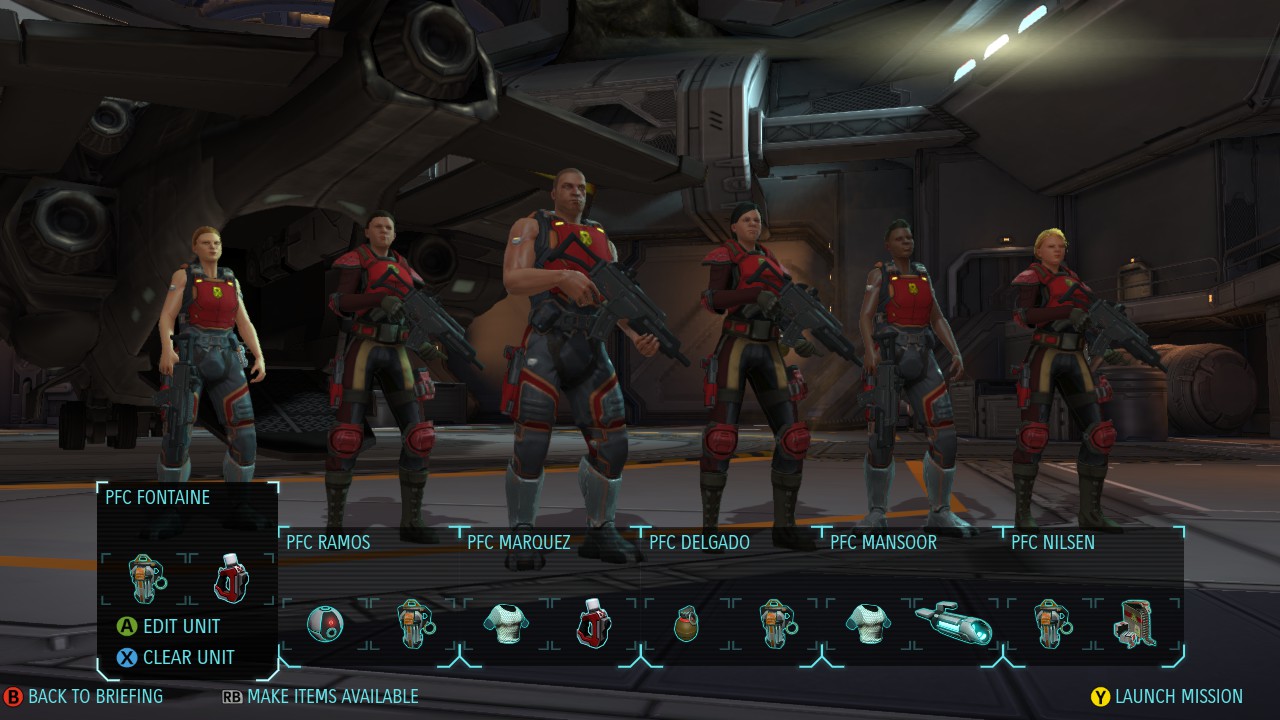 The basics of a complex mod of an already complex game

"Long War" is a conversion mod to XCOM: Enemy Unknown and Enemy Within (there are two separate mods for each version of the game) that introduces (according to the web page) "over 700 changes" to the game.

This will either make you squeal with glee or with horror. I got the former, so I tried the mod over Memorial Day weekend. Here's what a weekend with the mod got me. 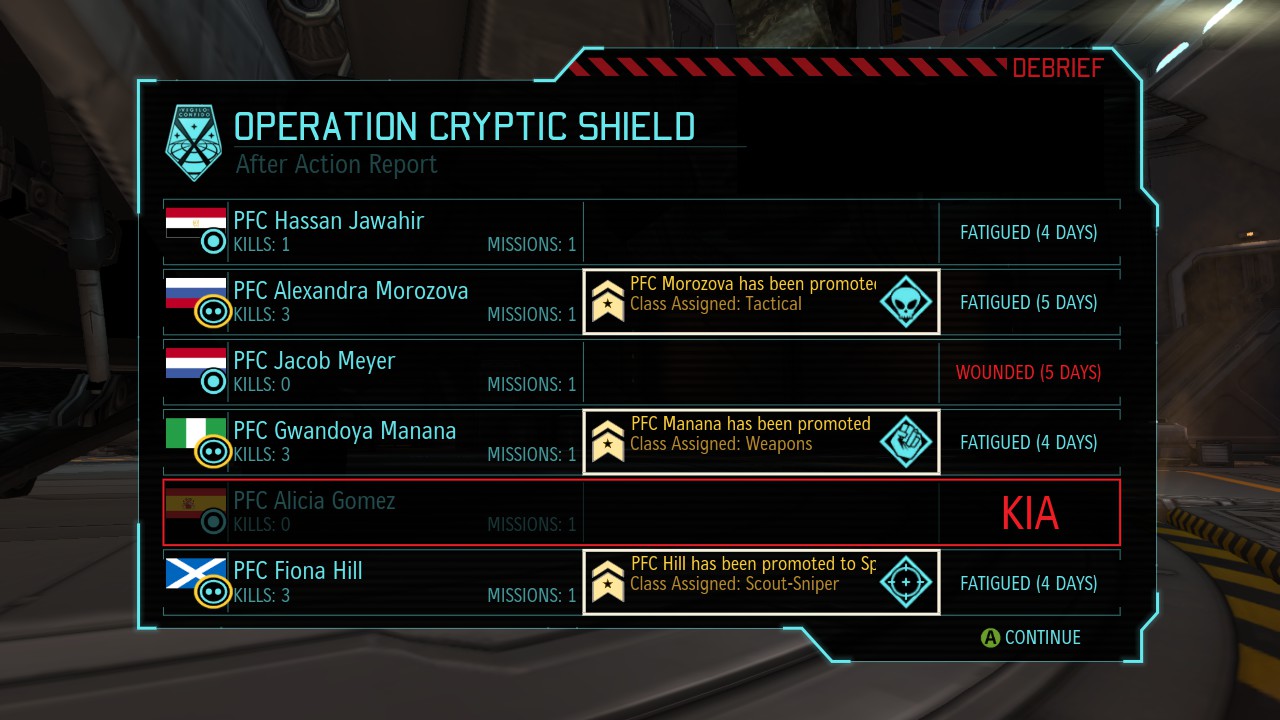 The horror of installation

If that statement scares you, it should. If you don't like being scared, then this mod isn't for you. That's the bad news. The good news is that for most people, the installation should actually be painless.

To acquire the mod, you'll need an account at the Nexus forums. That will cost at least £1.49 GBP. (Note: There is also a hard-to-find option to register for free.) Then you download the mod here: http://www.nexusmods.com/xcom/mods/88/?

The first word of warning in the installation instructions proved to be the most prescient for me: If you have other mods installed, this mod might not work. I didn't think I had mods installed, but I had an old version of a "press preview" copy of the game that in spite of installing a retail copy never quite went away. Turns out every time I thought I was playing my own copy of this game for the past year or so I was sending telemetry back to 2K. Hope they enjoyed hundreds of hours of that.

Here's how the installation should go:

Apparently the game crashes the first time you play it after installing the mod. I don't know why. This is modding. Stuff breaks.

The first time I tried to install this mod, I went with the XCOM: Enemy Unknown version. Here's how installation went for me:

This is when I learned my old "press preview" version of the game might be causing problems. So I uninstalled the game entirely (both versions), deleted them from Steam, reinstalled from a physical disc (which involved downloading most of the game from Steam) then tried again.

For whatever reason the Enemy Unknown version of this mod just won't work for me. Installing the Enemy Within version, thankfully, worked better, and after approximately five hours on Saturday, I was playing "Long War." 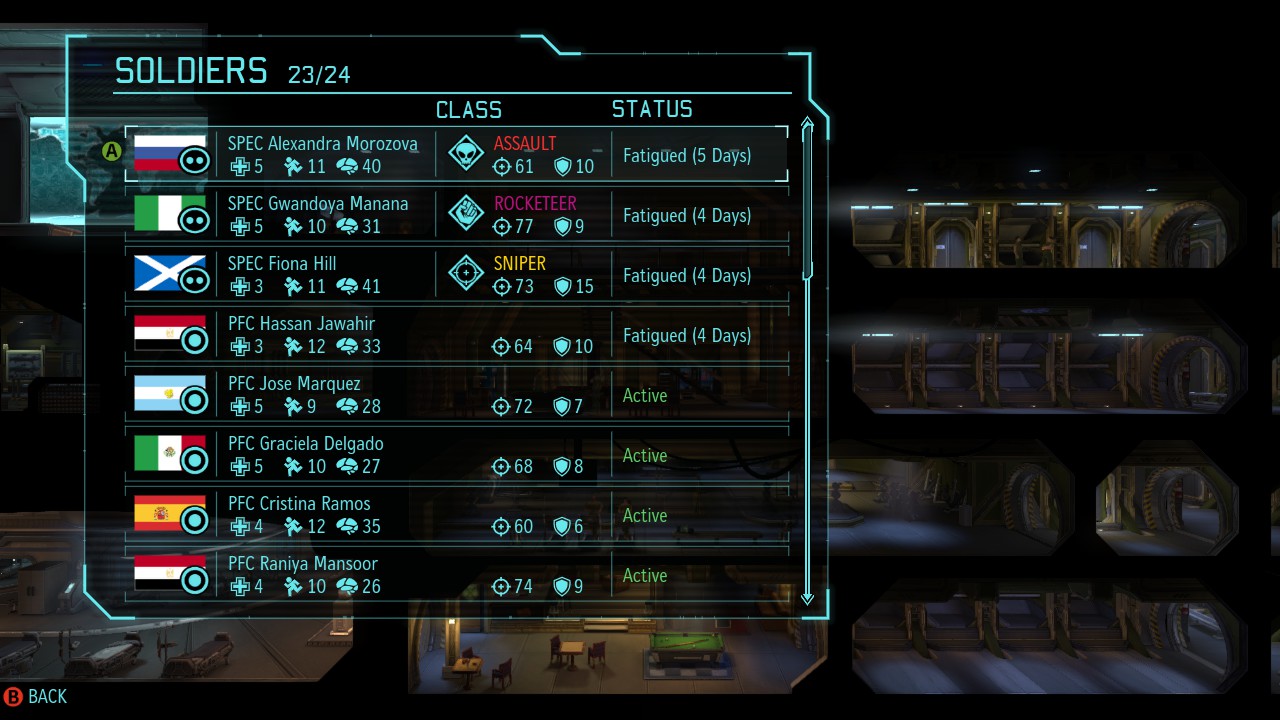 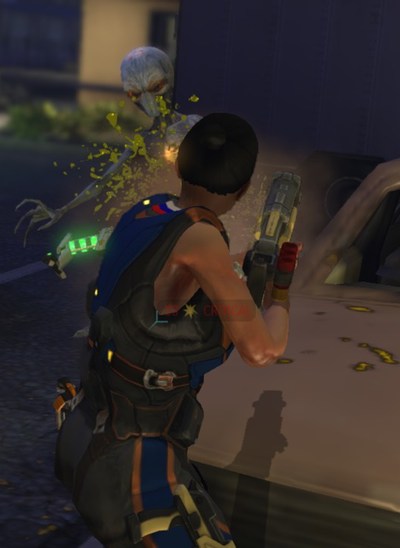 The major thing you need to know about playing "Long War" is that it is Football Manager for interstellar war. There is more of everything, and keeping track of soldier, weapon and enemy stats had better be fun for you, because that is 90 percent of what is new and different here.

Your soldiers now have more ranks, which roughly correlate to US military serviceman ranks. (You start as a PFC, then Specialist, etc.). When you rank up, you will fall into one of several classes, which include the traditional XCOM classes, plus engineer, scout and infantry. The XCOM heavy class is split in two and replaced by gunner and rocketeer. And the support class is renamed medic, with some of the support perks spread into other classes.

Too many classes, say you? True. You won't get to field a full hand until you unlock more soldier slots, but in Long War you start with six (as opposed to four, from the base game) and go from there. And you'll want to field newbies and rank them up continually, since soldiers now suffer from "fatigue" after missions, and must rest for several days or suffer penalties.

In my two days of playing, I tried to maintain a roster of about 33 soldiers, almost all of whom saw action. The highest rank I achieved was corporal, but I had several lance corporals and specialists in various disciplines, plus their SHIV armored robots. Between fatigue and much longer wound recovery times, it was a struggle maintaining a decent fighting force.

Beyond simply staffing the roster, selecting a team for each mission became a harder task. Instead of just the original four flavors of soldier to keep track of, there are now eight, and stats suddenly matter a hell of a lot more.

You can select multiple settings which determine how or random or not each soldier's stats will be, but they will nevertheless vary somewhat from soldier to soldier. Health, movement, will and aim are the most important here, and staffing a squad with soldiers that can cover each others weaknesses in each area introduces a hefty load of variables.

In "Long War," it's both a little easier and a lot more necessary to go full Type A.

For example, you start with two types of armor instead of one, tactical armor and tactical vest. The tactical vest provides less protection, but allows for greater movement. Similarly, the assault carbine is a lighter version of the assault rifle. You can move faster and aim better with it, but it does less damage. You also get many flavors of grenades from mission one, and a handful of stock add-ons, like the laser sight. Plus, you don't have to research and purchase medkits, because, for real. School buses have first aid kits.

If you're the kind of player who managed every detail in the original games, good for you, you will get a running start in this mod. I wasn't. And there weren't that many to manage anyway. But in "Long War," it's both a little easier and a lot more necessary to go full Type A. Enemies are harder, missions will take longer and there are a lot more of them. If you don't balance your soldier's stats, train your entire army up and keep your barracks full of fresh meat, you will fail. 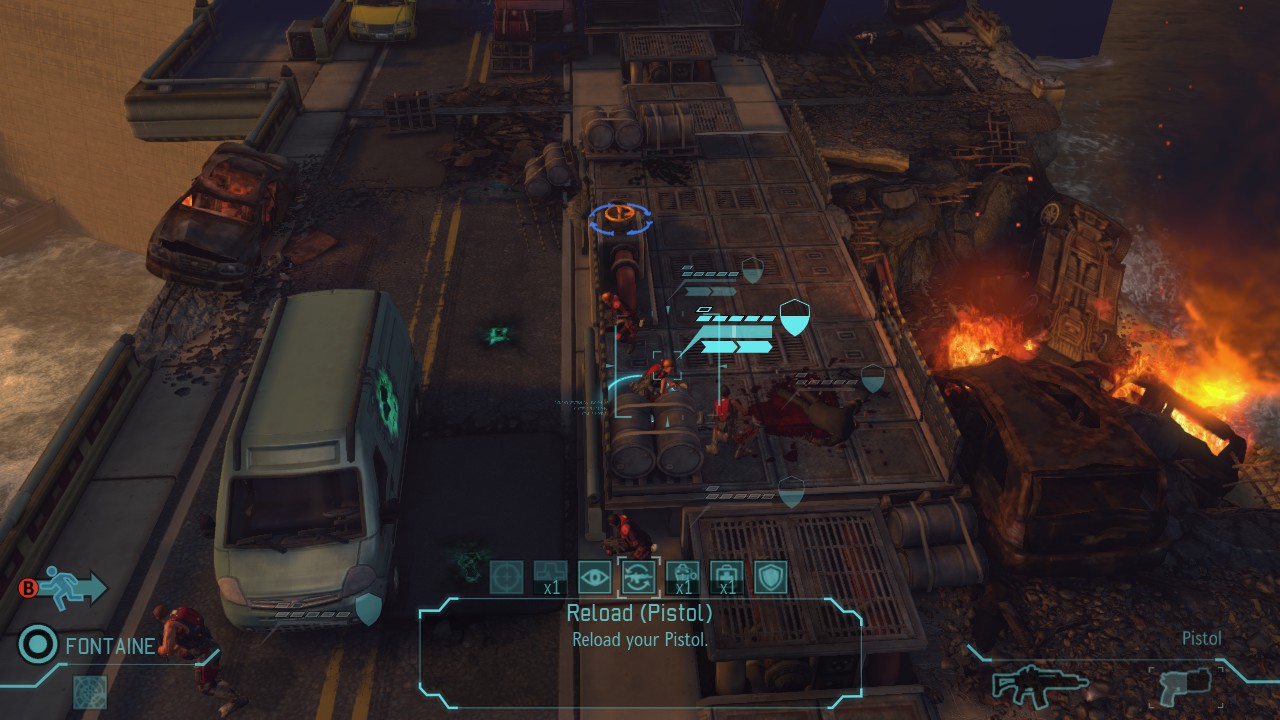 Some great things don't ever end, and this might be one of them

I played for two full days. I did not discover beam weapons, I did not meet any enemy more advanced than a plain-Jane Muton, I did not unlock psionics, genetics or mechs. I launched three satellites. I got two council briefings. I did not get far.

But I played dozens of missions, spent hundreds of dollars, killed oodles of low-level aliens and lost about a dozen soldiers. I basically played almost an entire campaign's worth of game and barely scratched the surface of what's in this mod.

I will definitely be playing much, much more of it.