Nintendo is creating a new affiliate program that will share advertising revenue with YouTube users posting videos with its copyrighted content, a Nintendo representative confirmed to Polygon today.

Last year, Nintendo asserted that it was entitled to ad revenue on user-generated YouTube videos that use Nintendo content "such as images or audio of a certain length." YouTube users who received Content ID match claims, which notified them that they were using copyrighted material, could keep their videos live by adding Nintendo advertisements to their videos. Proceeds from those vides are split between Nintendo and YouTube — but not the video's creator.

Nintendo told Polygon that its previous program will continue, and the new affiliate program will supplement it. 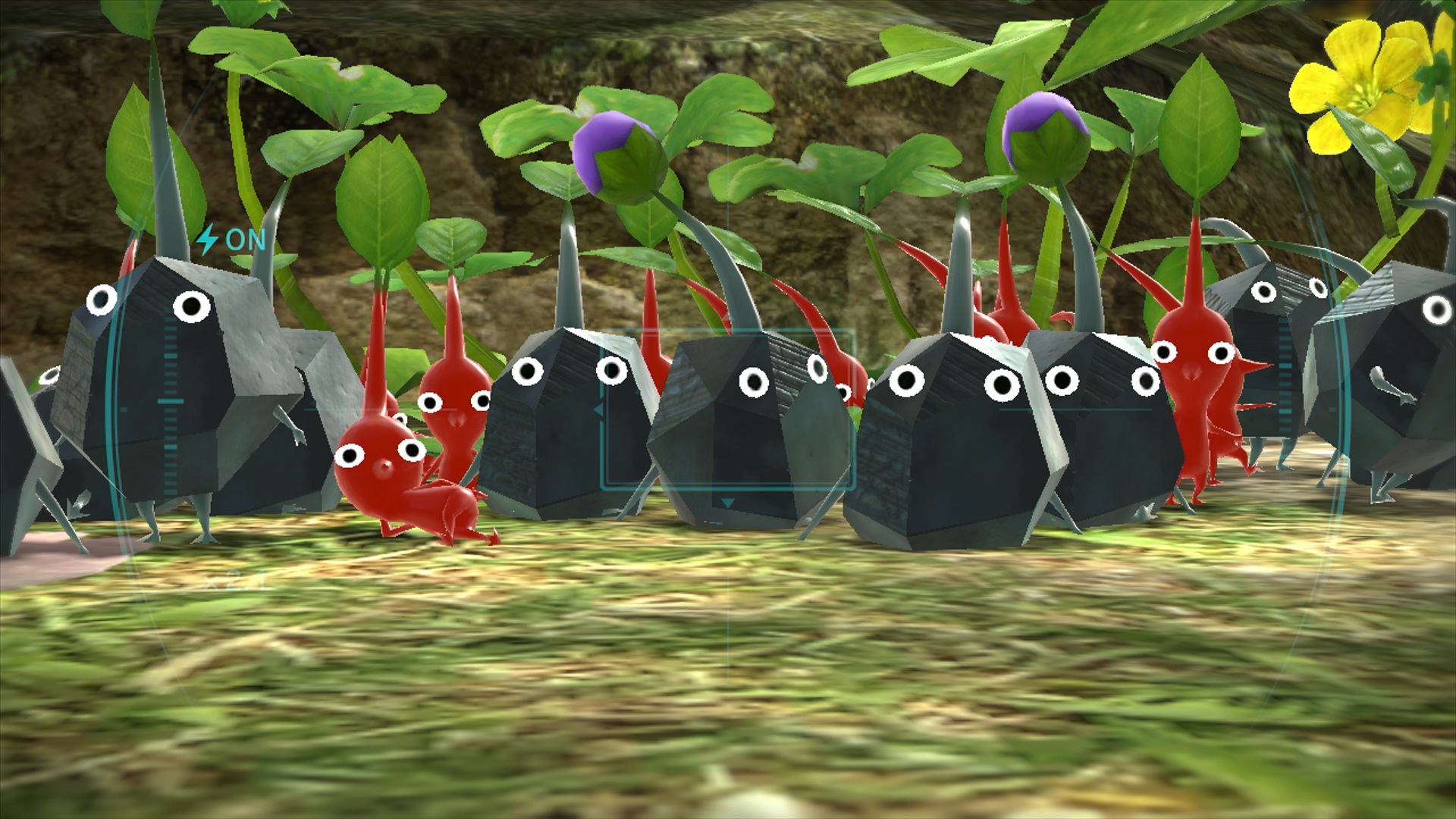 "Nintendo has been permitting the use of Nintendo copyrighted material in videos on YouTube under appropriate circumstances," a representative from the company told Polygon. "Advertisements may accompany those videos, and in keeping with previous policy that revenue is shared between YouTube and Nintendo. In addition, for those who wish to use the material more proactively, we are preparing an affiliate program in which a portion of the advertising profit is given to the creator. Details about this affiliate program will be announced in the future."

Nintendo first revealed the upcoming program in two separate tweets today on Nintendo's official Japanese Twitter account. According to Polygon's translation of the the two-part announcement, Nintendo proposes to place ads in YouTube videos using its content, though Nintendo must also consent to the videos. Revenue will be split between the video game maker, YouTube owner Google and the user who posts a YouTube video.

Last December, YouTube changed its copyright detection policy, a decision that affected video game content like Let's Play videos that contain gameplay. For more on those changes, you can read our report and follow along with developments Polygon's YouTube StoryStream. Earlier this month, multiple reports claimed that YouTube would acquire Twitch, the video game streaming service. You can read our reports on the reported acquisition's possible copyright implications and the eSports community's reaction for more.

Nintendo's latest game, Mario Kart 8, includes YouTube integration. For more on the game set to be released May 30, be sure to read Polygon's review. Check out the video below to learn the kart racing game's secrets.