Thanks to proprietor Ben Mudie's desire to be able to play older games in a bar, Sydney, Australia will get its first video game drinking establishment this August with retro game-themed Spawn Point.

"Sydney has always been crying out for a gaming bar," founder Ben Mudie told Polygon. "I had the early discussions with another friend of mine and came up with the initial concept. The retro theme was chosen as it was what we wanted to be able to go and play in a bar!"

"We are trying to come up with a system where people will be able to either request or vote for what consoles and titles will be in use," Mudie wrote. "Modern consoles are not out of the question either, we just want to start with the retro ones as it's something most people just don't have anymore."

Generally, patrons will not be charged to enter and consoles will be free to play. Mudie also plans to host eSports streaming nights to indie developer meet-ups and "everything else in-between space and time permitting."  The venue, which will be able to hold approximately 60 people pending council approval, is located at 199 Clarence St, Sydney. If the venture hits off, Mudie will look at market demands when the time comes before considering expansion plans.

"We would try and move this into a larger venue before we would try and look interstate," he wrote. "Brisbane already has a great gaming bar and Melbourne has two in the pipeline."

Spawn Point's focus on retro entertainment is a step sideways from Australia's first video game bar, The Mana Bar, which offered video game-themed cocktails and hands-on with the latest game releases. The venue was founded in Brisbane in 2010 by Guy "Yug" Blomberg along with Shay Leighton, Ben ‘Yahtzee' Croshaw and Prasant ‘Pras' Moorthy.  The brand later established a branch in Melbourne, which closed its doors last September. 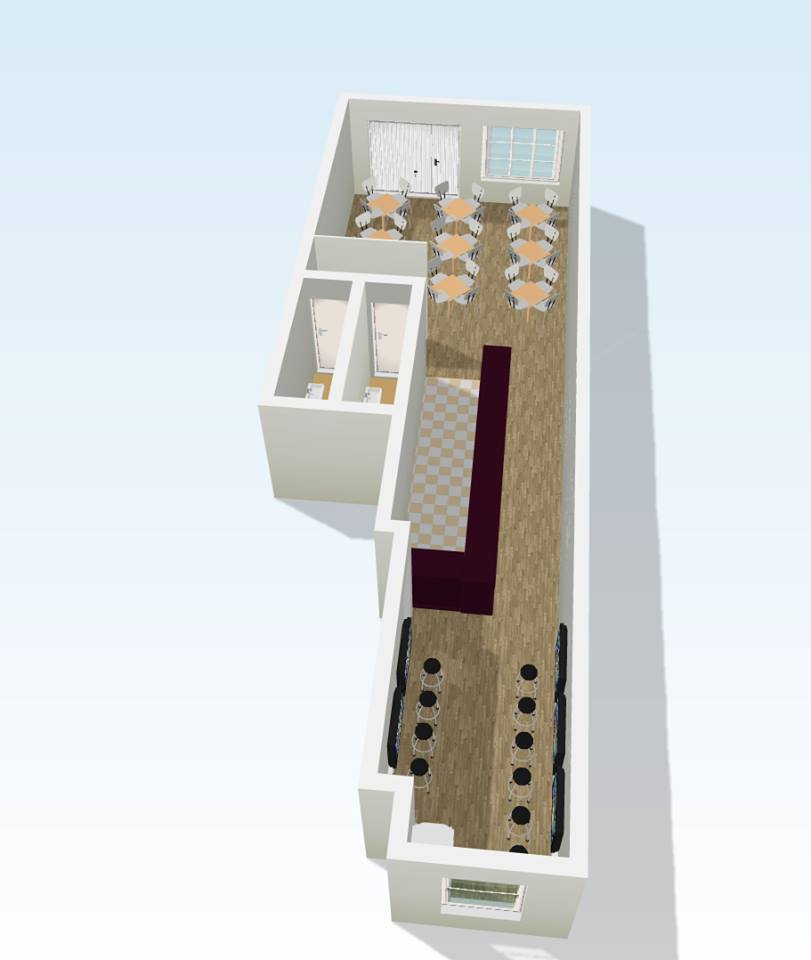 Bayonetta gets a fairy-tale origin story in Bayonetta Origins: Cereza and the Lost Demon

Judas, the next game from BioShock’s director, hits all the creepy notes