Sticks the Badger is the new character in Sonic Boom

Share All sharing options for: Sticks the Badger is the new character in Sonic Boom

Sega added a new character to its Sonic Boom roster today with the announcement of Sticks, a creature from the wild who is best friends with Amy and is described by executive producer of the television show Evan Baily as "a bit nuts."

Sonic Boom is the latest reboot of the Sonic franchise and will be supported by a video game for Wii U and Nintendo 3DS (both developed by Western studios), an animated TV series and a toy line from Tomy. The Wii U game will be developed by Los Angeles-based Big Red Button and will focus on combat and exploration. The 3DS title will be developed by San Francisco-based Sanzaru Games and will feature slightly different content to the Wii U version.

The animated series, which is due to air this year on Cartoon Network in the U.S. and Canal J and Gulli in France, will consist of 52 episodes that run 11 minutes each.

Here's a closer look at Sticks. 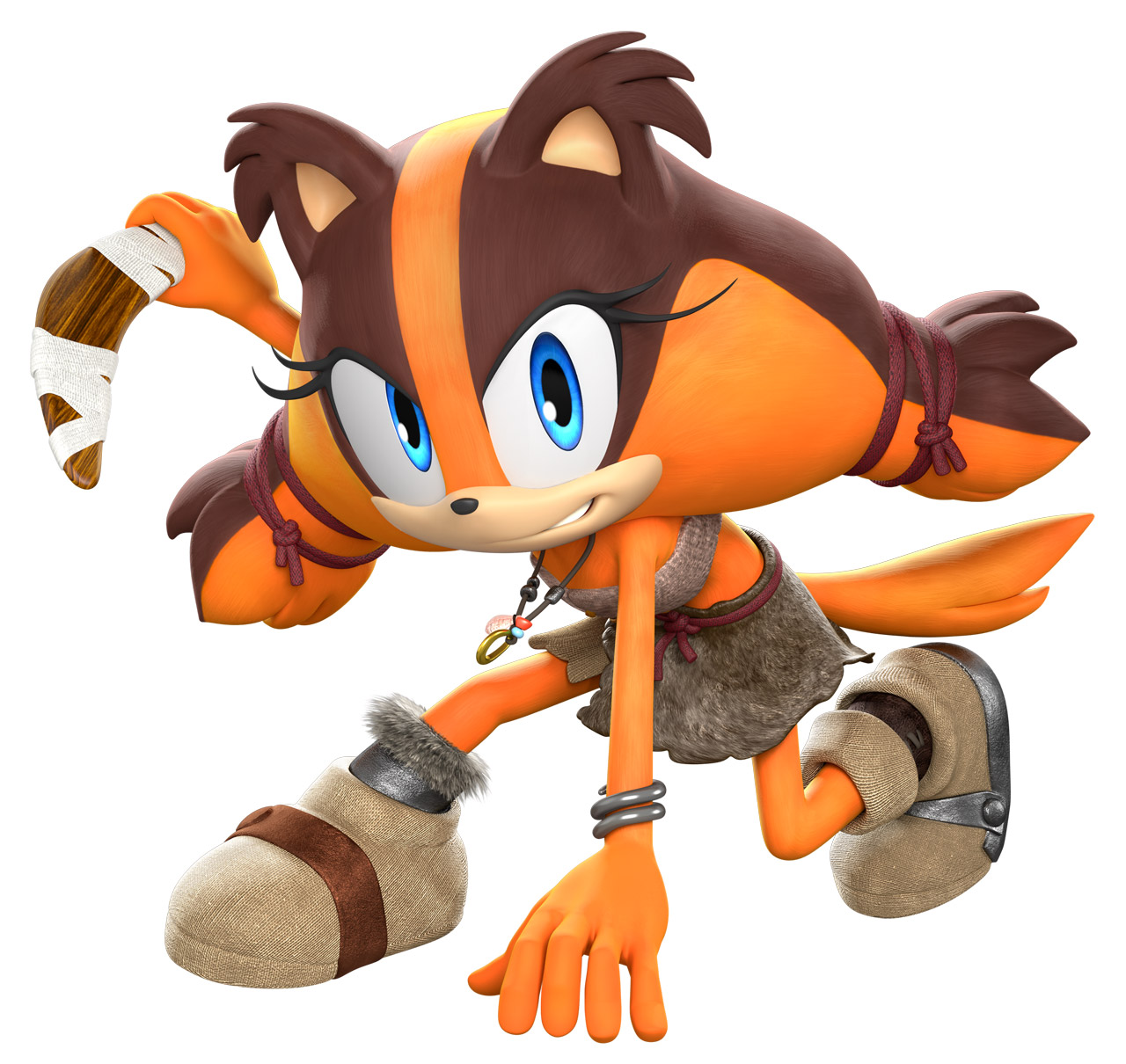