The Simpsons: Tapped Out introduces character not seen in the show

By Megan Farokhmanesh@Megan_Nicolett May 30, 2014, 3:30pm EDT
Via /Film | Source Facebook and The Simpsons: Tapped Out

Share All sharing options for: The Simpsons: Tapped Out introduces character not seen in the show

The Simpsons: Tapped Out, a mobile game from Electronic Arts, features a new character not yet seen in the long-running TV show, according to the game's official Facebook page.

Tapped Out's newest character is named Chester Dupree, and he appeared with the game's level 41 update. Chester is the brother-in-law of Springfield's most well-known doctor, Julius Hibbert, and has only been mentioned by name in The Simpsons. In the game, he's considered an unemployed slacker. 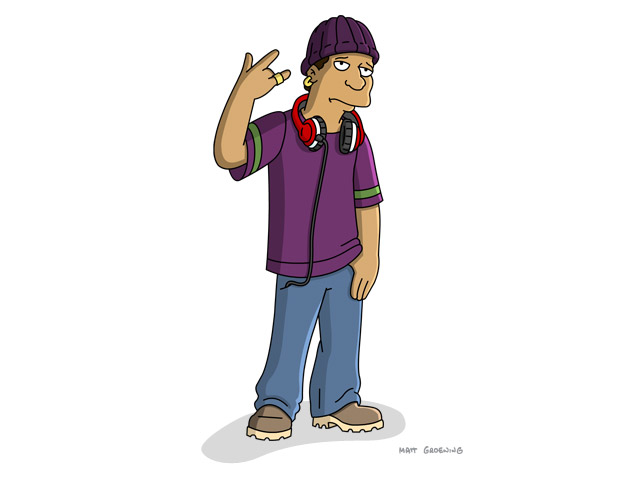 On the game's app page, the Level 41 update features a special highlight on Dr. Hibbert and his family.

"Dr. Hibbert felt his wallet lighten and knew Bernice Hibbert was back at level 41," the update reads. "Plus a brand new character! Springfield isn't as cosmopolitan as she prefers, but she can always drown her sorrows in cosmopolitans ... Uncover the identity of Chester, Springfield's newest resident, and help Bernice settle back in."

Chester isn't the first character to make an appearance in-game before on TV. Kumiko, a manga artist from Japan, was briefly featured in Tapped Out before making her debut on the show. As in Kumiko's case, content from the game is often tied to the show.

The Simpsons: Tapped Out is a freemium game released for Android and iOS in 2012. Players can create their own version of Springfield, the city where the show takes place, with characters from the franchise.