NFL players are going mobile without Madden, and it's kind of Usain Bolt's fault.

According to a report published today in Fortune, executives at NFL Players Inc., the union of professional football players, got an idea when developer Imangi Studios inserted the Olympic gold medalist into its popular endless runner Temple Run.

"We wanted to explore outside of the sphere where people always associate with us in games, which is Madden 11-on-11 football," NFLPI vice president of licensing Steve Scebelo said. "We wanted to see what else could be done with 1,800 players in the video game space." 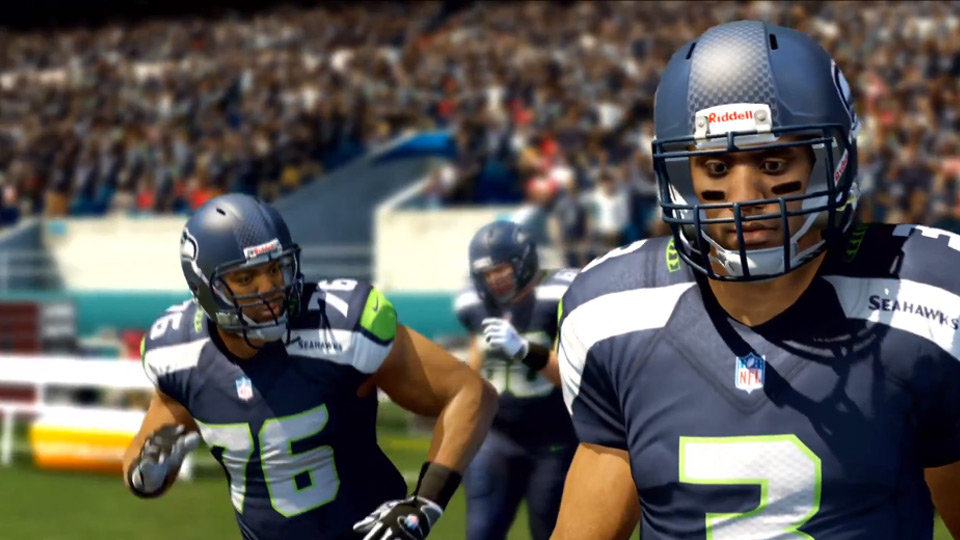 The NFLPI sponsored a contest earlier this year in which developers would vie for the right to create a mobile game with NFL players. Developer Run Games won. The result of that contest will be Football Heroes: Pro Edition, which is headed for a Sept. 4 launch on Android and iOS — the same week that the next NFL season begins.

"When we released Football Heroes, fans kept asking us for their favorite NFL players," president and creative director Michael Marzola told Fortune. "That element of having real players on the field is going to be a huge boon for the game. The new game will feel more true to the game of football with elements like on-side kicks, 2-point conversions and timeouts. We don't want to lose arcade feel because people responded to that. "

Football Heroes: Pro Edition will include NFL players, but it won't have official NFL teams. Instead of acquiring that license, the upcoming free game will let players create their own teams.

For more on the contest, which Scebelo said the NFLPI may run again, be sure to read our coverage in the wake of its announcement.