Share All sharing options for: How AMD's CEO hopes to circumvent the 'unhealthy duopoly' in PC hardware

It used to be that a company like AMD had "one or two veins of gold that you can mine," CEO Rory Read told The Wall Street Journal.

Read, who joined AMD as president and CEO in 2011, estimated that 95 percent of AMD's business was once focused on PC, a state of affairs he said led to "an unhealthy duopoly."

That's no more. AMD is expanding into other, non-PC markets, and the CEO said that its recent gains in profits and revenues reflect the company's direction. 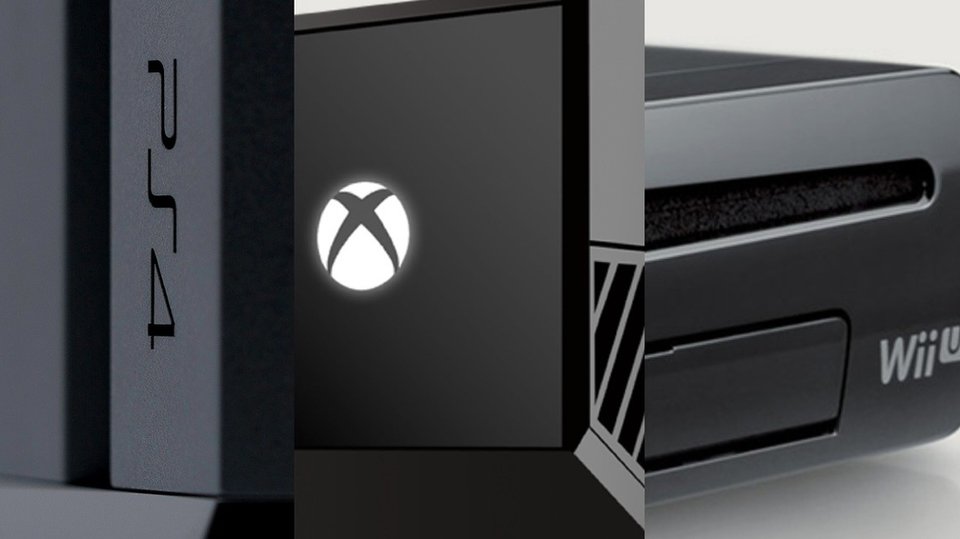 Three for three: How AMD won the war for the heart of next-gen consoles

"Now we introduced this opportunity with five high growth markets," Read said. "By the end of last year, we had over 30 percent of the revenue coming from the growth segments. By the end of next year, it’ll be 50 percent."

To video game fans, AMD's most notable inroad into wider ecosystems may be the accelerated processing units that combine CPUs and GPUs on one chip. AMD APUs lie at the hearts of the PlayStation 4 and Xbox One, both of which launched last November.

"We not only ramped one of those products, we ramped two at the exact same time," he said. "We shipped millions of those products in a six-month cycle and built over a billion-dollar business from scratch in two quarters."

According to Read, AMD's plan is to continue to expand into other non-PC applications, including circuitry that powers "set-top boxes, game consoles [and] televisions."