Candy Crush Saga developer King.com reported revenue of $606.7 million for the first fiscal quarter of 2014, with 143 million active users participating in its games daily, according to the company's most recent financial report.

Revenue reached $607 million for the quarter, an increase of $401 million, or 195 percent, from the first quarter of 2013. King attributes this rise due to the success of Farm Heroes Saga, which lauched in January, but was offset by a decrease in gross bookings for Candy Crush Saga. 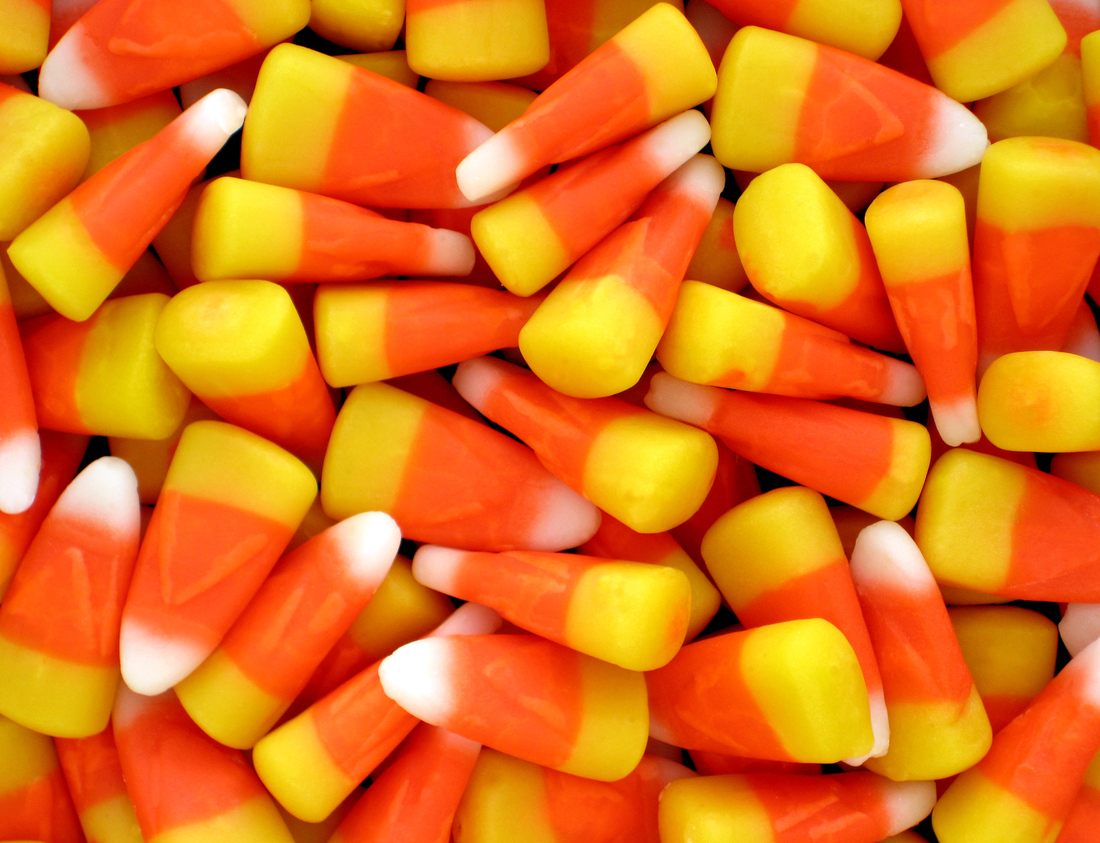 "We are pleased with our first quarter 2014 results and are executing on our plan to build a strong portfolio of games," said King CEO Riccardo Zacconi said in a statement. "Our existing titles are performing well, and with the strong performance of Farm Heroes Saga following its January mobile launch, we had three games in the top 10 grossing games list on all major platforms for the first quarter. With the massive reach of our player network, our existing portfolio of highly engaging games, and our development plan for additional games well underway, we are well-positioned for gross bookings growth and diversification in 2014."

The number of daily active users, now at 143 million, is up 297 percent from the first quarter of 2013, while monthly active users have increased to 481 million, which is a 249 percent increase from the same period in 2013.

"We believe the increases in daily active users and monthly active users reflect the continued growth of our player network coupled with a greater number of games being installed and played by our existing player base," reads the report. "We believe this increased activity is due to our introduction of additional games and our releases of new content on existing games, as well as our geographic expansion and the overall growth in consumer usage of mobile devices."

King was the center of a dispute earlier this year in which the company attempted and failed to gain ownership of a trademark for the word "candy."