Share All sharing options for: Analysis: Mobile games explosion comes with a price

If you'd come to the Mobile Gaming USA 2014 conference to look at games, you'd have left mightily disappointed.

This San Francisco confab was a bone dry business conference, heavy on analytics and light on E3-style wham-bam pyrotechnics. Judging from the various presentations this week, from the likes of King, SGN, Kongregate, Chillingo, Glu and Kabam, these guys are more in the business of stats than in games. Much was spoken here about ARPUs and DAUs, player acquisition and customer retention.

Few industries in the world are quite as focused on analytics as mobile gaming. Every in-game action, every download, micro-purchase and social share is scrutinized. Which is kinda ironic when you think that, just a few years ago, this was the so-called "Wild West" of game creation, the place where free-shooting indies and bold innovators could take their chances, free from the trudging Powerpoint models of traditional game making.

Mobile gaming's revenues are now dominated by a very small number of publishing companies that fill their hoppers with "category" games and then watch consumer reaction, like hungry hawks gazing down at worms in a jar. The monetization models, the games themselves, the marketing, are all tweaked according to the consumer's minutest reactions. Mobile game publishing in 2014 is highly reactive. It is a machine. 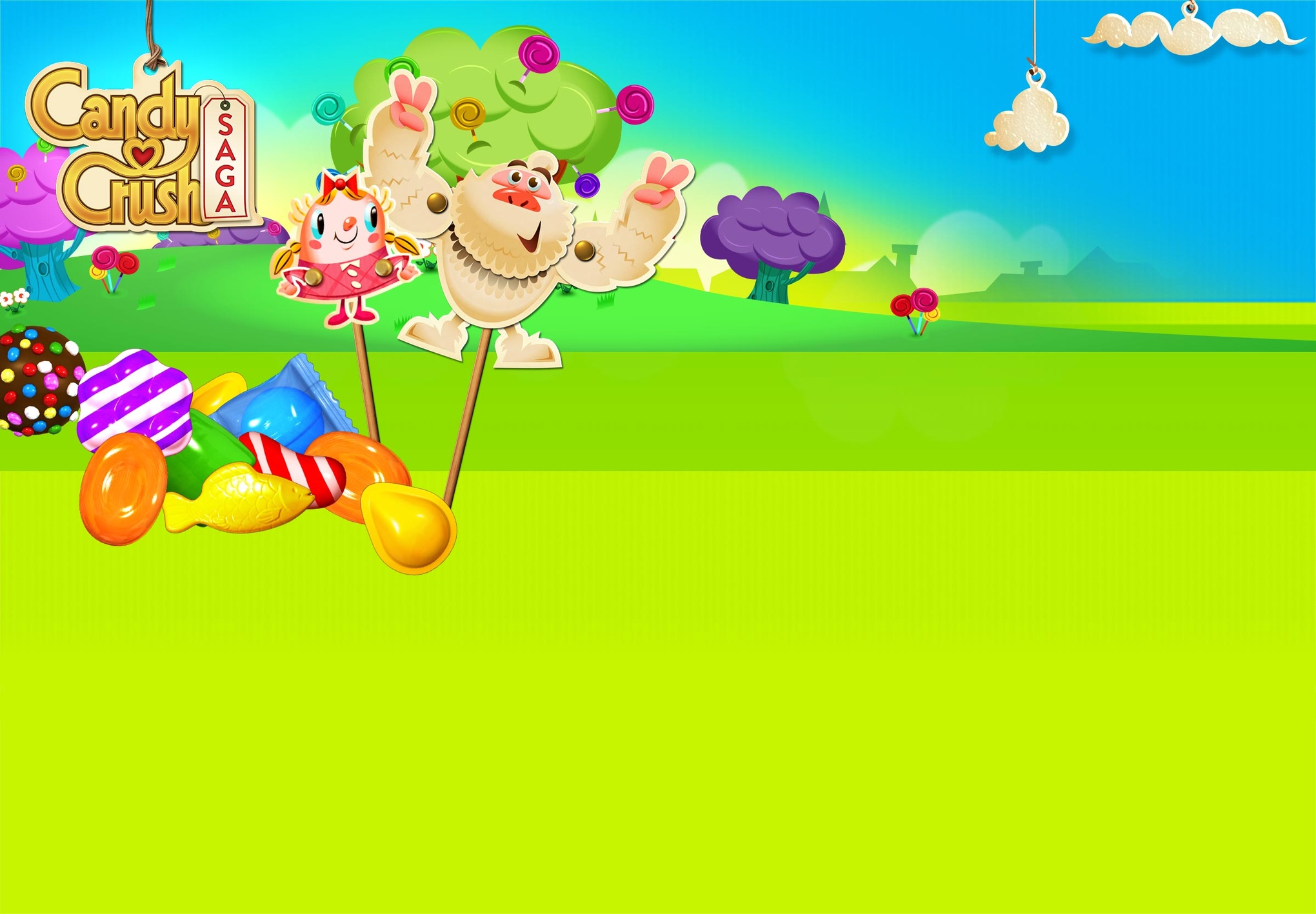 While there are still creative guys in their back-rooms knocking out surprise hits, most of the money in mobile gaming is going to performance-marketers who understand how to take a hit game and monetize it all the way down to the very leavings. The ability to navigate response advertising is not so easily found among sexy young game developers. It is the domain of people in gray suits, adapted perfectly to a number-crunching matrix where zero point one of a percent can make all the difference between success and failure.

"We have gone from games that make millions a year to games that make billions," noted SGN CEO Chris DeWolfe. "It's not a fragmented market anymore. It's about powerhouses. It has begun to create a chasm between the really large mobile players and the others." SGN is best known for the likes of match-3 games Cookie Jam and Panda Pop, the kind of primary colored fare that dominates mobile gaming.

A recent report from NewZoo predicted that the mobile games business will double in the next two years, to about $24 billion, with much of the growth coming from expanding markets like Brazil, China and India. . Much of that growth will be drawn to games that are already top-sellers. While there are many incredibly interesting mobile games being made, the major hits are mostly derivatives of old ideas.

During the conference it was pointed out, more than once, that the list of most-revenue generating games barely changes. Month after month, the same names dominate, such as Candy Crush Saga, Clash of Clans, Hay Day, Puzzle & Dragons and Modern War. Mobile gaming looks like the album charts back in the mid-1970s; stately super-brands cruisin' on oceans of cash. It's hardly rock-'n'-roll. But it plays well to the things companies like Gree and King most desire; stability and needfulness. 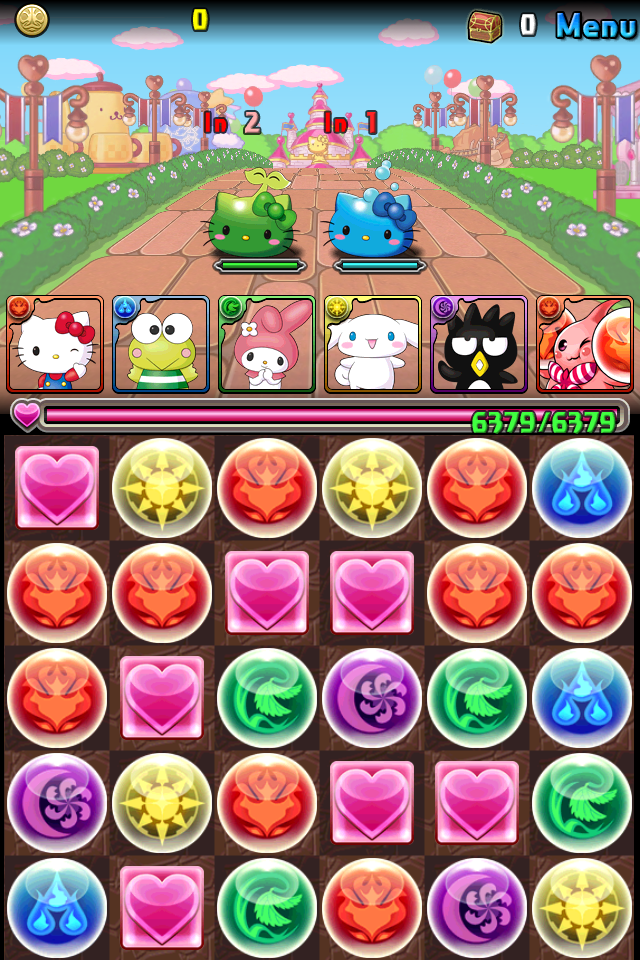 Jonathan Blow, creator of The Witness tweeted out a popular link yesterday that showed a fake conversation between a mobile games publisher and a developer, in which the publisher makes vague promises to enhance revenues if they sign the game, without actually offering any commitment or risk. In an age when creative freedom is highly valued in traditional games, it's something of a disappointment to learn that marketing is the key required skill in gaming's fastest-growing sector.

Sure, hits like Flappy Birds do occasionally happen, but publishers are keen to show off the stabilizing value of their expertise, which is almost wholly in marketing, and the longevity of their enterprises.

Many of these companies have either recently launched an IPO (like King) or are expected to do so very soon (like Kabam). Investors equate the mobile games market with other explosive casual sectors, like Facebook gaming, which is an unflattering comparison. They accept the slow-as-salt movements of sales charts, but they also look at the allegedly untouchably successful mobile brands of long ago, like, say 2012, such as Angry Birds, and what they see is a potential for rapid slow-down, the destructive power of low-yield business models that have roiled mobile gaming for years.

"Viral hits do happen, but they are rare," said Emily Greer, CEO and co-founder of Kongregate, which makes mobile titles like the collectible card game Tyrant. "Monetization is hard because of low prices in pay games. The race to the bottom in the early years of the app store really out mobile game developers in a hole."

Big publishers are able to analyse the stats and react to them, tweaking the free-to-play model balance so that it retains players and yields revenues. 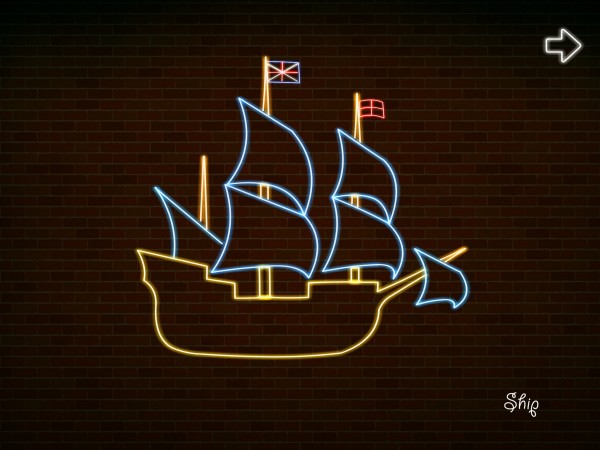 The delegates at Mobile Gaming 2014 have found a rare place of predictability and serenity, in which they can profit from activities that have little or nothing to do with game design. It was interesting that those speakers who talked about customer acquisition strategies generated the most enthusiastic tapping-of-notes among listeners. The magic of mobile gaming is not so much in designing the cutest creatures or the coolest levels, but in figuring out how to make advertising work on Facebook, Google and other direct-marketing outlets.

This is not to say that making money out of free-to-play games is easy. Mobile games publishing is all about placing the perfect ad in the perfect place at the perfect price. Spots on Facebook and Google and in-apps are booked and the ad responses are monitored carefully. Greer said that the cost of acquiring a new user this way can be anything between $2 and $8.

"You're not getting your return in four to six weeks," she said. "It takes a lot longer. It takes deep pockets and attention to see it work."

Another slide from Glenn Kiladis, an online marketer with hundreds of game company clients, showed how much performance marketing through search engines and social networks has changed in the last two years. It's the opposite of the mobile games charts. Everything is chaos, mutable. Safe and steady outlets run dry; new hotspots flash into existence. They are plundered and mined, embraced and rejected.

For those of us who inhabit the world of "core" games, mobile games looks like a foreign country. They do things differently, because the people who dwell there are so very separate from hardcore gamers. They enter games through app-store recommendations, from word-of-mouth and from those little ads they see on Facebook. Two thirds of mobile game downloads are never played again after the first 24 hours. 98% of players never spend a dime on the game, even if they play it for months.

"Players join groups, they chat and share," said Chillingo sales director Levi Buchanan. "That allows players to create their own communities. It's better than us creating and pushing it down on them. They will spend a lot more time with the game and, fingers crossed they will spend. If you make it inclusive, they want to participate." Chillingo, owned by EA, is best known for Jelly Love, Iron Force and Find the Line.

These are the users mobile games companies want to attract the most, the ones who will actually make use of social tools, will share high scores and will follow in-app prompts to try new products. They might not even be the highest spenders, the "whales," but they are "social whales" bringing their external networks into their favorite games. Every time someone plays a mobile game, without any attached publisher expense, somewhere in the world, a marketer's underwear dampens slightly.

"People stay in games where there friends are, for a really long time," said Tommy Palm, games guru at King, which makes the global hit Candy Crush Saga and scored revenues of over $607 million for the first quarter of 2014. "They come for the game and they stay for the friends and the daily ritual. It's been super fun to see how popular games are that were launched back in 2011."

Reporting its financials yesterday, King's COO Stephane Kurgan yesterday described the company as " a service business" which seeks to "keep running our products for years after they get out of the production line."

Palm said that the most important stat in mobile gaming is "retention". The longer someone plays, the more likely that they will spend some money, or invite a friend to play.

In a best-case scenario, this generation of games consoles will sell perhaps a few hundred million units, but smart phones and tablets are selling billions of units, often to people who have little knowledge or interest in games and game culture. They are looking for a diversion, a bit of fun, preferably involving their friends. 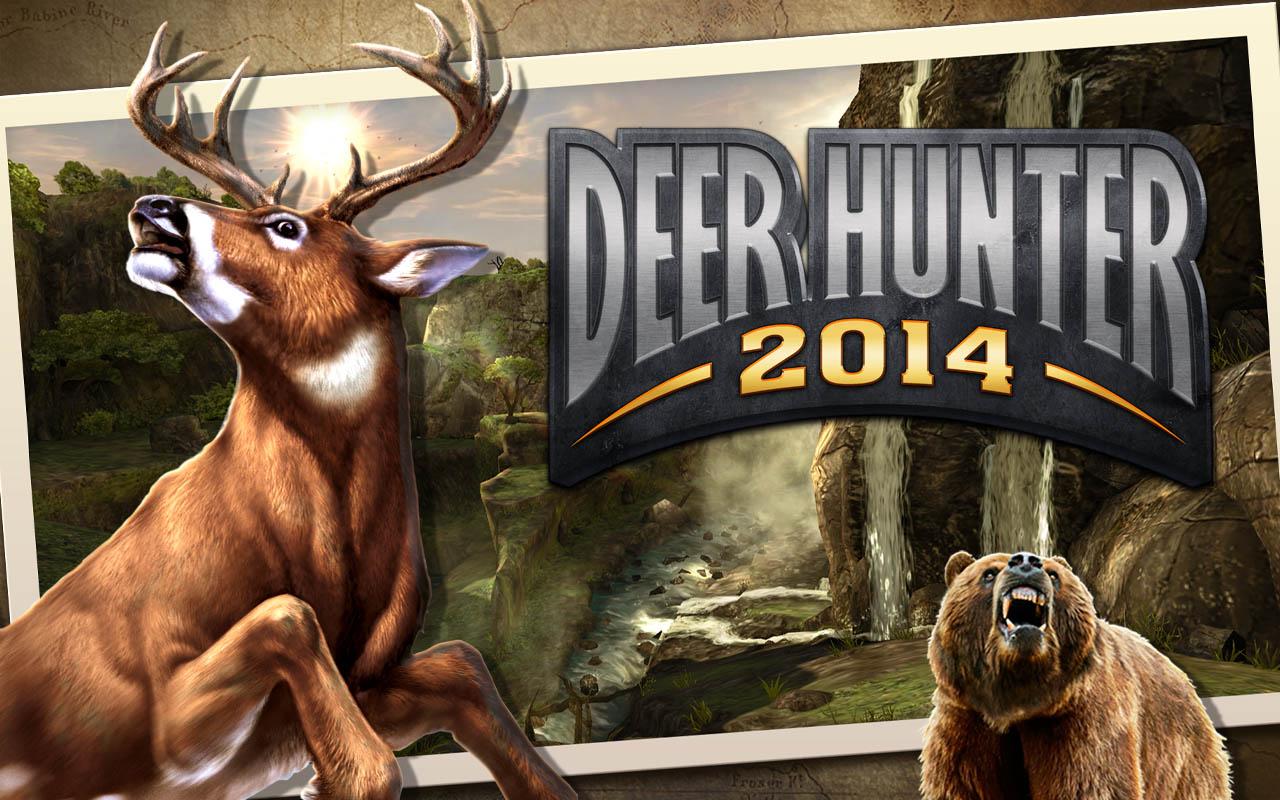 Mass market advertising, even TV advertising, is the best way to reach these numbers. "One of the really great things about mobile games is that they're bringing games to an audience that previously did not try them," said Glu Mobile CEO Niccolo de Masi. "Even though those big numbers feel like a ceiling there are so many more people who are potential gamers." Glu's hits include Deer Hunter 2014; the company recently acquired Diner Dash maker PlayFirst.

Big companies will often acquire talent, or will appropriate new ideas that bubble up, Zynga-style.

Free games that are based on a catchy novelty, simple mechanics and social interaction are the bedrock of mobile gaming. The complex part of the business is not in making the games, which are often generic and derivative, but in acquiring the users to play them.

Still, even if the games aren't exactly original, even if their names all sound the same and their graphics all seem to come from a big bucket in Sesame Street, they do have to perform at the highest level in an intensely competitive environment.

"We've all become data scientists. But there is no KPI for fun," said Buchanan, using the acronym for Key Performance Indicator. "You can have all these wonderful kinetic action tools, but if it's not a fun game you have already lost."