When Watch Dogs launched on PC, there was a big problem. The game wouldn't work.

Players who had waited two years for the game, had paid out cash to play, were sitting at their PCs in a state of frustration and anger. Many blamed Ubisoft's retail portal Uplay, to which PC Ubisoft online games must be connected.

Ubisoft apologized, fixed the problem and the world moved on. But this keeps happening, doesn't it? Companies releasing games that, for one reason or another don't work. Remember EA and SimCity?

There is always the lingering suspicion that the reason for the SNAFU has something to do with the company's own desires to monetize or control the experience in some way; whether that be anti-piracy measures or simply funneling players down some unwanted retail alleyway. 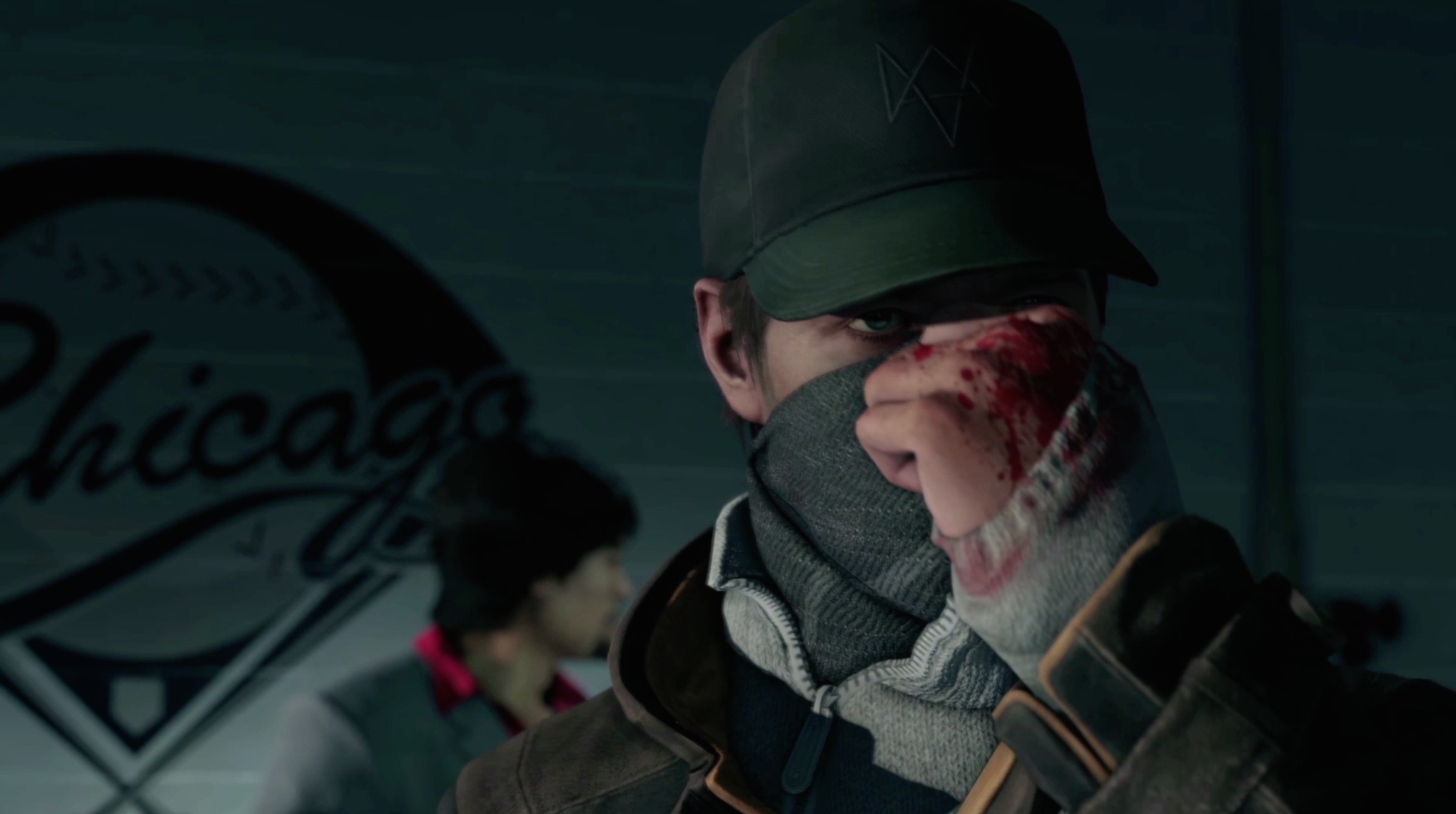 I spoke to Ubisoft's head of digital, Chris Early, and here's what he had to say...

Polygon: What went down with Watch Dogs?

Early: "We had a success problem. Watch Dogs is a seamlessly multiplayer game. You can have people come into your single player experience, you have the option of going multiplayer or not, you can choose to do that. As a result, we basically have to authenticate everybody who's available, and we had more people than our authentication service could handle."

Polygon: How is it your numbers people know it's going to sell and be played by a certain amount of people, and yet you weren't able to predict these numbers?

Polygon: How do you stop it happening again?

Early: "We make an authentication server that can handle larger numbers."

Polygon: What happens internally when things go badly wrong with a launch?

Early: "Everybody gets shouted at [laughs]. The good news is that 12-ish hours later it was fixed. There was a lot of people who spent a sleepless night fixing everything, bringing work servers online.

"It looked like to the player was trying to log in and couldn't. It wasn't really a problem with our login servers at all, and that's where people started going, oh this is a Uplay problem. Well, not really. Uplay didn't fail at all, the authentication server did, but the player has no idea what's happening at that point. So, I was figuring out what the problem is and how we're gonna address it, and it took us about 12 hours."

Polygon: Businesses predict numbers. How could you have missed the likely demand on day one?

Early: "Our models for what we were selling digitally were off. We're selling more of them than we ever have before. Many more people are buying digital in new gen than they did on old gen, and it's still growing on old gen.

"We just underestimated. On some level it's a business proposition, and don't get me wrong, this isn't a good business outcome. On this game it wasn't like, let's spend 10 times the cost that we think we're gonna need just in case."

Polygon: People like me, who don't understand how these things work, say, well, why not throw more resources at the thing, and avoid any problems?

Early: "We can but it's costly. It's costly enough that it has an impact. You're a writer, how many laptops do you carry? One, right? Well, what if it fails? It's the same concept. So you wouldn't think of carrying around two laptops, the cost of it, the inconvenience of it. How often are you really gonna need that second laptop?" 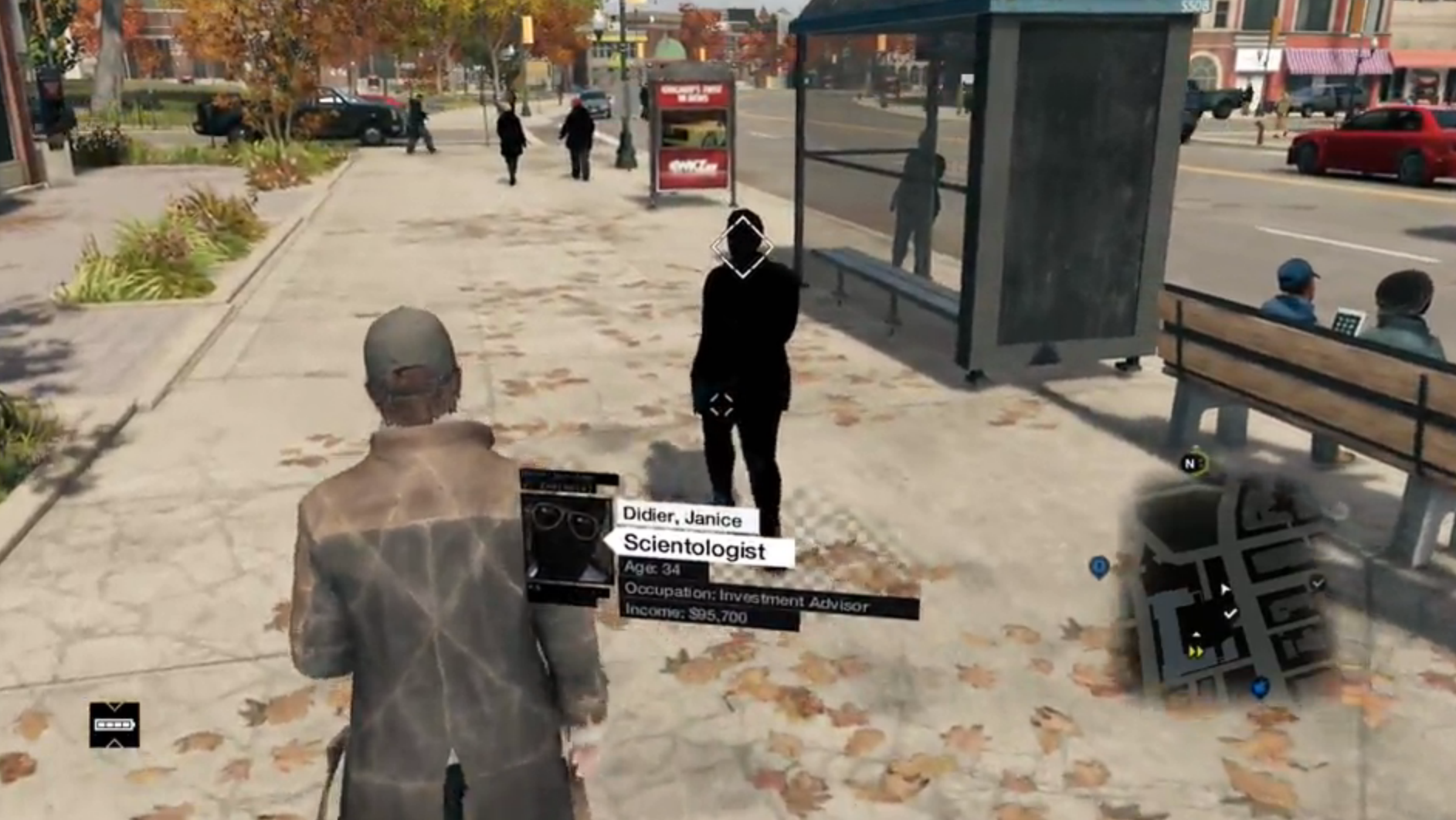 Polygon: So Uplay. The reaction you had was immediately hostile to Uplay. These retail, publisher portals do not seem to get the goodwill that Steam gets, and I wonder why that is.

Early: "Steam was rocky at launch too. It's just that's like ancient history. World of Warcraft at launch was rough, I played that game at launch. Now it's super smooth, Steam is super smooth. I hope we don't take that long, but that's the perception, I think that's the user perception question. It doesn't help when something happens, people don't have perfect knowledge of what's causing the problem."

Polygon: The game industry's transfer to digital has been going on for at least a decade. But still we find unpleasant surprises and mistakes ...

Early: "To be fair, there's a lot that us and other people do right. We've rarely had somebody say, awesome job launching that companion game ctOS app for Watch Dogs, for example.

"You know why? Because it just works. You can play synchronously with someone on a console and you don't even have to worry about it. But we did all that, which arguably should have been harder than our authentication server. We solved a lot of difficult problems. Nobody said thank you. It's an awesome achievement. We don't expect thanks, but my point is, you hear about the problems, you don't hear about the stuff that works well.

Polygon: Some people will say why don't we just get rid of authentication and being online...

Early: "We could have a completely offline game, you just wouldn't have any of the multiplayer advantages in there. So, it's possible but we don't see players wanting that. You've probably seen some of the reaction to co-op with Assassin's Creed this year. You can't do co-op without online. You can do something in your living room, but you can't have that experience with your friends from around wherever if you don't have some kind of authentication."

Polygon: If you had a day one situation where there's a problem online, and you play anyway, you should be able to do that, right?

Early: "That's dependent on the online system. On the consoles you can. On PC, that's something we look at now. Maybe in the evolution process, and this is not announcing one thing or the other, we should probably look at how do we do that.

"Either we make sure the authentication servers work or we somehow make sure it's optional at that point, that it's not required for the initial part of play. I don't know. It's an evolution.

Polygon: Can you imagine the problems you'll be having a year from now?

Early: "We try, and the ones we imagine, we don't have those problems [laughs]. But it's true, a year ago, if you told me we were gonna have a synchronous program that let you do all the stuff you can do with ctOS, I would have said, ‘oh my God, we better launch that later than the game cause I'm sure it's gonna screw up'. And it didn't. We're working on The Division now. And I'm nervous, and I hope we solve all the problems before that game comes out. There's no problems right now, but I hope I will have foreseen all of them so we don't have that problem."

This interview has been edited slightly, for length and clarity.