In Far Cry 4, Ajay returns to his home region of Kyrat to scatter his mother's ashes. Once there, he encounters the game's villain and old friend, Pagan Min.

The image, which you can view in its entirety below, is the first we've seen of Ajay's face, as the game takes place from a first-person perspective. During a recent interview at E3 2014, game director Alex Hutchinson told Polygon the team was "inches away" from adding female playable characters. 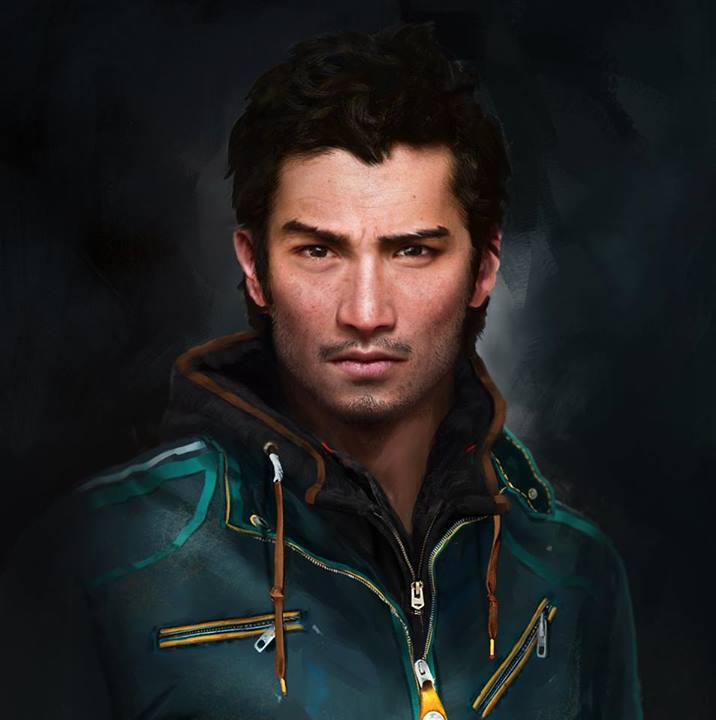