Ed Boon, co-creator of the Mortal Kombat series, confirmed on Twitter that the next game will be called Mortal Kombat X. An announcement trailer says it will launch in 2015.

Boon had been teasing an announcement for a week; this confirms earlier rumors of the game, including a retailer listing over the weekend that used the same title. 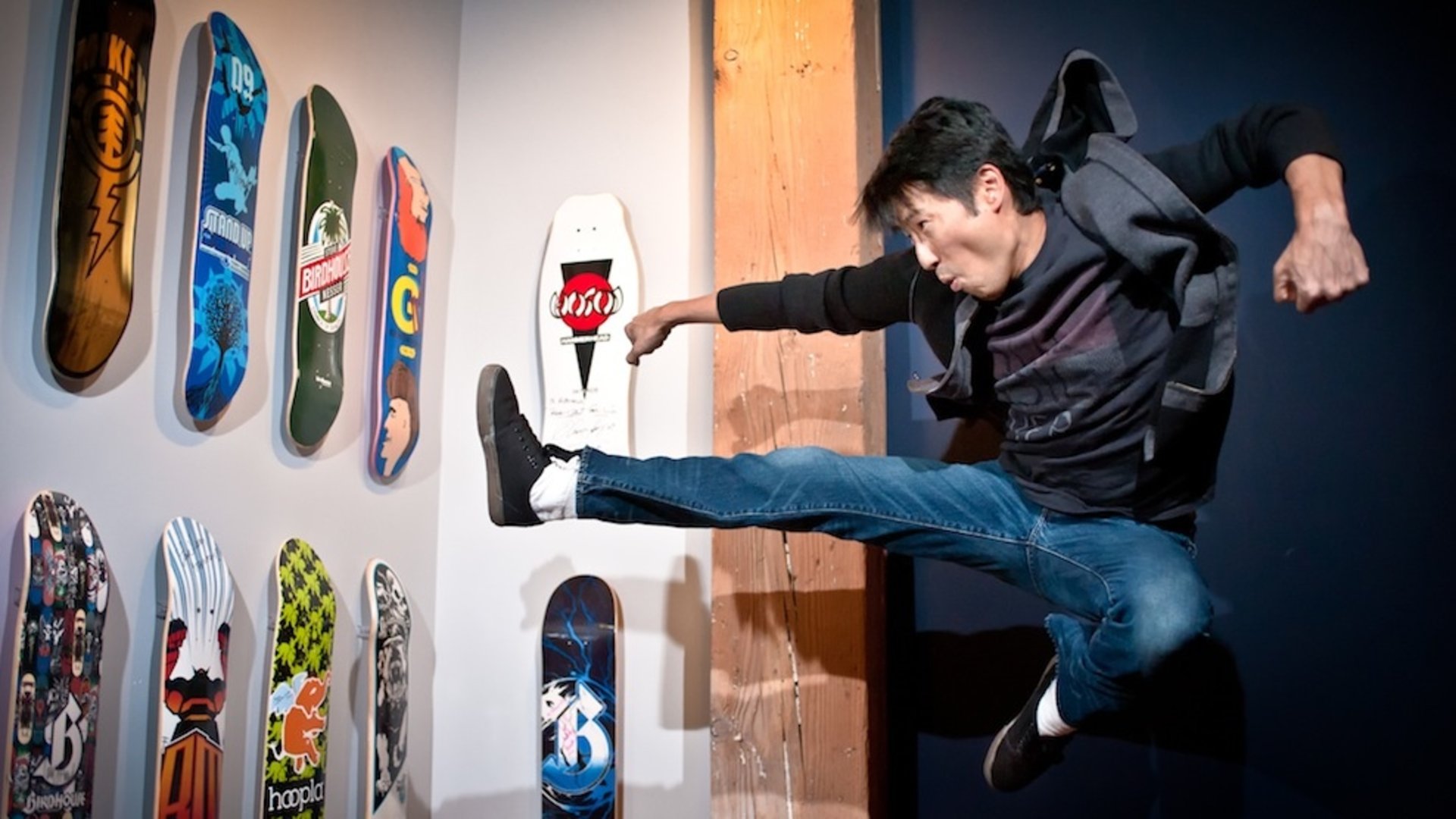 NetherRealm Studios, maker of the 2011 series reboot, Mortal Kombat, is the developing studio.

The game will combine "unparalleled, cinematic presentation with dynamic gameplay," according to the trailer description.

We've reached out to NetherRealm, Boon and Warner Bros. and will update this story when they respond.

Update: Mortal Kombat X is in development on PlayStation 3, PlayStation 4, Windows PC, Xbox 360 and Xbox One, according to a press release from publisher Warner Bros. Interactive Entertainment. NetherRealm will debut the fighting game at E3 2014 next week.

"Mortal Kombat has always been about over-the-top, visceral fighting and with Mortal Kombat X we wanted to utilize the power of new-gen consoles to give players our most intense game yet," said Boon, who is NetherRealm's creative director. "The team has worked hard to make sure Mortal Kombat X delivers everything fans expect along with new characters, new game modes and an all-new graphics engine."

The song featured in the trailer is an original track by Wiz Khalifa called "Can't Be Stopped"; it was written exclusively for the trailer.

It appears that online play will exist throughout Mortal Kombat X, with the game offering a "persistent online contest where every fight matters in a global battle for supremacy." And for the first time in franchise history, characters will be available in different variations, each of which provides players with tweaks to fighting style and strategy.