Share All sharing options for: The Black Glove is coming from BioShock vets at Day for Night Games

Earlier this year, after Irrational Games stopped being the development studio that fans of the System Shock and BioShock series had come to know, a group of ex-Irrational developers began talking about what might come next.

"Obviously, we all like to work," Day for Night Games' Joe Fielder told Polygon. "As soon as we were out in the world, I'm sure we just started thinking of ideas and spitballing and whatnot. You definitely think, 'Who would I love to work with further?' In the case of the old crew of Irrational, there are dozens of people."

Fielder worked at Irrational for five years, most recently writing the episodic Burial at Sea downloadable content for BioShock Infinite. He jokes that he was mostly responsible for writing "bad jokes, propaganda and crazy people."

That desire became formalized as Day for Night Games. That group of former Irrational Games developers is creating its first title, The Black Glove, which Fielder told us about ahead of its planned Kickstarter launch next month.

In The Black Glove, players need to alter the past of an artist, a filmmaker and a musical act. They'll do this to improve their work in the present. The first-person game is set in a theater called The Equinox, which, according to the developer, could exist in the past, present or future — assuming it exists at all. As you might expect, changing the past has an effect on the game's narrative and the world in which The Black Glove takes place. 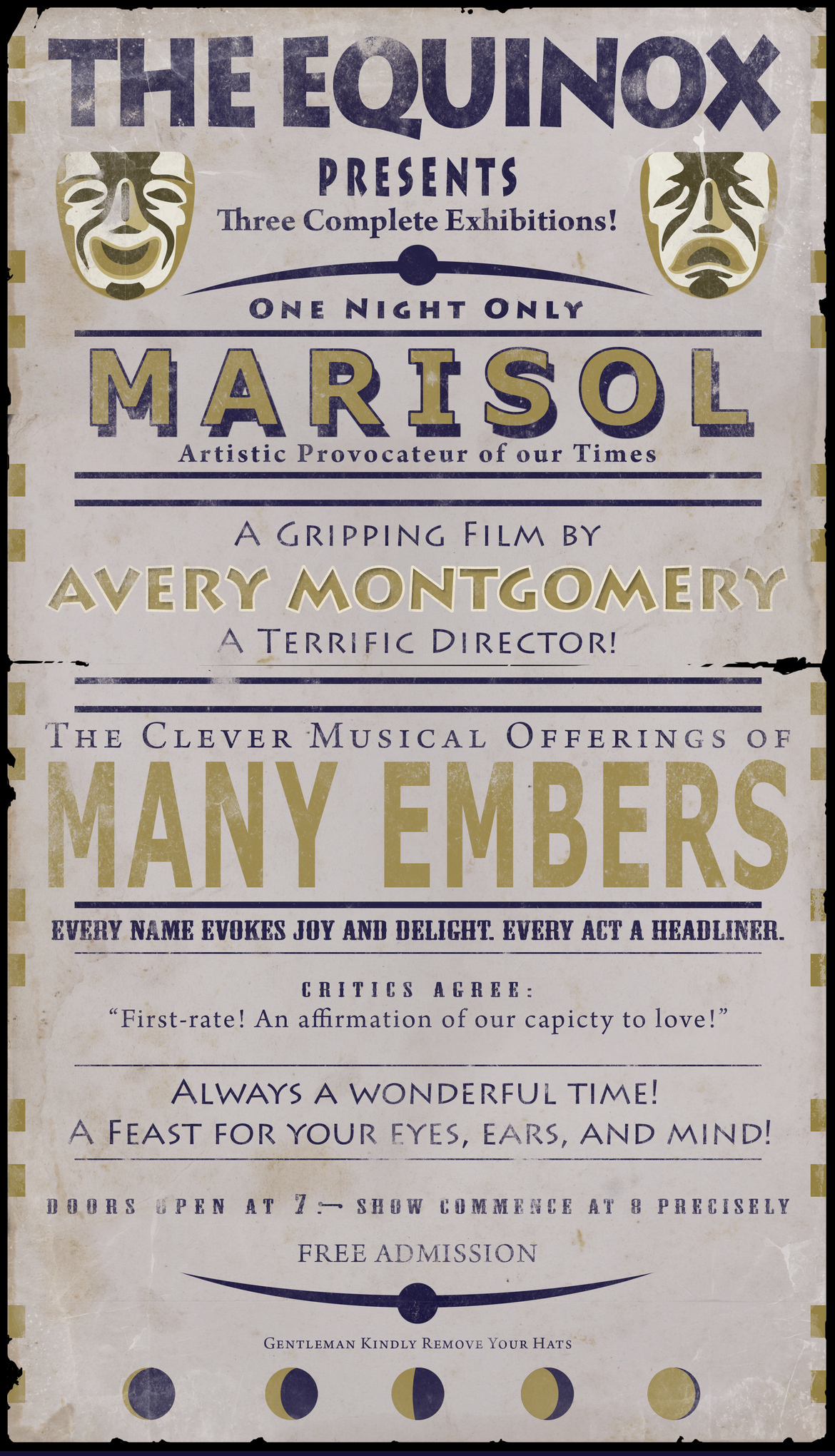 "There are certain games of skill and chance that allow us to interact with what you might call fourth-dimensional space," Fielder said. "The goal is to satisfy the whims of the creator, the critic and the crowd. You're trying to improve the use of these creators' works in the present by changing their past." Characters will offer hints, sometimes in the form of their reactions, about just how a player can accomplish that, and what players do will alter the course of The Black Glove.

"The story will tie directly into the gameplay," he said. "Even a wrong turn, even misinterpreting a hint or just experimenting could produce interesting results. You'll have all these different sites to see, wonders to behold. There'll be large changes to the narrative and to the world around you." 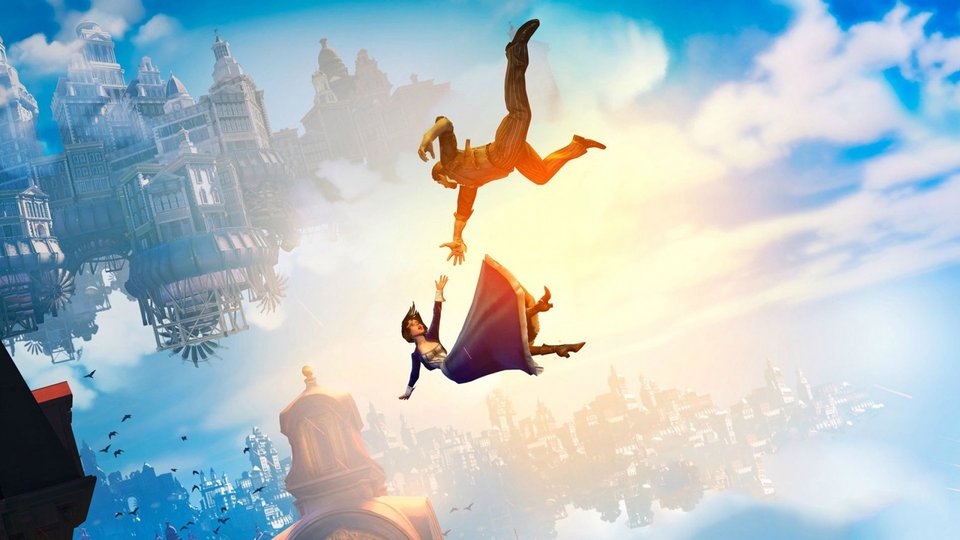 But who's creating the worlds you'll see? Day for Night Games includes artists like Robb Waters, whose credits include the concept art for BioShock's Andrew Ryan, Sander Cohen and the Splicers as well as BioShock Infinite's Songbird, Motorized patriot and The Boys of Silence. Chad King, a senior environment artist for BioShock, BioShock Infinite and Burial at Sea, created the poster above.

Day for Night Games is withholding many of the details about The Black Glove, including platforms and other team members, until it launches the Kickstarter project next month. Until then, you can follow along with the studio (and maybe learn a thing or two in the next few week, if it gets enough followers) on the developer's official Twitter account.

According to Fielder, the new developer is going the crowdfunding route over the more traditional publisher route, in part because they've been inspired by games like Gone Home and The Stanley Parable.

"There are folks like Steve Gaynor and the folks at Fullbright, who have shown that you can go out there and self-publish and reach the audience that you want to reach," he said.

"I think that games like Gone Home and The Stanley Parable and other games in the last year have really opened the door for what you can do for narrative-focused games. I think it's a really interesting space to explore."