Game developers surveyed by the International Game Developers Association (IGDA) believe society's negative perception of the video game industry is influenced by reports of the industry's poor working conditions, sexism in games, sexism in the workforce and the perceived link to violence.

More than 2,200 game developers took part in the survey, which gathered data on the industry's demographics, employment experience and work/life issues. 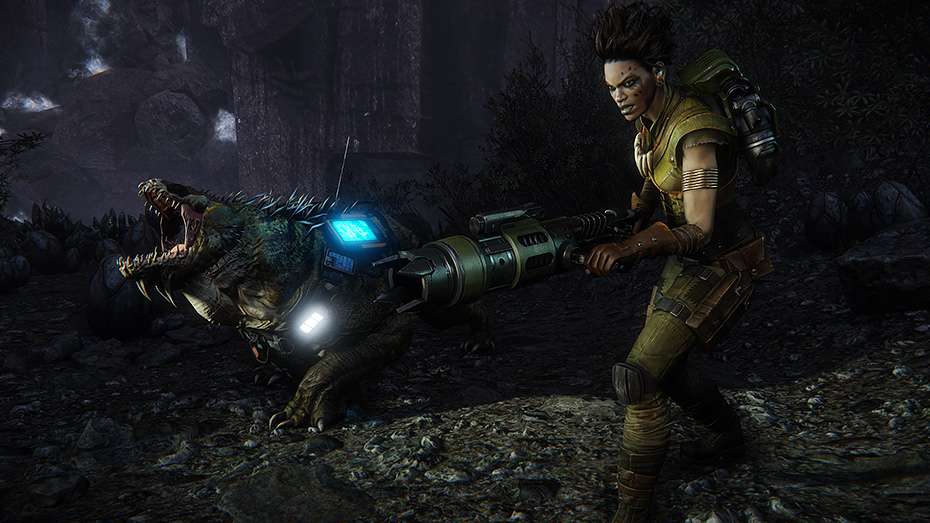 As game players diversify, developers start to rethink the stars of their games

Respondents were also asked what they thought of common industry practices, such as the necessity of "crunch" — an intense work period where developers work overtime to complete a feature or product. 24 percent of respondents said crunch is necessary, while 53 percent said it wasn't. 45 percent of respondents said they received extra compensation during crunch, 37 percent said they didn't, and 18 percent chose "other."

IGDA executive director Kate Edwards said the IGDA plans to use the survey results to better understand its members' priorities and the most critical issues affecting their overall satisfaction. It plans to use that information to help prioritize the association's advocacy efforts and initiatives.

The IGDA will release the Summary Report to its developer satisfaction survey in July.