Razer micro-console will deliver movies, music, games to your TV with Android TV

Share All sharing options for: Razer micro-console will deliver movies, music, games to your TV with Android TV

Razer is getting into the TV set-top box business with Google.

The Razer micro-console, which hasn't been officially named yet, will be powered by Android TV and stream movies, music and other apps for large-screen entertainment with an "emphasis on gaming," according to Razer.

Razer, which sprung to life as a gaming peripheral creator but continues to experiment with devices that blend gaming and technology, plans to release their micro-console this fall. No price has yet been set.

The device will be controlled by a mobile application which works on any Android tablet or smartphone. Google's Android TV software also supports voice control.

"This is a console of the future," Min-Liang Tan, Razer co-founder and CEO, said in a prepared statement to Polygon. "Built on Google's incredible Android TV platform, the Razer micro-console incorporates not only hardcore and casual gaming, but music, movies and other entertainment and social applications, all on an affordable system." 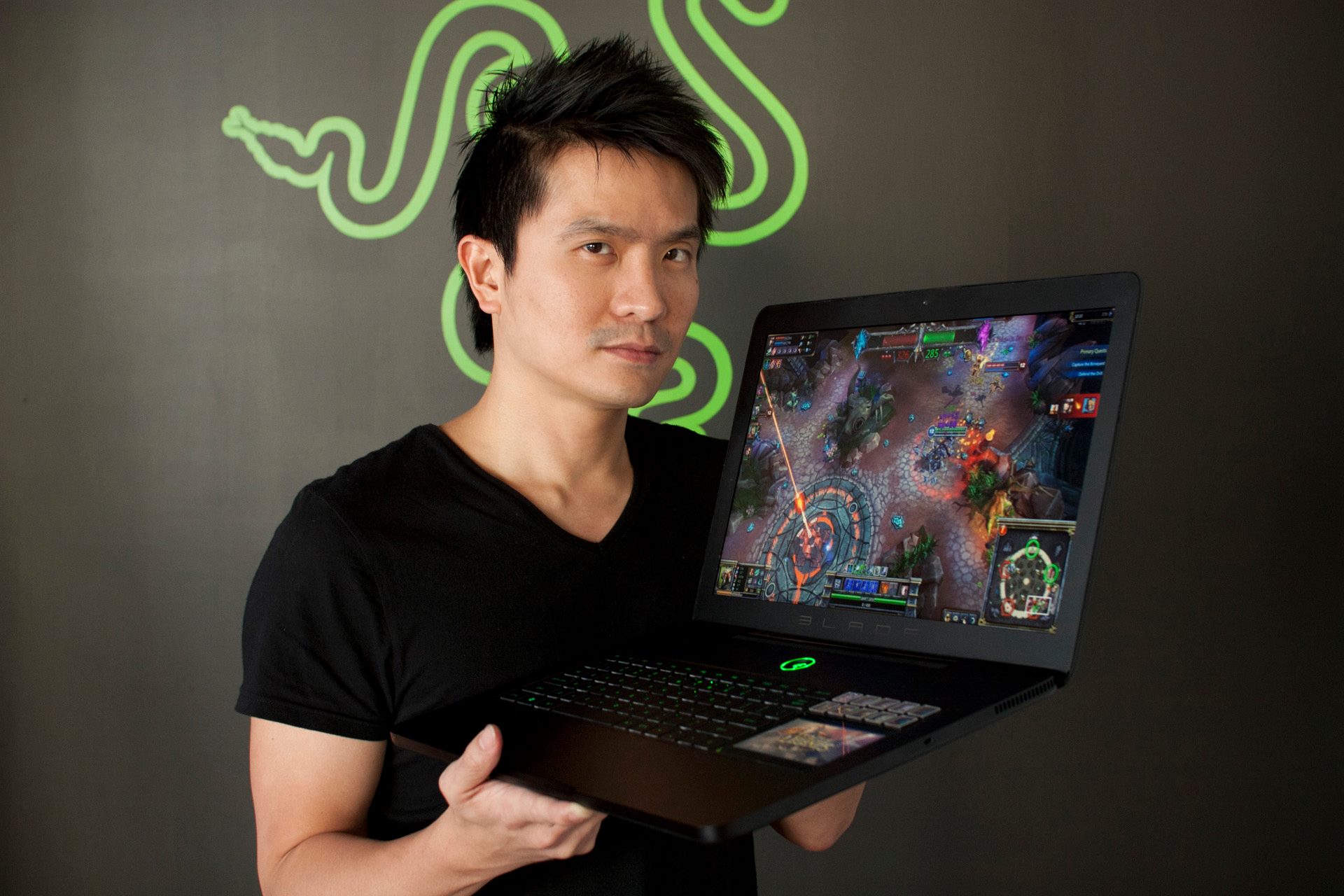 How Razer is reinventing the gaming PC, one insane project at a time

Razer's new device is Google's latest attempt at getting into the blossoming set-top box business. Roku, Amazon and Apple have similar devices. Amazon's Fire TV was announced in April and went on sale shortly thereafter.

While Razer declined to talk about specifics, Tan's reference to the device as a micro-console and the company's gaming focus, seems to indicate that this particular set-top box will be perhaps more gaming focused than other entries in the field.

The micro-console, a prototype of which can be viewed above this article, was designed by Razer's in-house design team. The team is also responsible for the designs of the Razer Blade and Razer Blade Pro laptops, the Razer Edge gaming tablet and the modular PC prototype Project Christine.

Razer's most recent announcement was for the Nabu smartband.