Share All sharing options for: How Tetris broke free of the Iron Curtain and immigrated to Game Boy

Alexey Pajitnov invented Tetris in the U.S.S.R. but he thought he'd get in trouble for it, the game's creator wrote in The Guardian.

Pajitnov was working in the computing lab at the Academy of Science of the U.S.S.R. when he received the Electronika 60. It was his job to assess the Soviet-made computer's power, so he wrote a program that would become one of the most recognizable video games of all time.

He loved games based on pentominoes, geometric shapes made up of five square blocks. In June 1984, Pajitnov realized that he could create a computer game using the same principles. He scaled the pieces down to the tetrominoes, used letters to form the shapes, and the earliest version of Tetris was born.

He had a game, but now what?

"I had no idea how to publish it," he wrote. "I suspected that trying to would get me into trouble, but the PC version had been smuggled to Hungary and Western companies started producing unauthorized versions. Perestroika had started, so I granted my rights to the government for 10 years. It was among the first pieces of software exported by the Soviet Union." 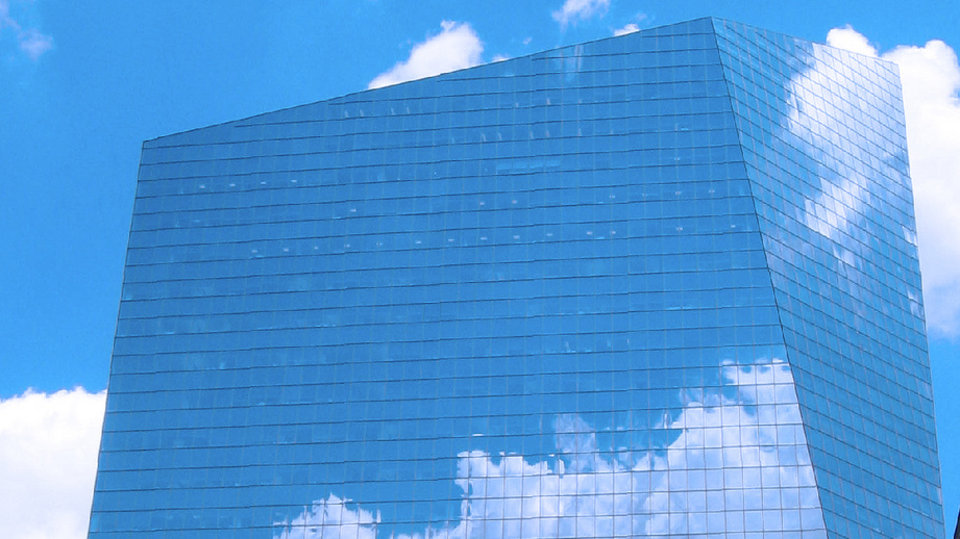 How the creator of Skyscraper Tetris hopes to expand social experiences

Henk Rogers first saw Tetris at CES in 1988, when it was was his job to acquire games for the Japanese market. He saw Pajitnov's puzzle game, was "hooked instantly" and secured the rights wherever he could.

There were complications in securing the Game Boy rights, so he flew to Moscow to speak with Elektronorgtechnica (Elorg), the state-owned bureau in charge of importing and exporting software. He new nobody and didn't speak the language.

"I'd planned to get a fur coat when I arrived, but I found it impossible to buy anything, so I was freezing my ass off," Rogers wrote of his first days in the Russian capital.

Eventually, he hired a KGB interpreter, who took him to Elorg — where he couldn't get in because he wasn't invited. Meanwhile 200,000 Tetris cartridges were being assembled in Japan, and he'd used his in-laws' property as collateral for the manufacturing.

After a series of meetings, they arrived at a deal.

"I gave them the best contract I've ever seen in the industry — clear, concise, no bullshit — partly because there wasn't time for any renegotiations. Elorg used it as the template for all their other deals.

"Tetris made Game Boy and Game Boy made Tetris. It was the perfect platform for the game, since you could carry it around. That's how it caught on. And it's even bigger on mobiles."