Share All sharing options for: What we can learn from Mortal Kombat X's trailer — and Ed Boon's teasing

The debut trailer for the new Mortal Kombat X didn't tell fans anticipating another fighting game from NetherRealm Studios too much about the 2015 game. But it wasn't wholly lacking in useful information. It actually hints at quite a bit.

Series creator and Mortal Kombat creative director Ed Boon — who's very chatty on Twitter — has also been dropping hints about the game since its reveal on Monday, giving us a clearer look at what the developer has planned for Mortal Kombat X.

The most important details from Mortal Kombat X's pre-rendered trailer are its clues about the next game's fighting style. MKX appears to borrow elements from NetherRealm's two most recent games — 2011's Mortal Kombat and last year's Injustice: Gods Among Us — by continuing the use of supercharged X-ray moves and environment-based attacks. In Injustice, fighters could exploit certain parts of the arena for special attacks. Sub-Zero does this twice, snapping the branch off a tree and using it as a weapon and flipping from another branch to perform a double kick on Scorpion.

Potentially cooler, Sub-Zero uses his ice-based powers to enhance that improvised weapon. Seeing that actually happen in-game, however, would be a surprise. 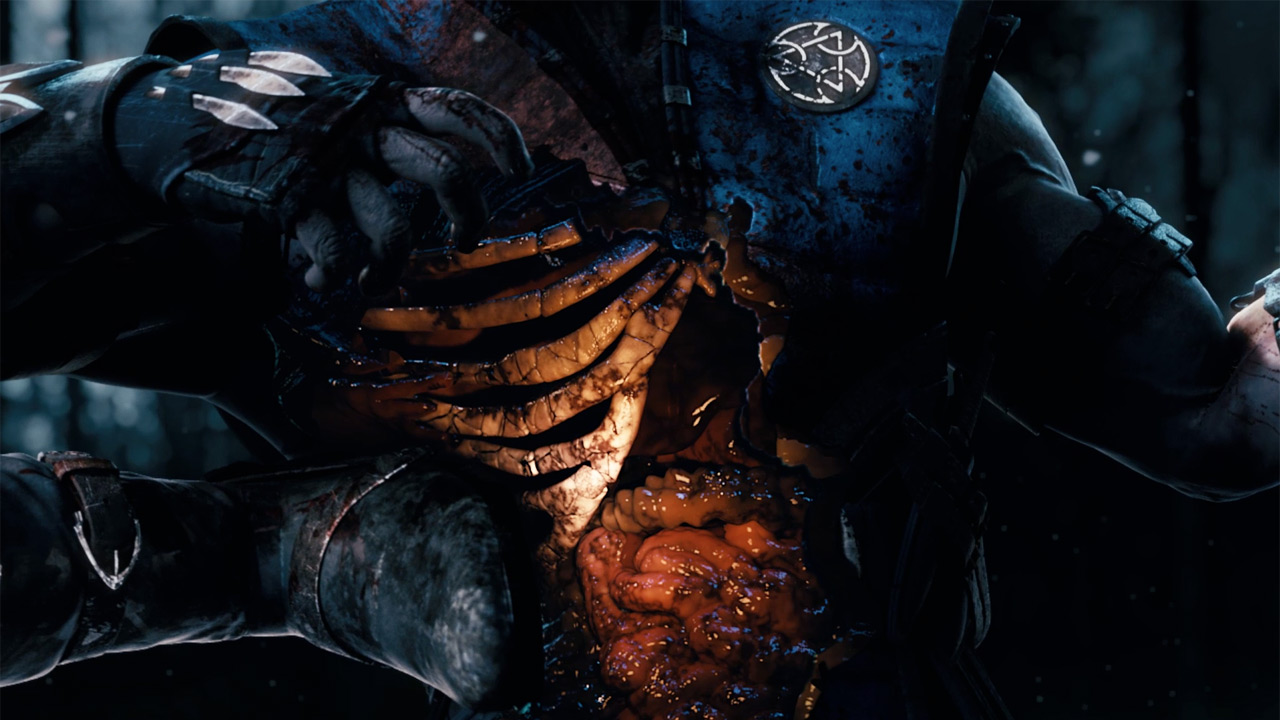 There are some classic moves from Scorpion and Sub-Zero at play: Sub-Zero's iceball and slide, Scorpion's teleport and spear attack. More interesting is a potential variation on Scorpion's spear attack, a jumping double spear attack that hits while Sub-Zero is on the ground. Sub-Zero also appears to execute a supercharged version of his iceball special move, indicating that more enhanced or possibly EX-style moves will appear in MKX.

Sub-Zero also attempts to use a sword in the trailer. It's not clear whether this is an environment-based option or a stance-style option — NetherRealm says players will be able to choose from "multiple variations of each character impacting both strategy and fighting style" — but in the last Mortal Kombat, Sub-Zero could generate ice swords out of thin air as part of combos. It's possible that NetherRealm will offer players fighting styles more in the vein of Mortal Kombat: Deception.

Obviously, the game's trademark finishing moves will return in MKX and it appears the one we see in the trailer is just one that Scorpion will actually perform. Ed Boon said on Twitter that players will "flip [their] shit" when they see the ninja's second fatality.

Whether the trailer is indicative of actual gameplay is just a few days too early to tell. While the video appears to be pre-rendered, some of the assets look like they could be pulled from the game. Publisher Warner Bros. promises "unparalleled, cinematic presentation with dynamic gameplay," so it may be reflective of the actual game. 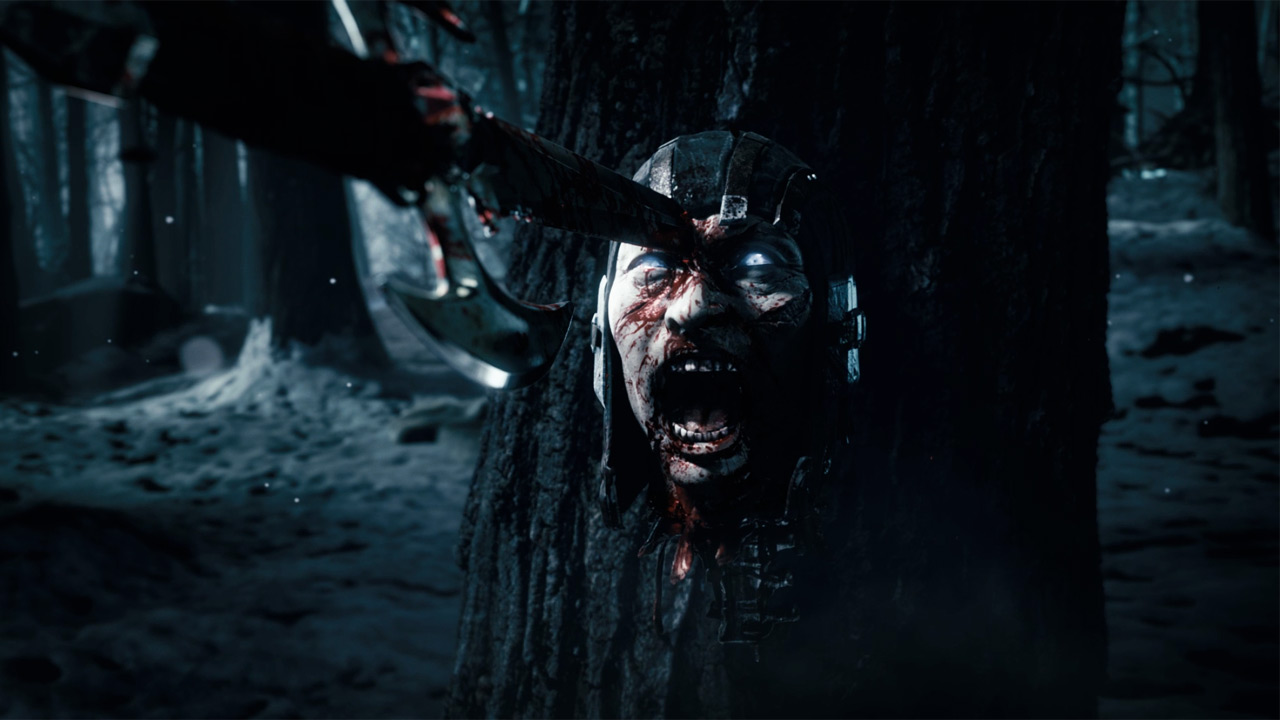 Fans of 2011's Mortal Kombat are aware that the fighting game had a shockingly good single-player story mode. Those players may also be somewhat perplexed by the appearance of a human Sub-Zero, who apparently died as part of the game's narrative. But there have been multiple Sub-Zeros over the fighting game's two decade history, so another member of the Lin Kuei stepping in to assume the role wouldn't be too unusual.

Boon also hints on Twitter that MKX will be both a continuation of the story of 2011's Mortal Kombat and an original story, so worrying about who really lived and who died — and every character in MK dies, repeatedly — may be pointless. The series isn't short on alternate realms and timelines anyway, and Boon says the "X" in the new game's title "can be used in a number of ways."

Monday's trailer showed only two characters, the same two who appeared on the cover of the last Mortal Kombat game. It's series tradition to see the two rival ninjas square off — and for Sub-Zero to be Scorpion's punching bag. It's also potentially indicative of the back to basics nature of the previous entry, which focused mainly on the cast from the first three games.

Boon says to expect some all-new faces in MKX, at least two of which will be at E3 next week.

One final observation from the trailer: MKX appears to be, ever so slightly, dialing back some of the character design, based on Scorpion's appearance. Mortal Kombat's combatants, the ninjas specifically, can sometimes get a bit too busy in the design of their masks and their shoulder pads, so it's nice to see NetherRealm aiming for something a bit simpler.

We'll have a much better sense of what NetherRealm is going for next week, when Mortal Kombat X gets a full unveiling at E3 2014.