Twitter, HBO Go, MLG and more than 40 other apps headed to Xbox this holiday season

Share All sharing options for: Twitter, HBO Go, MLG and more than 40 other apps headed to Xbox this holiday season

Xbox 360 and Xbox One are set to receive more than 45 apps, including HBO Go, Twitter, Vine and Major League Gaming, by the end of the holiday season, Microsoft announced via Xbox Wire.

For Xbox One owners, Twitter will be "directly integrated" into the console's interface, as well as into the TV listings on OneGuide. According to VP of business development and platform at Twitter Jana Messerschmidt, this will make it easier for people to discover what shows are trending in real-time.

The Xbox One will also get the MLG app, already available for Xbox 360; the app allows users to watch competitive content, MLG news and live broadcasts. 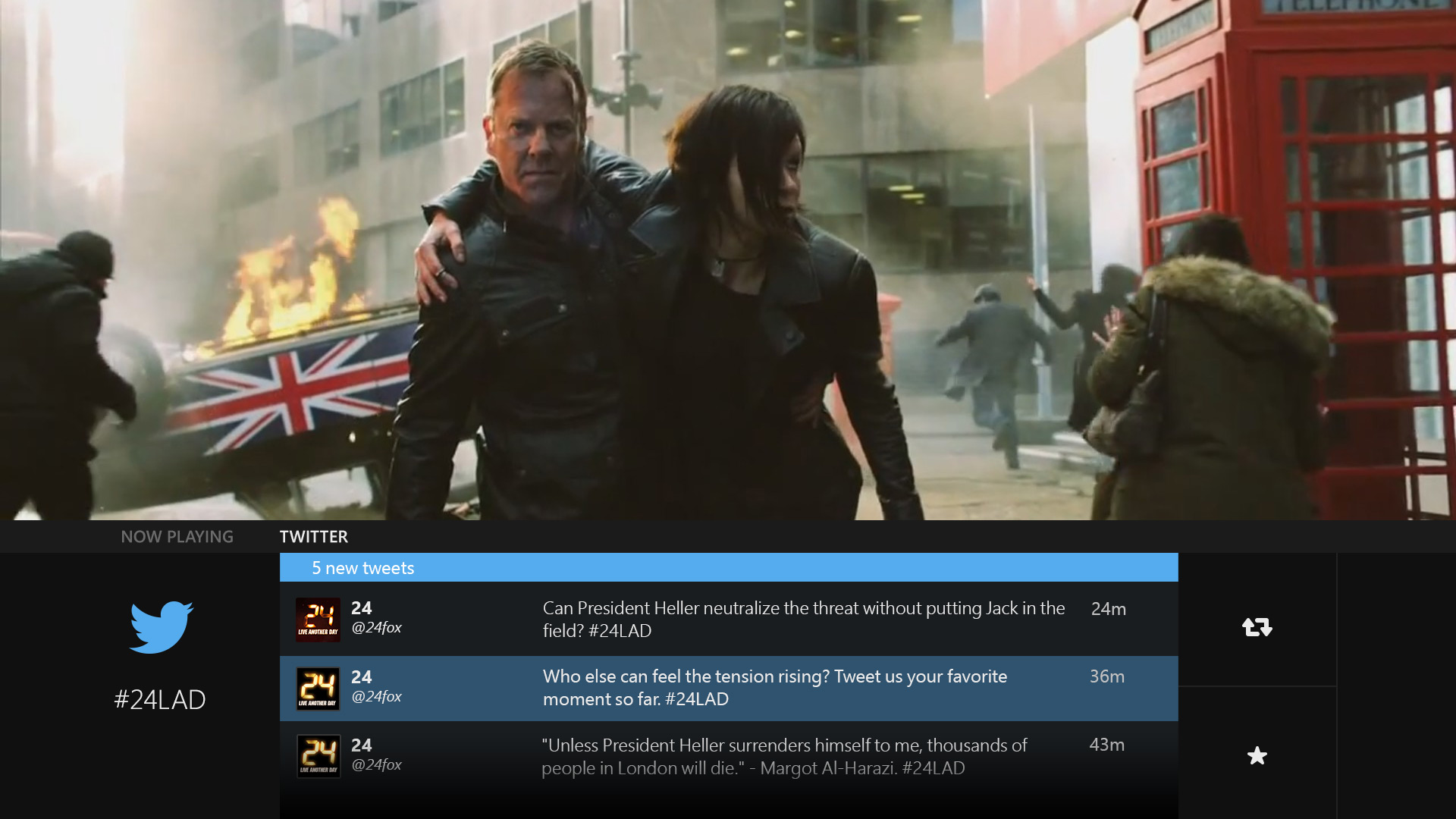 This brings the Xbox's catalogue to more than 225 apps worldwide. According to the post, the company's goal for the Xbox One "has been to offer gamers the ability to play blockbuster games and seamlessly switch to the TV shows, movies and apps they love."

Corporate vice president of devices and studios at Microsoft Yusuf Mehdi said that many Xbox fans spend more than five hours a day on the Xbox One.

"Today as we announce new commitments from dozens of our partners, including deep integration with experiences like Twitter and Vine, we hit an important milestone in our journey to deliver unique experiences on Xbox," Mehdi said. "We're thrilled to break new ground in social TV experiences like we're doing with Twitter on Xbox One."

The full list of apps is available on Xbox Wire.