Shovel Knight launching for 3DS, Wii U and Steam on June 26

Share All sharing options for: Shovel Knight launching for 3DS, Wii U and Steam on June 26

The 8-bit indie platformer Shovel Knight will launch for Nintendo 3DS, Wii U and through Steam for Windows PC on June 26, developer Yacht Club Games announced through the game's Kickstarter campaign page.

Yacht Club also revealed the game's box art (shown below), which will be sent to Kickstarter backers who pledged $50 or more. Additionally, players who backed at the $15 tier and above now have access to the Shovel Knight digital instruction manual through the Humble Store. The 3DS version of Shovel Knight will also be playable at E3 in Los Angeles next week.

Shovel Knight was funded through Kickstarter last April. The game exceeded its $75,000 funding goal, bringing in more than triple that amount — $311,502 — from14,749 backers and achieving all of its stretch goals. 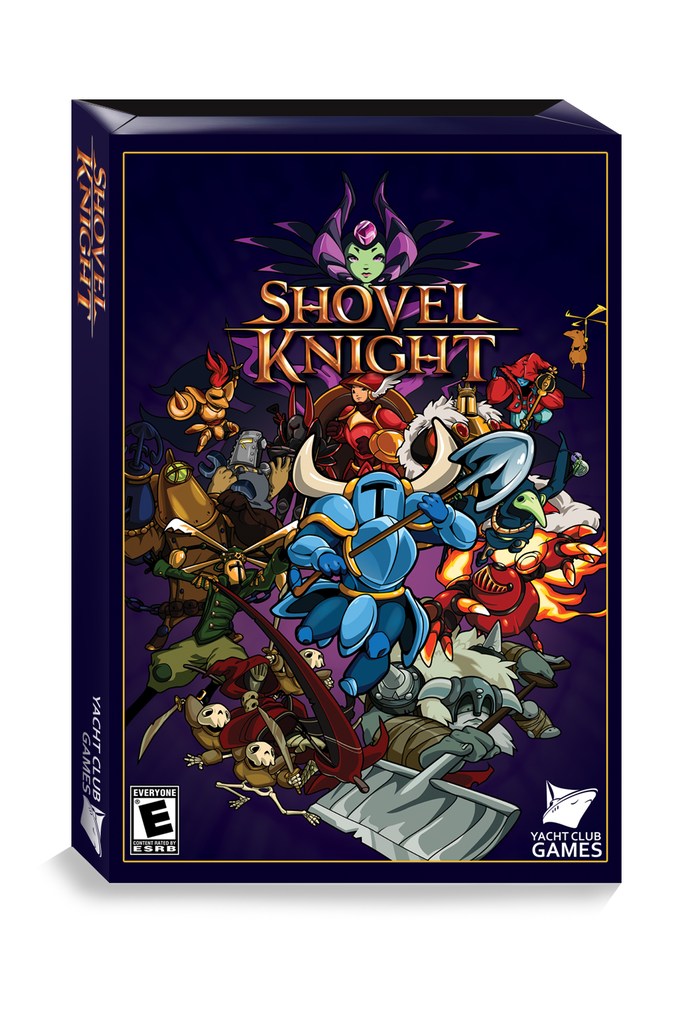 Loving One Piece has never been so exhausting

January is now the only good movie month