Gitmo prisoners can play Angry Birds, Tomb Raider while being force-fed if they behave

Share All sharing options for: Gitmo prisoners can play Angry Birds, Tomb Raider while being force-fed if they behave

Long-term, hunger-striking prisoners at Guantanamo Bay are allowed to sit in a recliner and watch television or play video games while being force-fed through a tube shoved down their nose, if they are compliant, according to recently unsealed legal documents first reported on by Vice.

"There is a small group of detainees who have been enterally fed for a significant period of time and who are routinely compliant with enteral feeding," according to Colonel John V. Bogdan, the joint detention group commander of Guantanamo, in a statement made on April 17. "The Senior Medical Officer and I conferred and agreed that for those detainees, we would allow the use of a soft chair [redacted]. The chair reclines and the detainees may watch television or play video games while being enterally fed. This chair [redacted] is used as part of an effort to help detainees improve their eating habits and thus their overall health."

The documents (seen below) are part of a lawsuit filed by a group of prisoners seeking to put a stop to "abusive force-feeding practices" at Guantanamo Bay.

Hunger strikes started at Gunatanamo Bay in 2005 as a protest to bring the prison into compliance with the Geneva Conventions, according to the suit filed last year.

That same year, command at the prison started using force-feeding measures on hunger-striking prisoners. The suit alleges that the force-feeding practices cause unnecessary pain and suffering and that they're used before prisoners are at risk of death or great bodily injury. 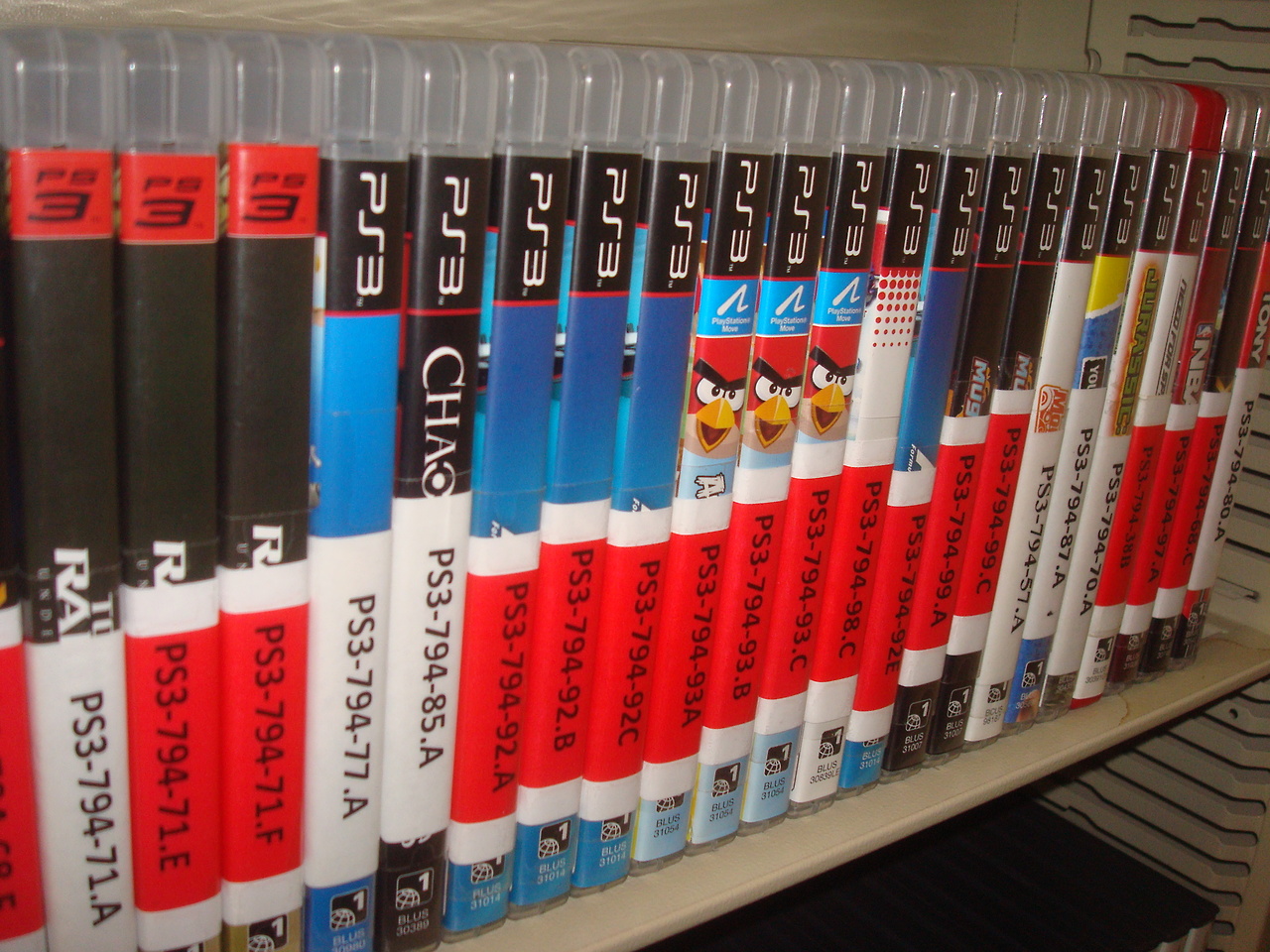 According to the suit, prisoners being force-fed are often brought into the room by a Forcible Cell Extraction team, searched and then immobilized in a restraint chair. They have a tube inserted into their nose, down their throat and into their stomach, each time, for twice a day feedings. The process can sometimes take so long, according to the suit, that prisoners sometimes defecate in their chair or vomit.

One judge described force-feeding as a "painful, humiliating and degrading process," adding that it violates international law and medical ethics.

In 2013, Gitmo changed some of its force-feeding practices, according to the statement by Bogdan.

"We began allowing the use of the soft chair for this small group of long-term enteral feeders in October, 2013," he said in his statement, unsealed this week. "All other detainees are enterally fed in the [redacted] chair described above. The restraint chair helps to control movement during enteral feeding to ensure it is safely completed."

A statement by the Senior Medical Officer (whose name was redacted from the document) added that one of the other reasons some prisoners were allowed to play video games or watch TV while being force-fed was because they were no longer considered a risk to medical personnel during the procedure.

The video games most likely come from the Gitmo library, a place that received a bit of attention last year, when the New York Times Sunday Book Review wrote about it. The library contains about 18,000 books, some magazines, DVDs and video games.

According to a Miami Herald story, the library content is limited by a strict set of guidelines which ban material that deal with, among other things, extremism, racial and cultural hate groups, military topics, excessive graphic violence and sexual situations.

Jon Eisenberg, the attorney who represents one of the prisoners on hunger strike, called the addition of video games and movies to the force-feeding process "grotesque window dressing."

"I suppose they thought the idea of putting it out there might give people the impression that force-feeding is an happy experience," Eisenberg told Polygon. "I doubt any of them are playing video games, they're all pretty sick."