Duels of the Planeswalkers ready to pitch its Magic against Hearthstone

Share All sharing options for: Duels of the Planeswalkers ready to pitch its Magic against Hearthstone

As Wizards of the Coast prepares for the release of its newest digital card trading and battle game, Magic 2015: Duels of the Planeswalkers, the card trading company knows it now faces a tough video game competitor, in the form of Hearthstone: Heroes of Warcraft.

Hearthstone is hugely popular, amassing over 10 million registered players since its launch. In its review, Polygon said Hearthstone has "the rare and uncanny ability to pull in people who don't care about collectible card games." But according to brand manager Liz Lamb-Ferro, the Wizards are still holding all the cards.

"We're excited about anybody coming into the trading card industry," she said, in an interview with Polygon. "It's a big market out there. We feel like anybody that's adding a new play experience for players is great." 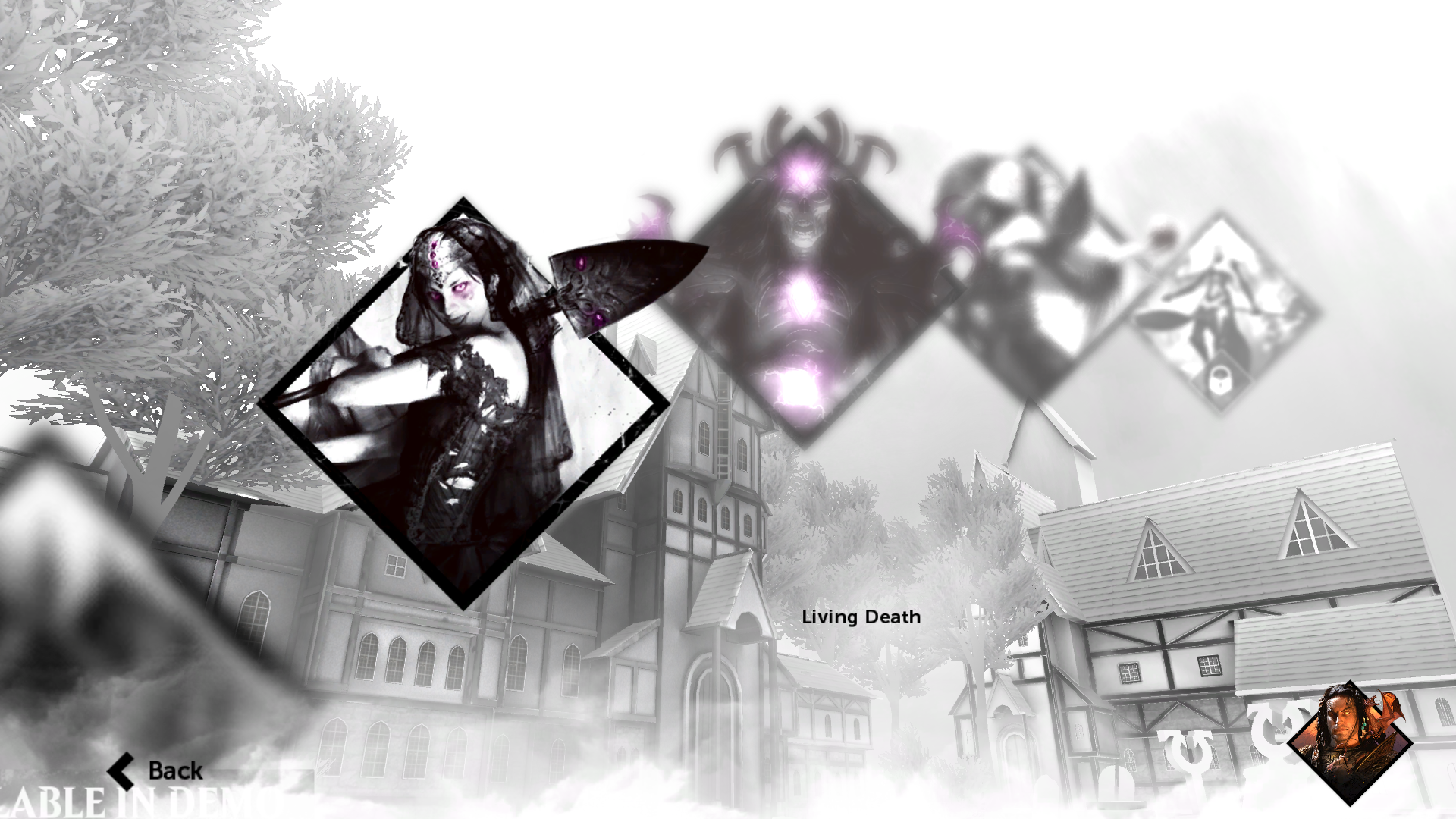 Magic: The Gathering is now 21 years old, with a trading card empire that straddles physical cards, retail outlets, online tournaments and digital games. It has captured a corner of the culture that is attractive to anyone who cares about epic fantasy and deep strategy. This is why a company like Blizzard, which has the scale and money to pick its fights pretty much where it chooses, has decided to mount a serious challenge.

Magic 2015: Duels of the Planeswalkers' story is based around Garruk Wildspeaker, a significant planeswalker and beast master who has been cursed by Liliana Vess of the Chained Veil. The single-player mission is to build a deck powerful enough to take him down. There is also, of course, a multiplayer option.

There are five different levels in this year's base game; Innistrad, Theros, Ravnica, Shandalar, and Zendikar, each of which has its own theme, be that Gothic or Mediterranean.

Lamb-Ferro said that Magic has the advantage of depth. "Once they've played through other games, they're eventually going to come to Magic," she said. "If they're looking for that deep strategy, if they're looking for something that has a richness to it that goes beyond the immediate action-based card play, Magic has it. Once you get into Magic, there's the story-line side of it, the strategy of figuring out how to assemble that deck." 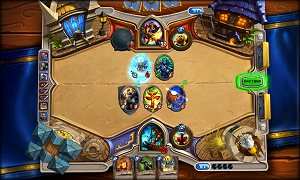 But Magic 2015: Duels of the Planeswalkers, due out for Xbox One, Xbox 360, iPad, Windows PC and Kindle this summer for $9.99, is also pitched as an entry level game, designed to draw new players into the world; players who might be tempted by the alternative World of Warcraft universe.

The game offers an initial deck of 60 cards and walks players through its complex rules, explaining how the cards work. The Magic world offers a total of 14,000 cards, quite a lot for a new player to digest. Cards are split into the creatures and characters who cast spells against opponents, and those that pay for the spells, in mana. Cards are also color-coded, according to the type of magic they produce. Duels of the Planeswalkers features 300 different cards, although players can use duplicates.

"The tutorial walks you through everything," she explained. "You jump right into a match against another opponent. OK, I'm playing against a red mage at the first level. As you play against him, it helps you to understand what red cards tend to do, how they behave. You learn how to play and the AI will show you some tips and tricks. Maybe you want to play this card instead of that card. Here's how to attack that card. As you work your way through, you get to a point where you can select the color you want to start with. You start building a deck based on that color.

"You can make a bonehead move and it's OK, because you can go back and fix it and learn from it and figure out what you did."

Wizards of the Coast rightly views these digital releases as valuable marketing tools for its real-life activities. The company operates 6,000 stores around the world hosting weekend live events and contests.

"It's designed to be an on-boarding experience, a teaching tool for people who are learning how to play. It can be intimidating sometimes to go into a Friday Night Magic [contest] if you've never played before, to sit down across from a seasoned player." The game comes with its own store-locator.

Duels of the Planeswalkers allows players to construct their own deck, as they see fit, something new for the series, which offers a digital orelease on an annual basis.

Why no PlayStation version? 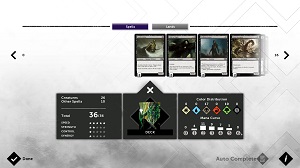 Although Duels of the Planeswalkers is coming to Xbox One and Xbox 360, there's no sign of any PlayStation versions as yet.

"We always like to add platforms where we can. But we don't want to get to a point where we're trying to do too many things all at once. The focus of what we want to do is create a great game with as wide a variety we can offer."

"This year we're featuring full deck-building," she said. "In the past we've prescribed decks to our players but now we're letting them get into the real heart of Magic, which is that experience of constructing exactly what you want in a deck and then playing it out."

As players gain experience and win games, they add new cards. But instead of those cards being entirely random, players can choose the direction they want to go. Generally, this will mean adding favorable color cards.

"You can see the whole collection that's available to you, you can plot where you want to go next with how you want to build your deck," she said. "In previous iterations of the game, especially last year, you could earn a whole deck. You could modify it from there, but you had to earn this bucket of cards, so to speak."

One of the very cool things about this selection of cards, is that some are designed by high profile guest fans, including game designers like Markus "Notch" Persson and Richard "Lord British" Garriott. Magic obviously has some powerful friends.

"Looking back over the 21 years of history that Magic has, it's incredible to see the impact it's had," said Lamb-Ferro. Although outsiders design the characters, the gameplay tweaks are left to Wizards' game designers. Creating balance in the Magic world is a serious concern

"Aaron Forsythe, our director of R&D, likes to compare it to baby sea turtles," she explained. "You have a ton of them, they're all crawling forward, and the development team is the one that says, OK, this needs to get cut, this needs to get modified. How is this card going to play out in the standard format? How are players going to react to this? Is it going to create one master archetype deck that's just going to crush everyone? That's not a good gameplay experience. We don't want everyone to have the same deck. The idea is that you can play in any direction you want to. Trying to keep that balance is challenging."