Share All sharing options for: E3 2014: What we probably (and definitely) won't see this week

We're going to see a lot of games and important industry movers and shakers at E3 2014 this week. There's also a lot we're not going to see.

The past month or so has been rife with announcements that certain games and companies will not have a presence at E3 this year. From highly-anticipated titles announced almost eight years ago to high-level executives sitting it out to take it easy, here's what you probably won't, and definitely won't, see at E3.

Final Fantasy 15 and Kingdom Hearts 3: These two Square Enix role-playing games are earning mystical unicorn status by virtue of being announced too early and then failing to appear at E3 year after year. We got some information at last year's expo, where Square announced both would come to PlayStation 4 and Xbox One. But earlier this week, producer Shinji Hashimoto told Famitsu that neither game would have a presence at E3 and more details on both games will come at an event sometime after this week's show. So in one fell swoop (and eight and 12 years of waiting, respectively) we in limbo with both. Again.

Quantum Break: Alan Wake and Max Payne developer Remedy Entertainment revealed Quantum Break at the Xbox One unveiling event in May 2013. The Xbox-exclusive project mixes a game and live-action television show to tell a complete story: players will control the hero of the story in the game while the parallel-running TV program follows the villains. Late last month, Remedy released a teaser video in which studio head Sam Lake said the game will not be coming to E3 and that its release date has been pushed back to 2015. We'll hear more from Quantum Break at Gamescom, but not showing one of it most highly-hyped exclusives at E3 is a downer for Microsoft.

Media Molecule: Media Molecule, the studio behind much-loved PlayStation Vita title Tearaway and that bizarre and colorful tech demo shown during the PS4 reveal event last year, will not be coming to E3 to show off new goods. The company tweeted earlier this week that it will not be attending at this year's show, so don't get your hopes up on a new LittleBigPlanet or the answers inevitable questions you obviously have about that PS4 demo. 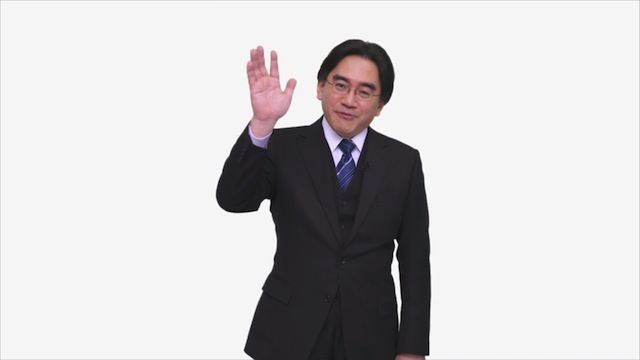 Satoru Iwata: Please understand, you'll have to wait until next year to see the smiling face of Nintendo's president in person. Last Thursday, Nintendo shared that Iwata would not be attending E3 this year at his doctor's orders. "He's been instructed by his physician not to travel overseas in the immediate future, and so he will not be making the trip to Los Angeles," read a statement from Nintendo vice president of corporate affairs Cindy Gordon. Gordon noted that it was "business as usual" for Iwata while the show went on.

The next Hitman game: IO Interactive shared the first piece of concept art for the next Hitman game last month, along with the news that it won't be at E3. "We're focusing all of our time and efforts into creating the best possible Hitman game," the developer wrote in an open letter on its website. "That's our number one priority and we don't want to divert valuable resources to show something before it's ready."

Guerrilla Games' new IP: In a recent Reddit AMA, senior online producer Samat Sharma stated that the studio's new IP will also be skipping E3 in favor of taking more time to work on it. "No, we won't be showing it right now," Sharma wrote. "Simple reason: we are confident enough in the game, but it's not something we can show and expect reasonable feedback. There is simply a lot of work that we need to do before we show it to our fans."

The next Need for Speed game: EA announced during its latest financial presentation that the Need for Speed racing franchise would take a break from its annual release schedule, with developer Ghost Games instead going heads-down working on a new title for next year. CEO Andrew Wilson explained the game would be taking more time to "ensure we're delivering a high-quality experience for Need for Speed players next year." Since it seems the game has just entered development, it's safe to say we likely won't be seeing any teaser trailers tomorrow. But we will be seeing something this year from racing game experts and previous Need for Speed stewards Criterion Games.

Amy Hennig's Star Wars project: Former Uncharted creative director Amy Hennig left Naughty Dog in March, and the following month EA announced she had joined Visceral Games to assist with an in-development Star Wars project. We haven't heard anything else about this game, and we're not sure how far along it is, but with Hennig's addition being so recent we aren't expecting anything new just yet. We are, however, pretty sure we'll be seeing Star Wars: Battlefront. 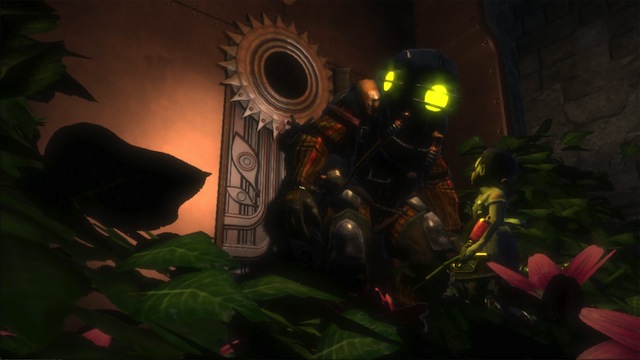 BioShock for PS Vita: Another mystical unicorn that may or may not be completely dead. A PlayStation Vita-focused BioShock game was announced at E3 2011 on stage by Ken Levine. There has been no footage and no details on the game, which we suspect never left the conceptual phase. Last July, Levine tweeted that he was pushing Sony and publisher 2K to "make a match" that would make development possible, but the recent closure of studio Irrational Games makes the project's presence at E3 unlikely. According to Take-Two CEO Strauss Zelnick, BioShock has been handed off to 2K Marin, but what that means for the series' future is unclear.

Persona 5: Slated to launch in Japan later this year and in North America in 2015, the latest numbered entry in the Persona series will probably not get an E3 showing. Typically, publisher/developer Atlus tends to reveal new information in Japan-focused events, with localization announcements to come later. However, we will see bits of Persona 4 Arena Ultimax, Persona 4: Dancing All Night and Persona Q: Shadow of the Labyrinth this year.

Beyond Good and Evil 2: The last we heard of this game was creator Michel Ancel stating the game would have been "too big" for the PlayStation 3/Xbox 360 console generation. " I don't say the consoles were not good enough, I don't say the team was not good enough, but you have to scale what you want to do and the console itself," Ancel said. Since then, the company has been mum on the title, but we're not convinced Ubisoft's scheduled mystery game for E3 2014 is the sequel to Beyond Good and Evil, especially if the team is working the game for the new generation of consoles.

Uncharted 4: Announced the night of the PS4's launch last November, we know almost nothing about this game. Recently, Todd Stashwick — the actor whose voice was featured in the title's only trailer — had his role recast and both creative director Amy Hennig and director Justin Richmond left Naughty Dog in March. The only remote hint we have about the game so far is the map of Africa featured in the teaser, which pans up to Madagascar. And with so many top dogs leaving the project, it's not difficult to assume Uncharted 4 is not show ready. 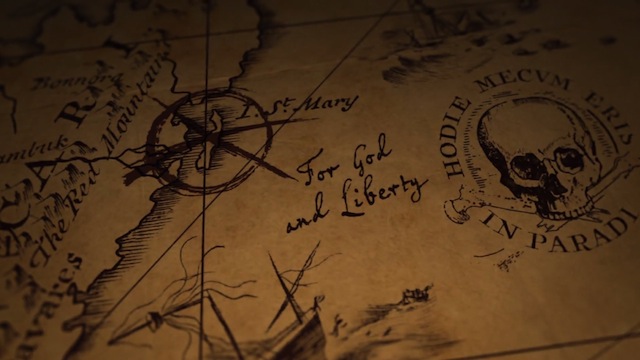 Fallout 4: There were rumors last December that Fallout 4 was in development and would be set in Boston. It's been four years since Fallout: New Vegas, so you would think we're due for a new project. Rumors have been swirling about this one for years, but with Bethesda focused on The Evil Within and the recently-released Battlecry — as well as the recent success of Wolfenstein: The New Order and work on the console versions of The Elder Scrolls Online — there might be no room for this subject of fan fervor. Game director Todd Howard said in February "it's gonna be a while" before we hear about Fallout 4, which could mean months — maybe years.

Half-Life 3: No new rumors have circled about this white whale. We may be telling our grandchildren stories of how we'd use the phrase "Half-Life 3 confirmed" to prank our friends. Valve doesn't usually come to E3 — they haven't for years — and they definitely don't need a press conference to announce a new game, especially this one.

The Last Guardian: We're not even going to get into it.