Share All sharing options for: Bloodborne is coming to PS4 from Dark Souls and Demon's Souls director Hidetaka Miyazaki

A dark and foreboding trailer full of blood, skinless demon dogs, gigantic scythes, ominously tolling bells, wheelchair-bound wizards holding lanterns, gangs of torch-weilding zombies and what might be a dragon, introduced the game, which is coming to PS4 in 2015. You can watch Bloodborne's introductory trailer, rather than the high fantasy locations in the Souls games, above.

According to the trailer's YouTube description, Bloodborne takes place "in the ancient city of Yharnam." Inflicted with a spreading, cursed illness, it's filled with death and madness. Your job: discover its secrets and survive. Despite just being announced, the video ends with an offer to pre-order Bloodborne now, though links to Sony's Bloodborne page are inactive as of this writing. 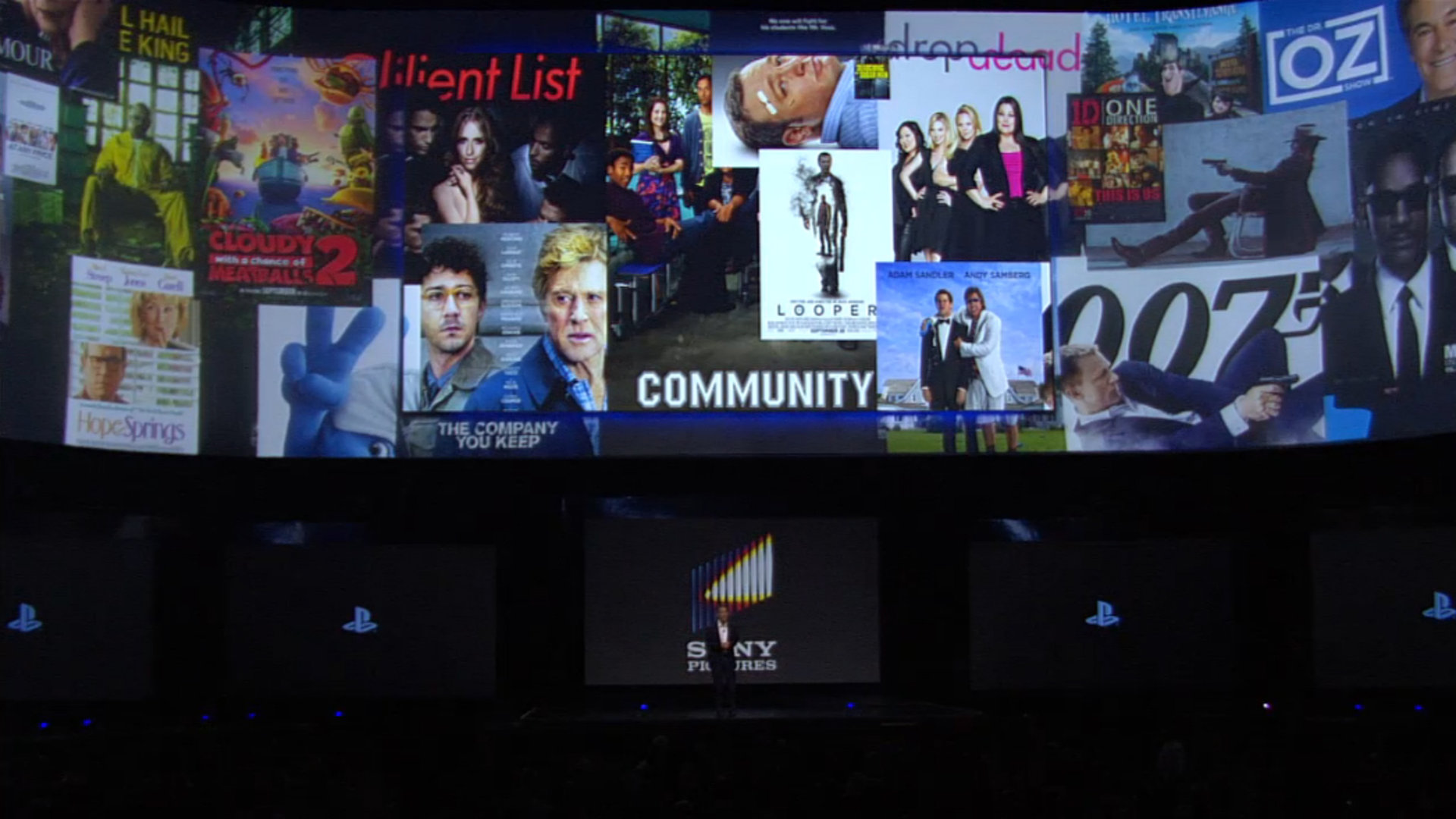 In a personal note before introducing Bloodborne, Yoshida took time to say how important the Souls game have been to him. Late last year, he said that Demon's Souls and Dark Souls were tied for second-favorite PlayStation 3 games. The unconventional multiplayer in From Software's notoriously difficult action role-playing games — which, among other things, allow players to invade others to help or hurt them — even inspired the PS4's design.

"Lots of things these games, Demon's Souls and Dark Souls, did, like leaving the message to other people asynchronously, so if you were connected — but not connected at the same time, all these things inspired us when we were designing the system features for PS4," Yoshida said on the PlayStation Blog podcast. "The sharing features, I enjoy so much watching people playing Dark Souls on YouTube. These games still have special place in my memory."

Demon's Souls and Dark Souls director Hidetaka Miyazaki did not direct Dark Souls 2, and his absence from the Souls franchise that he created has been the subject of speculation for the last few years. Word of the just-announced game leaked late last month when four short clips appeared on a 4chan subforum for something called Project Beast. You can see that below the official Bloodborne trailer.