Silent Hill Downpour: Anne's Story will explore the "mystery surrounding her journey to Silent Hill, and the terrors she faced upon her arrival," while offering more backstory on the character. Tom Waltz, who also wrote Silent Hill comics Sinner's Reward and Past Life for IDW, is handling the story. Artist Tristan Jones (Ghostbusters, Hoax Hunters) will illustrate Anne's Story's covers and interiors.

IDW has published comics and graphic novels based on the Silent Hill franchise for more than a decade. The latest series is a spin-off of 2012's Silent Hill: Downpour, which was developed by Vatra Games and received mixed reviews. 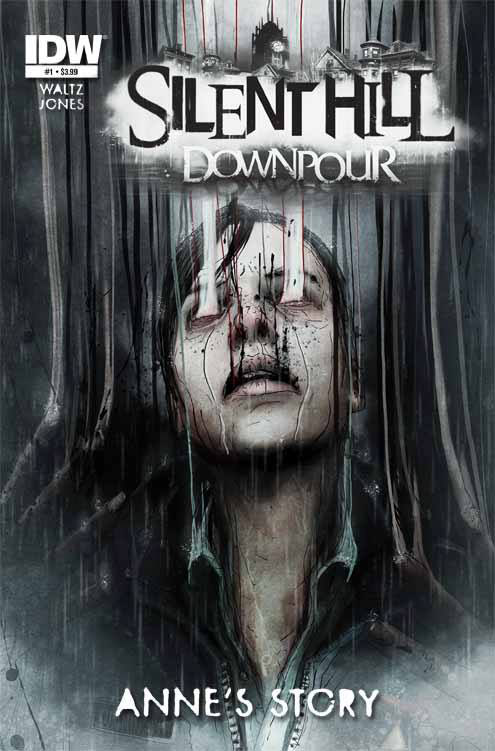