Share All sharing options for: How Montreal is trying to build trust and transparency with its citizens using a video game

Montreal is getting digitized in developer Pixyul's ReRoll because its government wants to foster trust and transparency with its citizens, counselor Harout Chitilian told The Montreal Gazzette.

The ex-Ubisoft Montreal developers are creating ReRoll based on the real world, starting with an accurate 3D representation of Montreal. 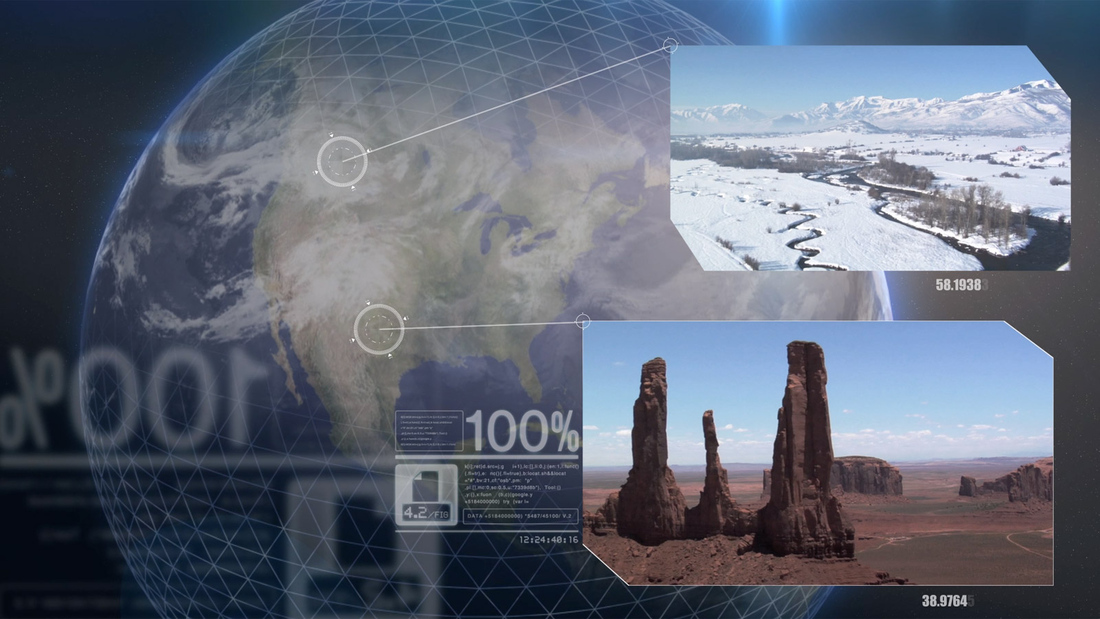 "We knew when we launched that a lot of cities had excellent data, but the hard part is translating that data in a playable game," developer Louis-Pierre Pharand said. "We were in talks with multiple cities and once we were pretty far into talks with Montreal, we decided it would be cool to start here."

As the vice-chairman of Montreal's elective committee of information technology, Counselor Chitilian said that giving Pixyul access to the city's 3D data was part of an initiative set by Mayor Denis Coderre.

"The foremost priority [the committee] has is to develop a strategy to take the city towards the Smart City status," Chitilian said. "Our first priority is to collect and share large masses of data to induce more trust and transparency with the citizens, and to encourage economic development by sharing data that the city possess, like in this case."

For more on ReRoll, check out the video below to see the beginning of the action role-playing game's Montreal.