Why Elite: Dangerous nestled the Earth in a cloud of space dust

Share All sharing options for: Why Elite: Dangerous nestled the Earth in a cloud of space dust

David Braben knew that Earth is surrounded by space dust, but it wasn't until he tried to recreate our view of the Milky Way in Elite: Dangerous that he realized just how much debris is floating in the vacuum of space.

The space simulation game's visible universe is based on astronomical models of the real night sky, but recreating a believable version of our corner of the galaxy in Elite: Dangerous required some tweaks.

"Our night sky is based on real data — it is not a hand-drawn backdrop as you might expect," Braben told The New Yorker. "But the Milky Way and many of the stars around it are simply too bright and too uniform when compared to the real observable night sky." 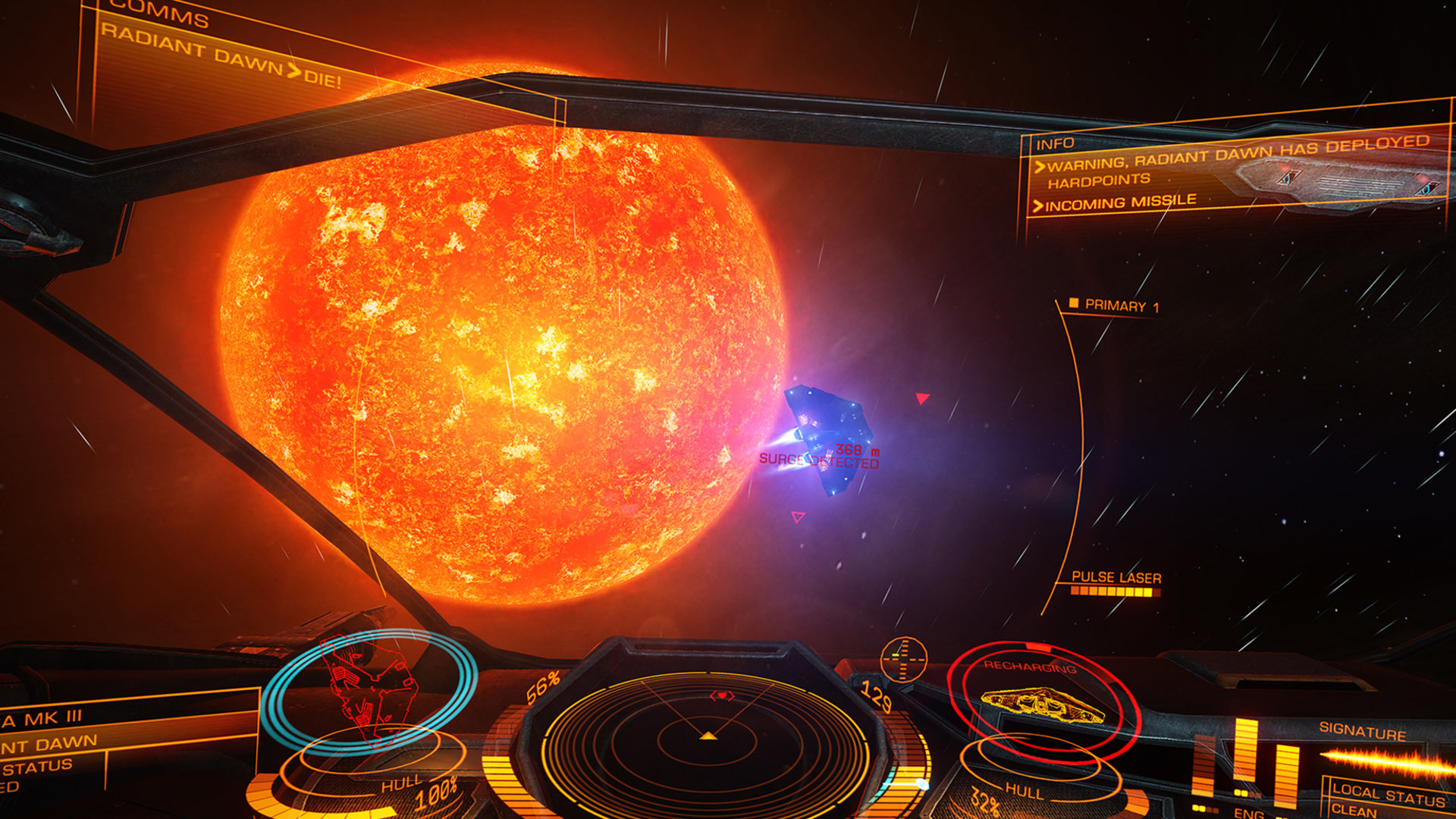 Elite: Dangerous and the curious case of the $150 beta

Some tweaking was in order, but just how much surprised the developer.

"It appears as though our planet actually sits within that dust cloud, which is why the Milky Way appears so faint," he said.

The Cambridge Institute of Astronomy's Dr. Floor van Leeuwen told The New Yorker that disparities between real-world observations and computer models like those in Elite: Dangerous can help create a better understanding of the universe.

"Astronomy is a field where you find a continuous exchange between new observations and modeling," van Leeuwen said. "The conflicts that show up are generally due to simplifications made in the models, for which new observations can provide improved guidelines. There's a continuously evolving and developing understanding of space, in which both models and observations play important roles."

You can see the Windows PC game in action in the trailer from E3 2014 below.