Share All sharing options for: It costs more than $15K a month to keep 38 Studios alive

Jeff Easley is a system administrator whose job it is to keep what's left of former Red Sox pitcher Curt Schilling's bankrupt 38 Studios afloat, a job it takes the developer's last employee about 15 hours a week to do, according to NBC 10 WJAR in Providence.

Richard J. Land is the court-appointed receiver charged with overseeing and selling — in two public auctions thus far — the company's remaining assets. Easley is his technical man on the inside, a caretaker for the only game 38 Studios ever shipped, Kingdoms of Amalur: Reckoning (pictured above), and the unreleased massively multiplayer online role-playing game known as Project Copernicus. 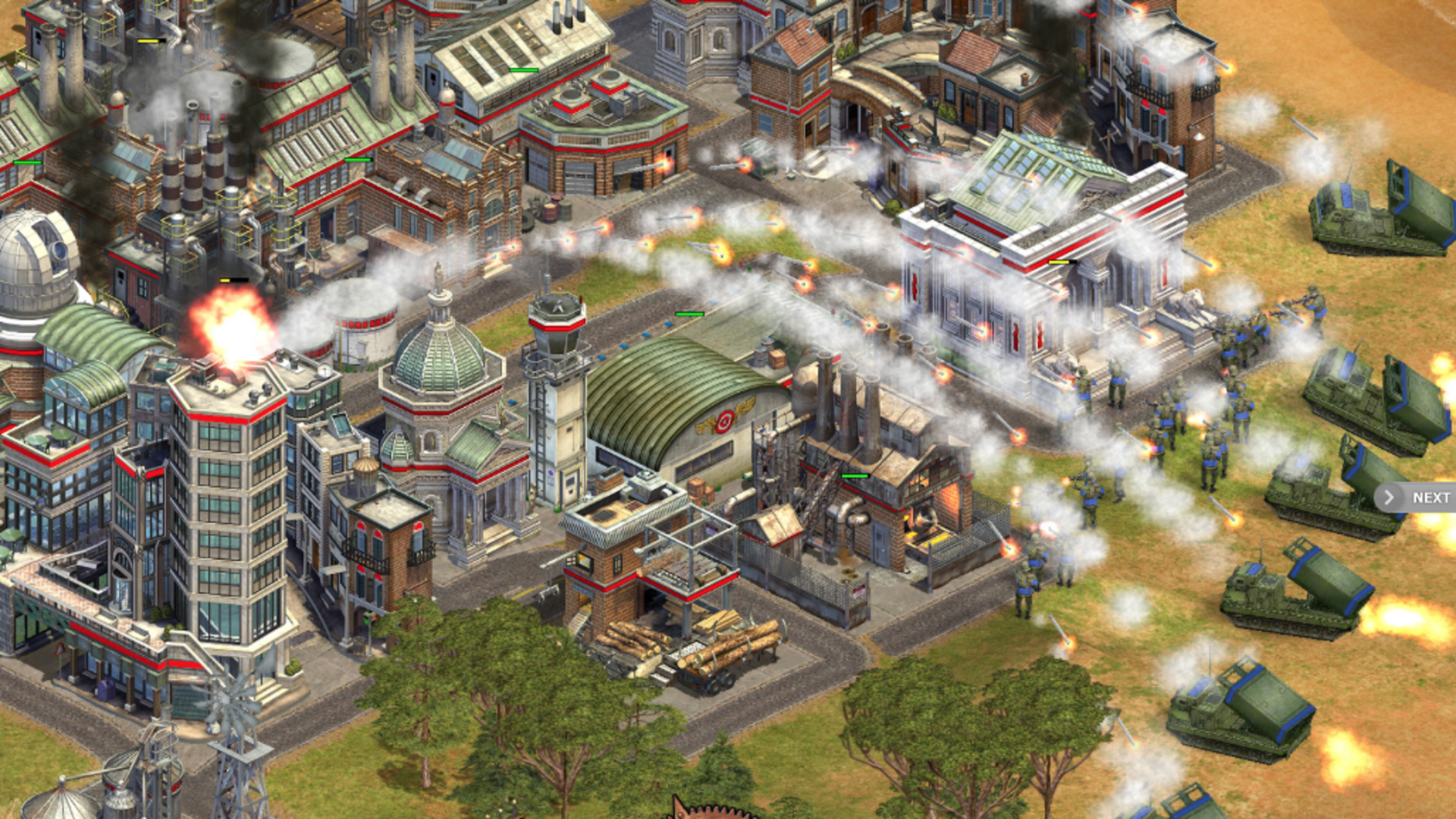 Here's what was sold at the 38 Studios asset auction

"We've got what amounts to, in some respects, a playable game," Land said. "Does that mean you can buy a disc and pop it into your computer and run a game? No."

Though Land didn't disclose how much it costs to oversee the assets, he did say that monthly costs exceed $15,000 and gave a ballpark figure for the total spent.

"The overall costs haven't been disclosed to the court yet, and I'm not in a position to be specific, but it's in the hundreds of thousands of dollars that it's cost to maintain the system," he said.

The Rhode Island Economic Development Corporation (now known as the Rhode Island Commerce Corporation) vetted and provided a $75 million loan guarantee to the studio in 2010, intended to bring the developer and 450 jobs to the state. 38 Studios declared bankruptcy in 2012. The state filed suit in November 2012 against former members of the RIEDC and 38 Studious, alleging fraud, negligence and civil conspiracy. Since then, lawmakers have continued to debate the efficacy of repaying the debt, and you can follow along with continuing developments in Polygon's 38 Studios StoryStream.