Why PS4 is off to a slow start in Japan

Share All sharing options for: Why PS4 is off to a slow start in Japan

Sony had a tough time evangelizing the PlayStation 4 to Japanese developers and publishers, and Andrew House thinks that comfort with the PlayStation 3 and doubts about the Japanese console market were to blame.

"For whatever reasons, when we were evangelizing around the platform, we were having a tougher sell with Japanese publishers and developers," Sony Computer Entertainment's President and Group CEO told Eurogamer. 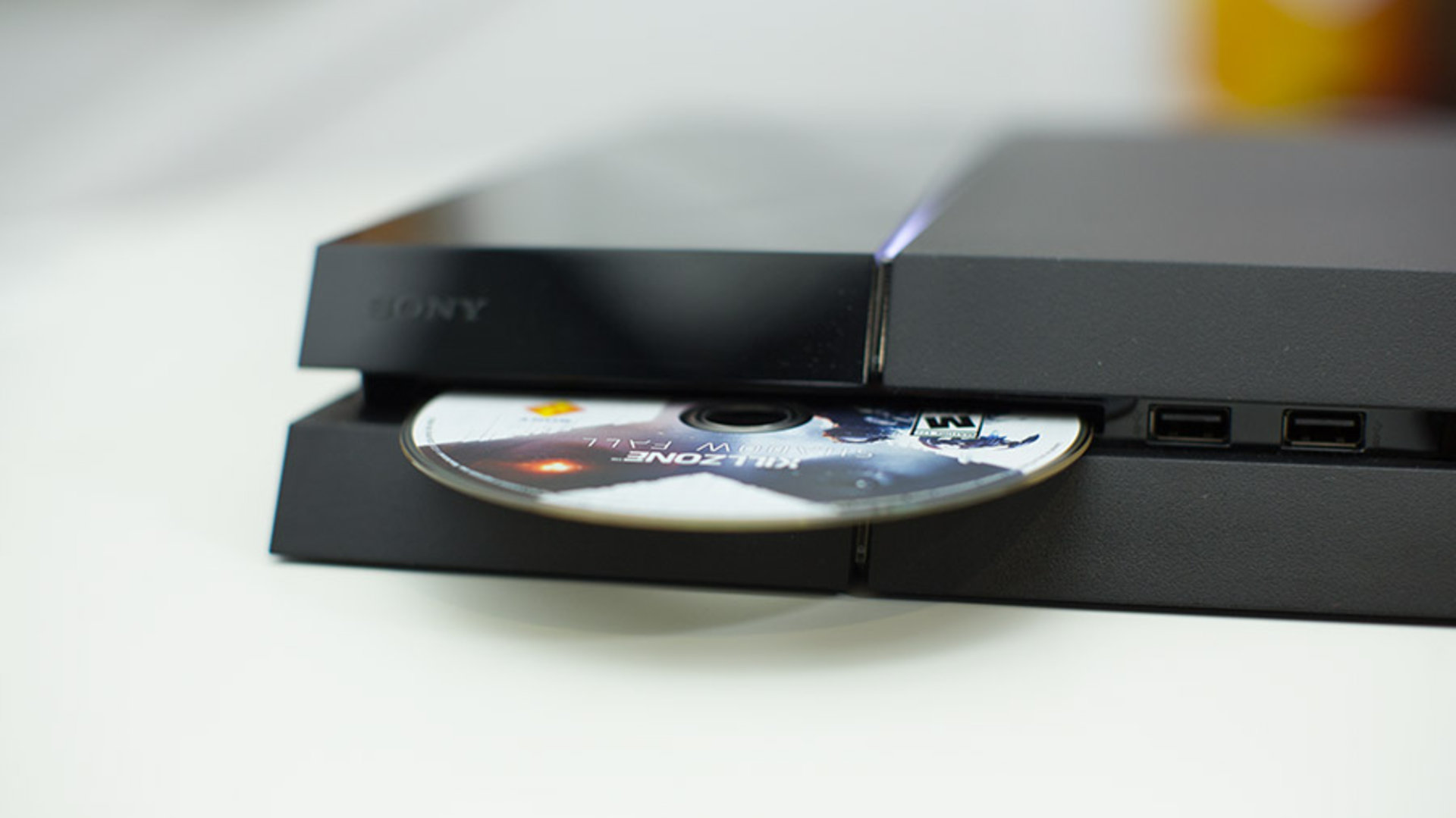 Sony re-wrote its E3 PS4 script after seeing the response to Xbox One, says Andrew House

"There was a comfort level around PS3 that was playing into that. There was a slight level of concern around the viability of the console market in Japan. But we've really turned a corner on that and demonstrated that if you're a publisher that wants to reach a global market with good and immersive games then the PS4 is definitely the place to be."

Earlier this week, data from Tokyo-based magazine Enterbrain suggested that the PS4 failed to have a significant impact in the Japanese market since its February 2014 release. PlayStation 4 is "doing okay," House said, but he expects the situation to change as more Japanese content arrives on the PS4.

"We're conscious of the fact we have not had yet the sort of groundswell of Japan native content from Japanese publishers and developers. I view that as temporary."

For more on Sony's newest console, be sure to read Polygon's PlayStation 4 review.