Share All sharing options for: Was Battleborn's bearded brawler born in Furious 4?

When Gearbox Software revealed Battleborn earlier this week, we noticed that a character in the multiplayer shooter bore a remarkable resemblance to someone in another Gearbox game, Furious 4.

Furious 4 included a bearded heavy wearing a baseball cap and carrying a machine gun. His name was Montana. During a GaymerX panel today, concept artist Amanda Christensen referred to Battleborn's bearded, baseball cap-wearing, machine gun-toting character as Montana, too. You can see the character, which she described as the "hyperbole of masculinity," in the image above. 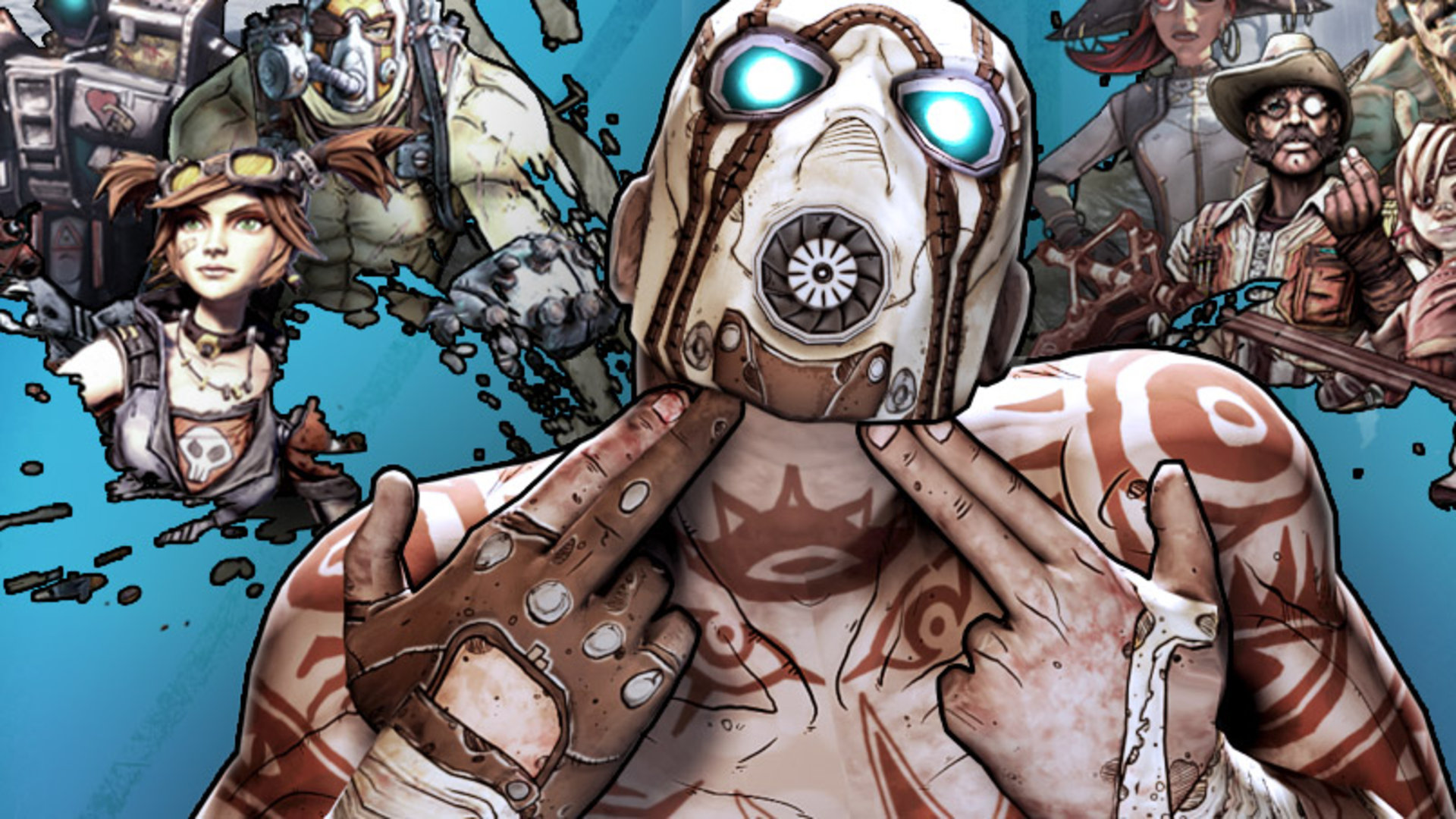 Borderlands 3 isn’t being made, but two new Gearbox IP are

Revealed in 2011 as Brothers in Arms: Furious 4, Gearbox's original plan was to create a lighthearted take on the historically serious World War II-themed franchise. Sometime after its announcement, the developer removed the Brothers in Arms connection.

Gearbox CEO and President Randy Pitchford told Polygon at DICE 2014 that Furious 4 evolved into something different.

"The team and the software and the design elements, all of that — I think it's probably best, at this stage, to not even … to just assume that the idea of what Brothers in Arms: Furious 4 was, that doesn't exist," Pitchford said. "We let the game evolve into something totally different. It'll be a brand new IP. It's become a whole new game, which we'll announce when we're ready."

We reached out to Gearbox, who declined to comment on the character's similarities.

Press play below to see the debut trailer for Battleborn, which is headed to PlayStation 4, Xbox One and Windows PC in 2015.