What started out as a computer game publicity stunt four years ago has quickly become one of the largest professional gamer competitions in the world, this year selling out tickets to a 12,000-seat arena in less then one hour and rewarding nearly $11 million in prize money.

The grand finals for The International, an annual Dota 2 championship hosted by game creator Valve Corporation, kicks off this week in Seattle and is set to deliver the largest prize pool in eSports history.

"For almost all of these things, like The International or a specific feature in the game, it's hard to figure out who came up with it," said Valve's Erik Johnson. "I'm sure it was in a meeting."

In Dota 2, like most strategy games in the popular multiplayer online battle area genre, two teams of five player-controlled characters battle to destroy the opposing team's base with the help of a stream of computer-controlled underlings. Because of the complex nature of the computer game, Valve decided they needed a special way to show off the title to the public for its first outing at the 2011 Gamescom video game convention in Cologne, Germany.

"The problem with Dota 2 is that it doesn't lend itself well to a canned experience or just letting someone play it," Johnson said.

So the developer decided to host a invitation-only tournament at the show to let people see what it would look like for professionals to play their game. The company invited some of the best teams in the genre to The International and give them about a month to play the then-unreleased game.

That first tournament gave away $1.6 million, a record at the time. The second, held in a 2,500-seat hall in Seattle, gave out the same prize pool. Last year's set another record, handing out $2.8 million, much of it funded with the sale of a virtual playbook fans use to follow the action. This year's $10.7 million prize pool hasn't just blown away records, it's also blown away everyone's expectations.

"We knew it was going to go up compared to last year," Johnson said. "Because we had a lot more people playing the game, the user base had about doubled. We also were in China now and the user base that could buy things had more than doubled. So we expected a substantial increase. But even with all of those things we didn't see any of this coming." 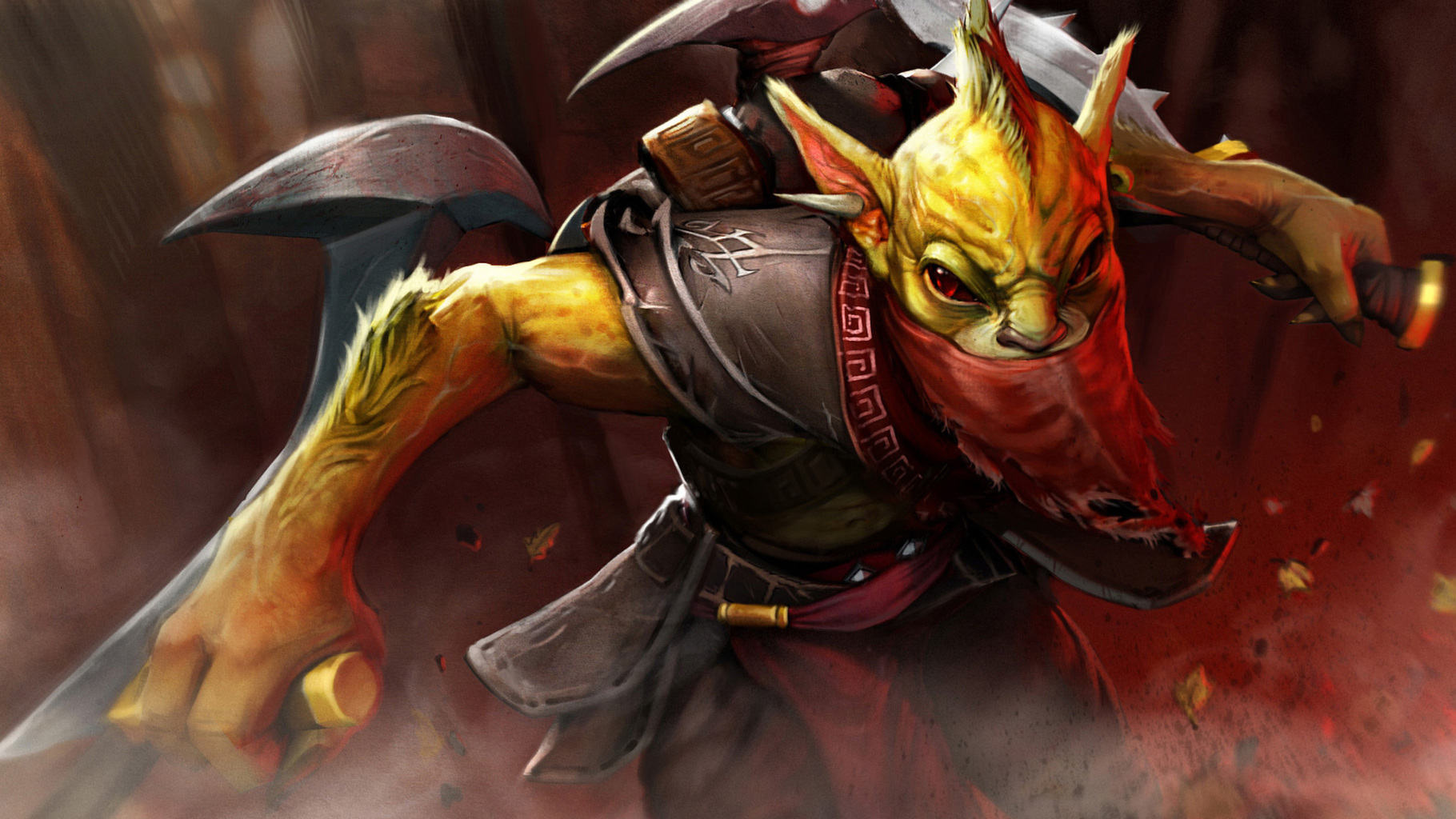 Dota 2 for Dummies: A no-bullshit method to start playing without pissing everyone off

And the prize pool continues to grow. Every copy of the Compendium &mdash; the virtual playbook &mdash; costs $10, $2.50 of which goes straight into the prize pool. Of the $10.7 million, Valve only put in $1.6 million, the rest came from fans of the game.

All of the matches for The International are streamed online, with commentary, for all to watch for free. This week kicks off the main, event which culminates on Monday, July 21, with the grand finals. Valve predicts that more than 20 million people will be watching The International, including the 12,000 who bought tickets to see it live.

While The International seems to be taking on a life of its own, Valve remains committed to the games. That includes continued work on Dota 2, seeing what lessons learned through The International can be applied to other Valve games and helping other eSports leagues host their own events for Dota 2.

"We've learned a lot about what it's like to run a live sporting event," Johnson said. And perhaps that could lead to a Valve hosted tournament for another one of their popular eSports games: first-person shooter Counter-Strike Global Offensive.

"The Counter-Strike team pays pretty close attention to what's going on," he said. "We share a lot of ideas between the two products."

Valve also shares a lot of their lessons and hosting tools with eSports leagues around the world.

The ESL One managed to fill 12,500 seats in a Frankfurt stadium for two days.

"Everyone bought tickets and came to watch Dota 2," said James Lampkin, product manager for ESL One. "I don't think there are a lot of games that can do that."

Dota 2 is the second biggest eSport in the world right now, behind Riot's League of Legends, Lampkin said. 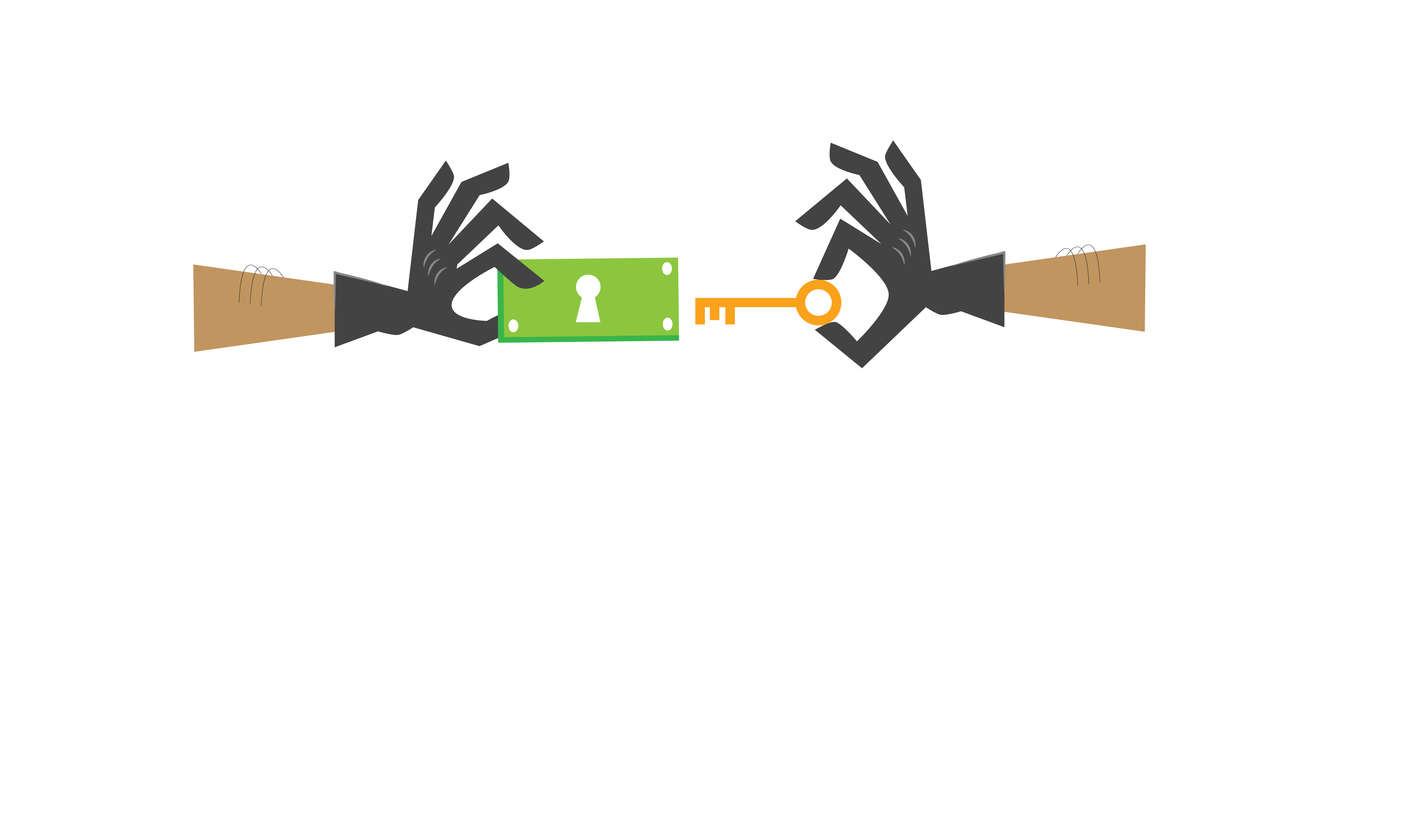 THE HIDDEN WORLD OF STEAM TRADING

And these eSports don't seem to be stealing audience from one another, Lampkin said.

"We all used to talk about this in those terms," he said. "But we've come to realize that these games should all co-exist. Should the NFL kill the NBA?

"I think both games are going to keep growing and keep getting bigger. Personally, I watch five or six eSports and would attend events for all of them."

And those audiences are voracious consumers, just not through television. While early on, eSports leagues fought to get their tournaments on broadcast television, the leagues don't seem to care much about TV anymore.

"The traditional thinking was that you needed to get on TV," Lampkin said. "Then we realized it was the wrong way to think about it. If you look at how people are consuming their media today, it's online or mobile. I watch most of my content on the internet, TV is like ten percent of my time.

"We suspect going forward that having online distribution and mobile as our core is the strongest approach."

Another old debate surrounding eSports has also dissipated: Is eSports a sport?

Two days before the ESL One kicked off, the same stadium was filled with German soccer fans watching the U.S. versus Germany World Cup match, Lampkin said.

"There were 19,000 people there screaming and cheering," he said. "Two days later we bring Dota 2 to the stadium and it was almost the exact same effect.

"Some people ask if eSports are real sports. We don't think that question matters anymore. If you can bring 12,000 to watch the best players in the world compete at something, who cares what you call it?"