'Snowpiercer' just hit theaters, and now you can watch it at home

Share All sharing options for: 'Snowpiercer' just hit theaters, and now you can watch it at home 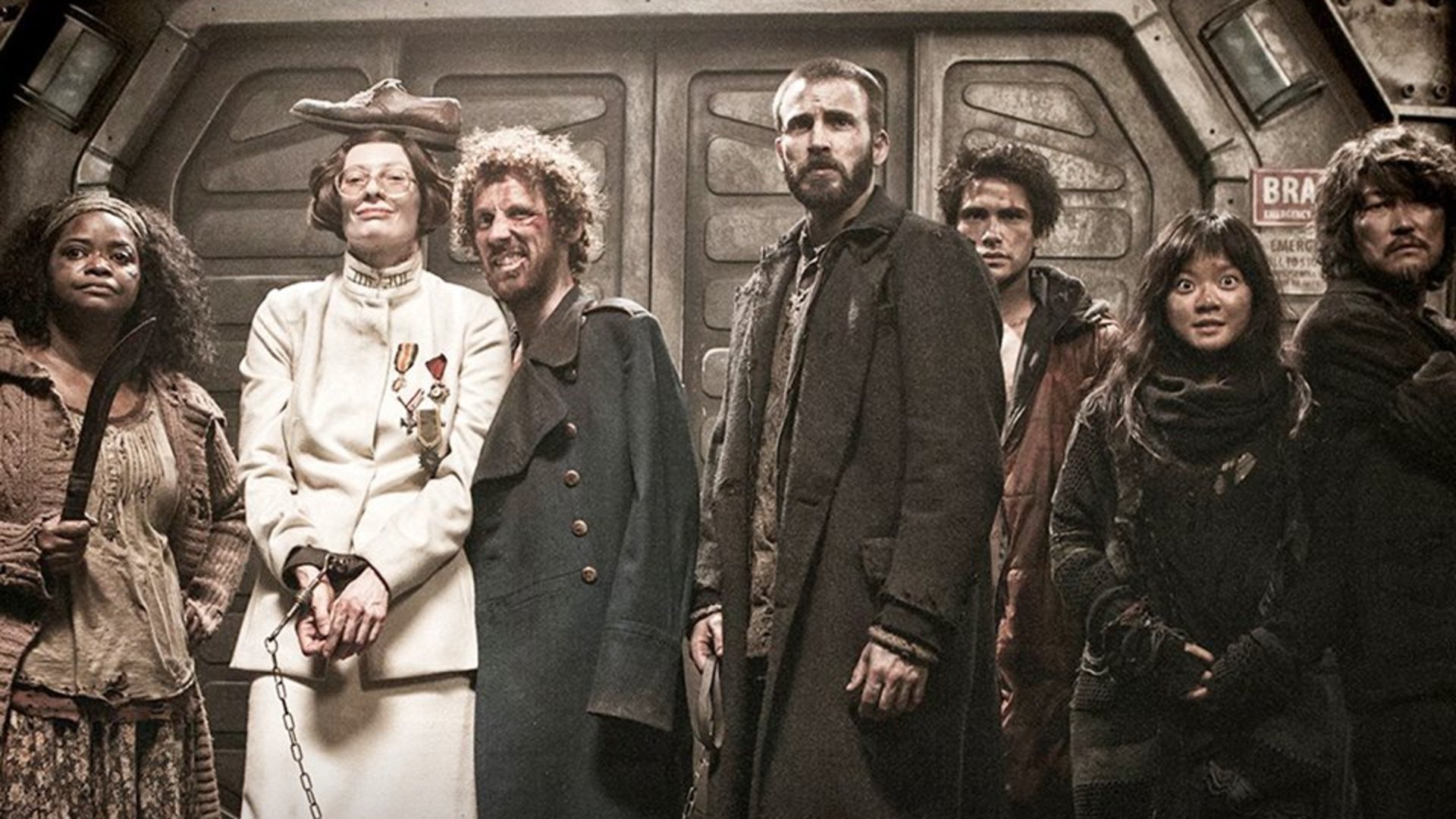 Released to positive reviews — it has a 94 percent rating on Rotten Tomatoes, for example — Snowpiercer made its debut in just eight theaters and later expanded to 250 and will reach 354. Distributor Radius-TWC co-president Tom Quinn told The Los Angeles Times that the video on demand option was long planned alongside the theatrical release.

"Snowpiercer fits this [strategy] perfectly because it's in the gap between what constitutes a wide release and a specialized release," Quinn said. "We expect for it to work theatrically, and we expect it to work on VOD. We hope that they can enhance each other."

You can rent Snowpiercer for $6.99 or purchase it for $14.99 through Amazon, Google Play and iTunes. For more film discussion, be sure to read our dialogue about Transformers: Age of Extinction, which made $300 million during its opening weekend.