Pokémon League Champion Steven — a helpful character who doubles as the final Champion Pokémon Trainers face — will wield Mega Metagross, a beast that stands at 8 feet 2 inches tall, weighs in at 2,078.7 pounds and boasts upgraded attack, defense and speed statistics. 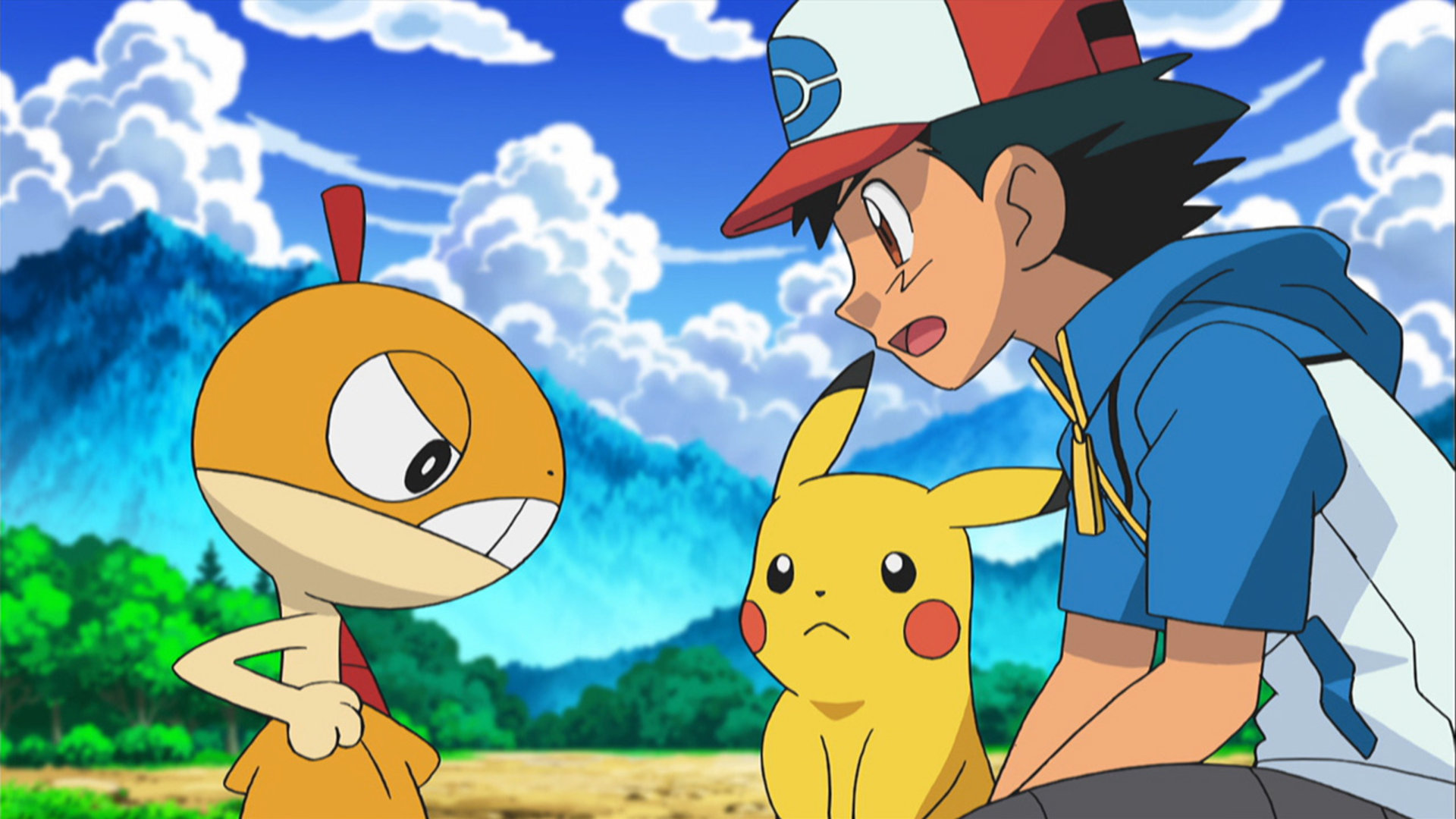 What is the Pokémon Company?

Pokémon Omega Ruby and Pokémon Alpha Sapphire will also introduce Cosplay Pikachu, versions of the famous yellow critter dressed as Pikachu Belle, Pikachu Libre, Pikachu Pop Star, Pikachu Rock Star and Pikachu Ph.D. You can see them all in the gallery below.

Pokémon-Amie, which allows you to play games, pet and feed your Pokémon, will return in the upcoming game. According to Nintendo and the Pokémon Company, playing with and feeding your companions Poké Puffs will help them evade attacks and land critical hits in the game.

Mega Diancie, a version of which was revealed for Pokémon X and Y earlier this year, will arrive in the 3DS game with Magic Bounce Ability, which bounces status effects back at those who attack with them. Players will be able to catch Diancie at participating GameStop stores this fall and evolve it into Mega Diancie.

Pokémon Omega Ruby and Alpha Sapphire are headed to 3DS Nov. 21. For more on the latest game in the series, be sure to read Polygon's Pokémon X and Pokémon Y review.