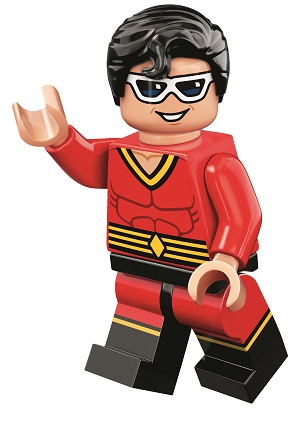 The game, due out on most platforms later this year, allows players to take on the roles of 150 DC characters including those from the Justice League and the Legion of Doom. It's the latest in a highly successful series of kid-friendly action puzzle games from developer TT Games.