Video Games: The Movie is a missed opportunity

Share All sharing options for: Video Games: The Movie is a missed opportunity

If the game industry came together to make a movie about its own awesomeness, the result would likely look a lot like Video Games: The Movie.

Released today on iTunes, it's a stickily adulatory biography of gaming, from its beginnings in an MIT research lab, to today's AAA and indie efforts. Along the way, the film, partly funded via a Kickstarter, humorlessly reminds the viewer just how "amazing" video games are, via talking heads, mostly middle-aged game professionals, with a random selection of TV actors and writers who like games and think they are important.

There are also helpful stats from trade body the Entertainment Software Association as well as a smattering of faintly baffling inserted quotes from the likes of Mahatma Gandhi.

Rarely does the story, written, directed and produced by Jeremy Snead, deviate from its core message of positivity. A few minutes are spent shaking a sad head at the causes of the Great Video Game Crash of 1983, but otherwise, it's a tale of endlessly improving technology captured by wonderfully talented nerds for the benefit of a grateful mankind. 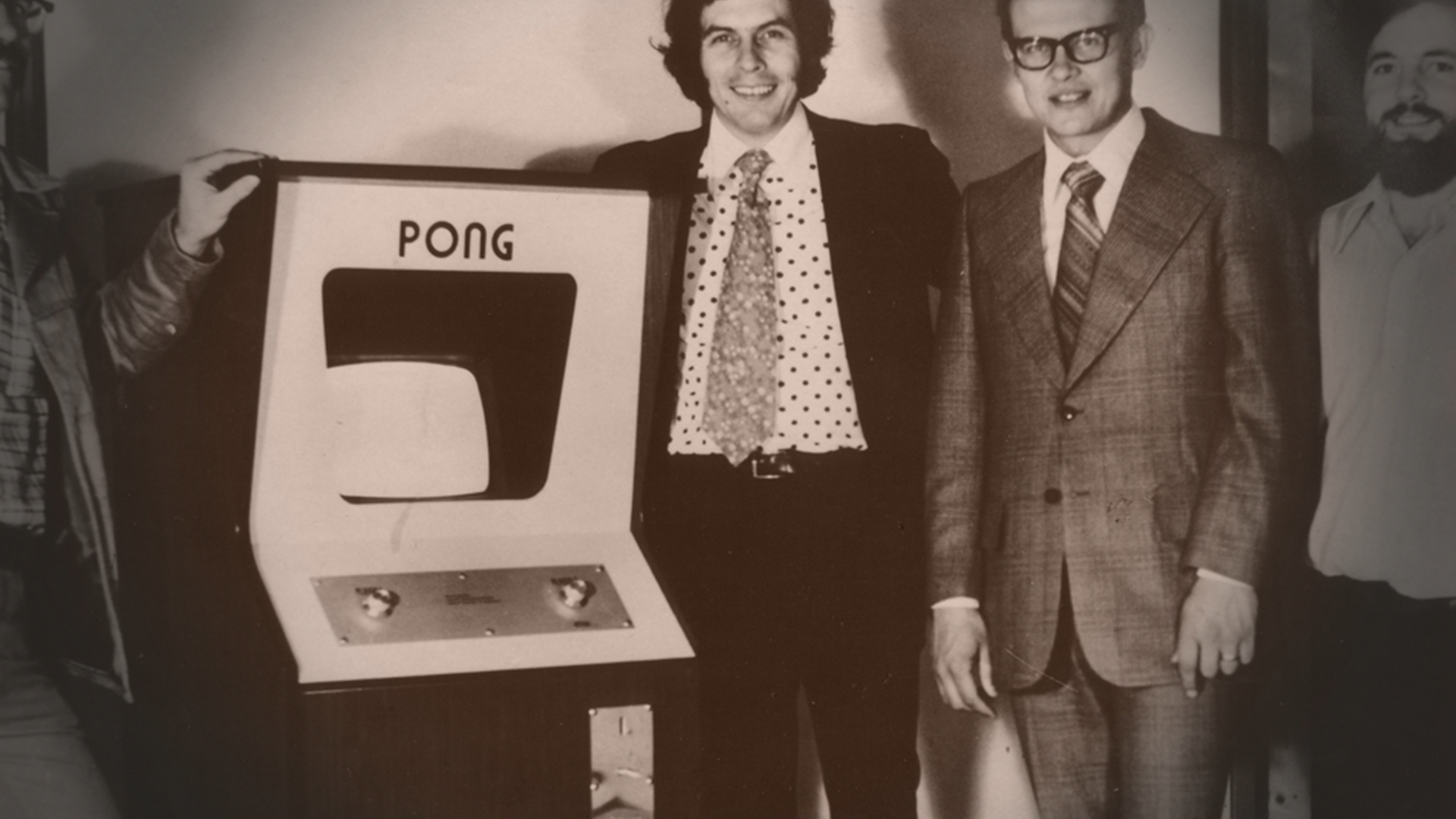 If there is a villain in this story, it's anyone who fails to appreciate the central importance of games to our culture. The fools who laughed at gamers back in the day (we are told) are now getting their comeuppance. But these spectral presences make for a weak antagonist. Video Games: The Movie begins with the assertion of its subject's victory and then spends 100 minutes repeating the point.

To be fair to Snead, creating a celebration of gaming was always the aim of the exercise. "The deep existential goal for me was to marry these two media that I love, movies and games," he told Polygon. "I wanted to make a film that wouldn't just appeal to the niche gaming audience but also to our moms, dads, nieces and nephews. Something that would be entertaining and open the veil on the industry."

Unfortunately, that veil turns out to be a curtain call for gaming's achievements over the years. The film is essentially a confection of in-game footage, interviews and archive footage of E3s and PAXs as well as old newsreels and commercials. It isn't so much an arc as a parade. Here's Jim Charne talking about the good old days. Here's Peter Molyneux going on about art. Here's Phil Spencer praising the cloud. Be sure to wave as they pass.

Wince-inducing script howlers abound, such as "the writing was on the wall" and "the final nail was driven home" before "the company went down like the Titanic." Eeesh.

This is not to say that Video Games: The Movie is entirely a waste of your time. Snead has managed to corral some big names to talk about gaming, such as Nolan Bushnell, Cliff Bleszinski, Brian Fargo and Rob Pardo. But there are also plenty of minor marketing execs with little original to say, and TV actors with fond recollections of their youth. Wil Wheaton's contributions are markedly perceptive, but generally, many of the insights boil down to 'it's better than movies because you are in control!'

Snead has also done well in digging out some old archive footage of gaming's early days. And there are moments, particularly in an early sequence, when smart editing and a thumping soundtrack make for a rush of feel-good pheromones about games.

Much of the film is spent flitting back and forth along a 3D timeline of gaming's major events, like console launches, using this as an excuse to tackle PRish issues such as the power of storytelling or the coming of 3D. When the violence question is finally raised, it is filed away by outraged commentators as an irrelevance. This feels like yesterday's battle being refought, while today's are largely ignored.

Snead said that a lot of good stuff on the role of women in games and gaming's potential in education was "left on the cutting room floor" due to time constraints, and yet there is time for plenty of self-congratulatory guff about the industry's alleged capacity for endless creativity and fearlessness.

Prior to making this film, which is due to be shown in 35 theatrical venues and later released on Blu-Ray and DVD, its maker made his living creating trailers for game companies like Capcom. Likewise, there is a strong sense here of the mission to convince of a particular message, that being the inherent value of games, without stopping to tackle any of the issues that gaming's rise has created.

Video Games: The Movie does the job of mechanically chronicling the rise of gaming but it is so wrapped up in its own zeal that it does its subject the disservice of failing to address its many and fascinating shortcomings.