Star Citizen earns a million in less than a month, now tops $48 million

Share All sharing options for: Star Citizen earns a million in less than a month, now tops $48 million

Star Citizen, developer Cloud Imperium's spaceflight simulator, has collected more than $48 million from crowdfunding, less than a month after it crossed the $47 million threshold, according to a post from creator Chris Roberts.

Roberts credited sales of the $15 Star Citizen Dog Tag and the $80 Aegis Gladius for achieving the milestone, which will allow the developers to create a Retaliator commercial. As of this writing, total funds received stand at $48,120,678. 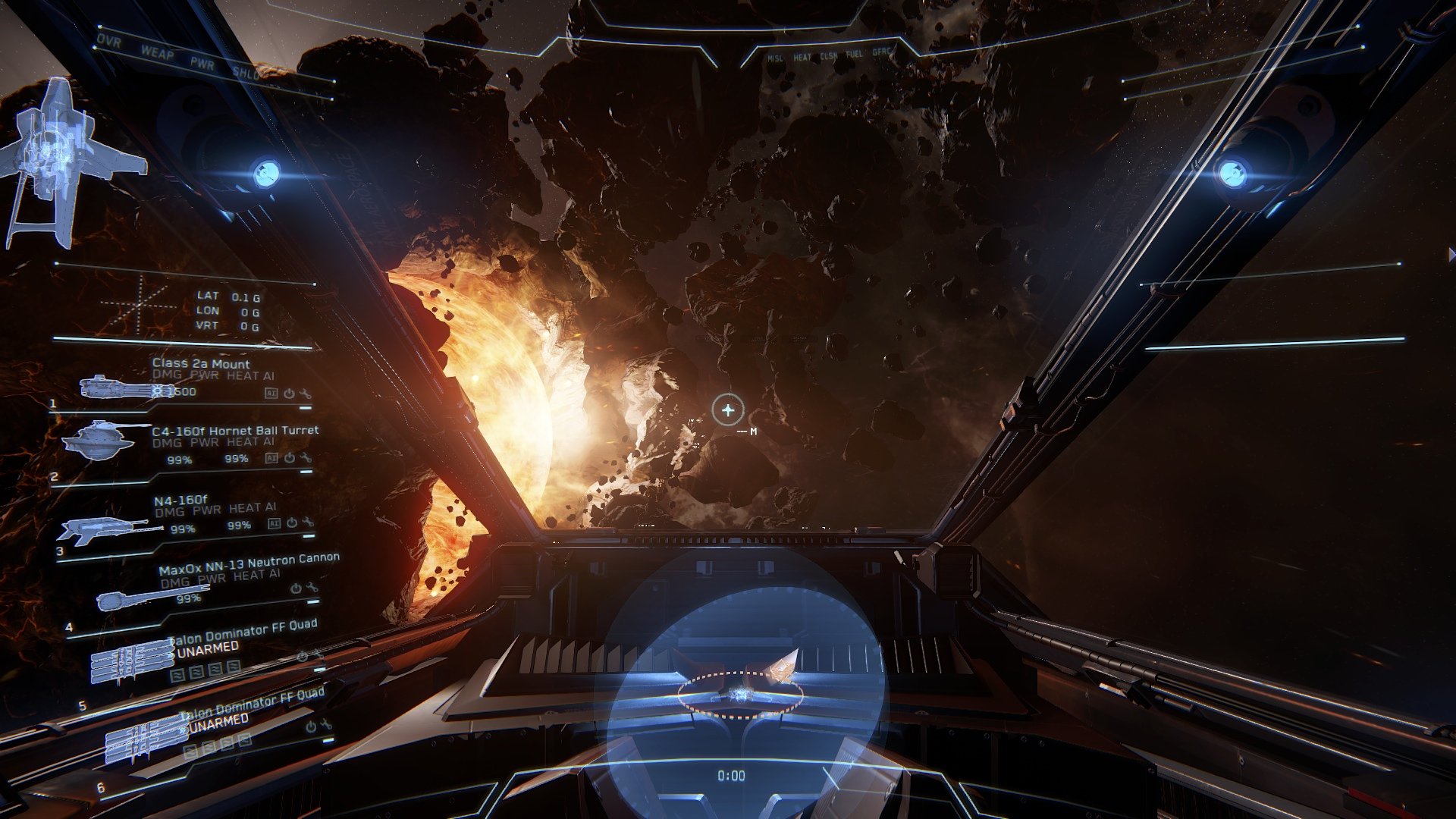 "As we promised last time, we're going to return to our tradition of stretch goals that improve the core game," Roberts wrote. "The ongoing funding keeps the project running on the scale it is today … but we're also eager to find ways to improve what we've already planned. We've come up with one for the $50 million goal that we think will truly improve the immersion, and help make Star Citizen a living, breathing world:

"Alien Languages - Do you speak Banu? We will work with real-world linguists to create distinctive and realistic alien languages for Star Citizen's three biggest alien races, the Vanduul, the Xi'An and the Banu. No universal translators, no garbled animal noises: Star Citizen's aliens will be speaking their own authentic languages!"

Last week, Roberts outlined a recent, problematic release for the Windows PC game. In his most recent update, Roberts said that developers are "hard at work on patch 12.5, hunting down the bugs responsible for the latency and rubber-banding currently affecting Arena Commander."