Share All sharing options for: Why Sony is courting Wii owners and bringing old games to PS4

"Our big opportunity is to welcome back an audience much earlier in the lifecycle that possibly bought into the Wii previously," Sony Computer Entertainment President and Group CEO Andrew House told Eurogamer.

"Whether it's based on this is a really good all-round entertainment device for a family in addition to having great games, our consumer data suggests some of those people are already coming in now and that's what's contributing to the really great sales we've had." 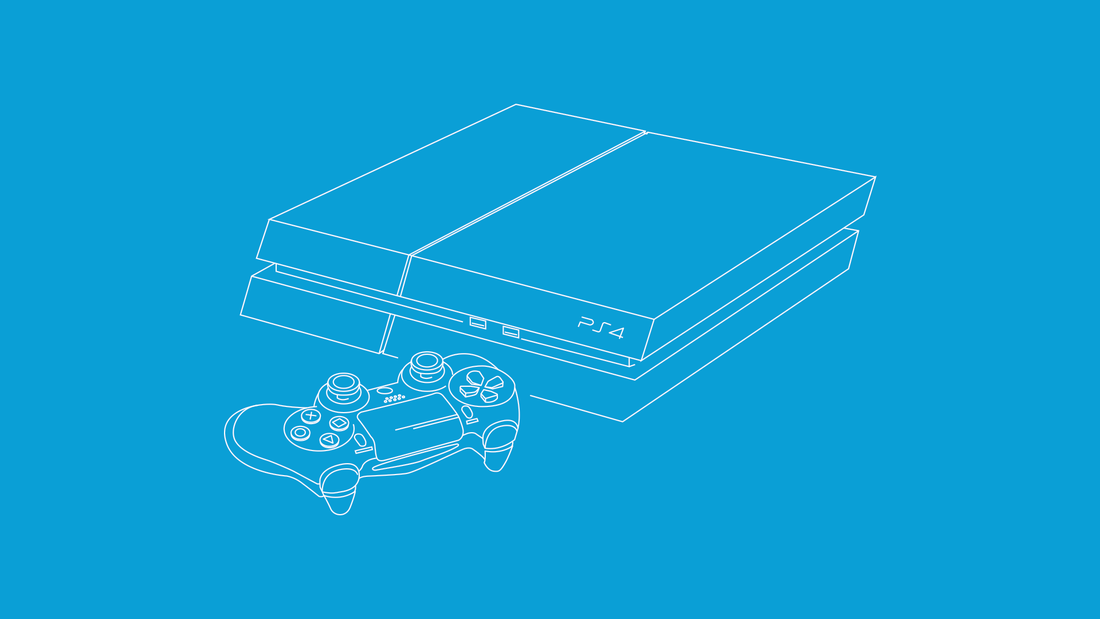 According to Nintendo, the company has sold more than 101 million Wii units since its 2006 release. Sony's most recent sales figures date from early April and put the PS4 at 7 million units sold for the console that was released last November.

Sony's desire to serve those potential customers also explains in part why Sony is making games released on previous hardware available on the PS4. The Last of Us Remastered, for example, is headed to PS4 July 29.

"I hesitate to say this because I know committed gamers may roll their eyes about it, but there's an opportunity with some of the remastering or re-imagining from PS3 franchises that will potentially find an audience that hasn't played them in the previous generation because they skipped that generation," he said. "We're starting to see signs of that."

Sony's PlayStation Now technology will allow games to stream to various Sony devices, and an open beta for the service will hit PS4 July 31 in North America. For more on PlayStation Now, be sure to read our hands-on impressions.