What is the Dota 2 Compendium?

Share All sharing options for: What is the Dota 2 Compendium?

In early 2013, Valve announced a two pronged-attack for helping a community of gamers engage with the often mystifying world of massive online battle arena game Dota 2. Step one would be a system that lets viewers compete against each other in addition to watching professional gamers compete tournament-style. Step two would be a way of creating a sense of ownership by allowing fans to help fund Dota 2's tournament prize pool.

The result is the Dota 2 International Interactive Compendium, which is now in its second year. It's a virtual book that costs $10 and allows owners to sync up with other viewers to play rounds of Dota 2, make them eligible for special virtual item drops throughout the duration of the tournament, vote on tournament player awards, make predictions of winning teams and possibly more importantly see 25 percent of their $10 payment placed in the winner's prize fund.

Owners of the digital book can access pages of information on the teams involved, the venue and qualifiers, as well as team profiles and prediction pages where they can win points based on correct winner predictions both in single games and overall.

'Like many other things we do, we didn't have an official forecast for how much it could add to the prize pool...'

"It was a pretty natural extension of our efforts of working with the community," Valve's market director of operations Erik Johnson tells Polygon, "looking for ways to further connect them with the event and the desire to make The International and other tournaments more rewarding for the players.

"Like many other things we do, we didn't have an official forecast for how much it could add to the prize pool, we just thought it was an interesting idea that we wanted to try. It's fair to say our wildest guesses were not as incredible as the result we've seen in this, just the second year of its existence."

As of press time the current prize pool sits at $10,767,441, $1.6 million of which was fronted by Valve. That means over 3.6 million Compendiums have so far sold, with $2.50 of the full price tag for each digital book put toward the pool fund. Comparatively, the League of Legends Season Three World Championship earlier this year saw a prize pool of just over $2 million — all of which is paid for by developer Riot Games as an investment into the League infrastructure, a Riot studio representative tells us. 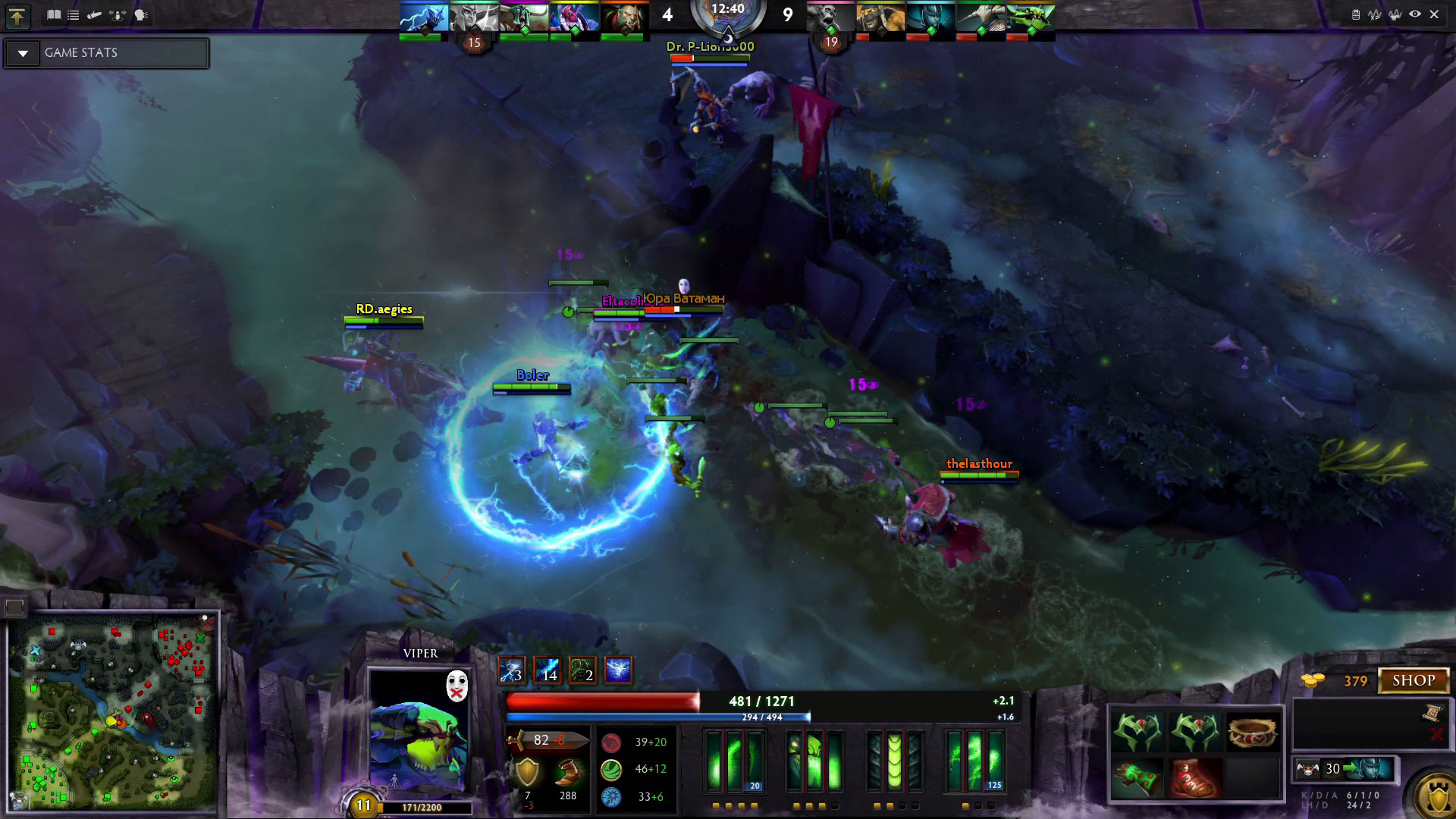 Johnson doesn't rule out using similar crowdfunding methods to fund other features in the game.

"We are always looking for ways we can enable to the community to help us expand the game and what's working in and around the game," he tells us. "We also want to find ways to extend what is working in one product to another, wherever relevant. For example, we migrated the basic functionality of The Compendium to CS:GO in the Arms Deal, which has helped the community bolster the prize pools in some major tournaments over the past year."

But relying on an essentially crowdfunded prize pool offers its own potential obstacles, including the possibility of a pool that features less funds than a previous year. It's with this in mind that Riot tells us they have no plans to follow Valve's lead and will continue to support its tournament infrastructure on its own dime.

In response to whether he expects these kind of drawbacks to occur, Johnson tells us: "We'll see. If it's going to be successful, we need to keep the game, the tournament, and The Compendium itself interesting, or folks will naturally move on. So, we have a lot of work to do on all fronts to keep it going. But we're certainly committed to trying."

Despite these drawbacks, Valve believes it is offering its users enough reason to fund the pool largely themselves. The Compendium has gone through a few changes in the last year. With this year's tournament, Valve has introduced a new leveling system that allows players to contribute even more to stretch goals. As the player levels, they earn more rewards and increase the amount of "Battle Points" earned. Every 100 points level up the owner's Compendium, unlocking more treasures, in-game effects, bonus loading screens and more.

"We plan to continue developing the product and the experience by listening to the community and constantly evolving things by working in concert with the community," he continues. "That has been our approach since we started, and we continue to find that to be the best path forward."