Share All sharing options for: Virtual reality gaming could reemphasize a kinder, gentler form of play

But that could be changing thanks to the immersive power of virtual reality.

I had another chance to check out Sony's Project Morpheus virtual reality headset during a New York press tour this week and speak with Richard Marks, director of PlayStation's Magic Lab.

Among the plethora of things that virtual reality delivers to gaming is a sort of reboot on what people expect and, in some cases, can handle when playing a game.

Simply put: Virtual reality games can be so intense that dropping a player into a Call of Duty firefight or Assassin's Creed bloodletting might be too much for someone to handle.

On display this week were two fairly simple demos of the system. In one, players laid down on a beanbag and looked straight ahead. In the game, developed by Sony's London studio, the gamer is dropped into a street luge, zipping down an active highway while laying on their back on a skateboard. A player simply has to turn their head left or right to steer the ride.

In Castle, players use Move controllers to control their arms, pulling a trigger to close their virtual hands around objects. That demo ends with a massive dragon plopping down into the courtyard of a castle and, after a moment of posing, eating the player.

That morning, Marks said, one of the people trying out the game literally jumped back into a wall when the dragon ate her. That sort of real-world, over-the-top reaction isn't unusual, he said.

"When you go into virtual reality you don't need as much stimulation," he said. "It feels like the actual environment can be rich enough. I don't think these games need to be over the top."

With development kits for the virtual reality headset shipping out to third-party developers now and Sony's own studios playing around with the kits, there's a lot of learning going on, he added. 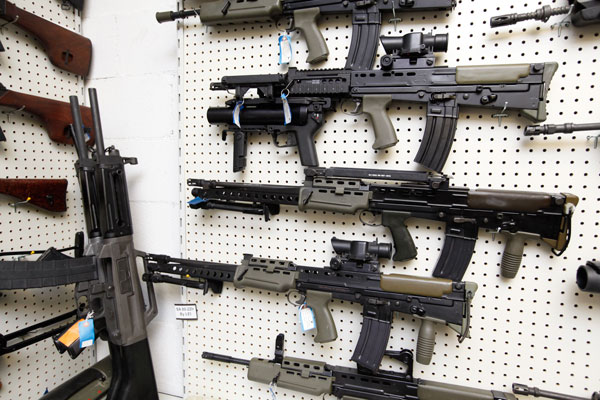 Let's put down the guns in virtual reality, and learn to pick up anything else

The luge demo, for instance, was the product of the studio wanting to experiment with some sort of racing game.

"But they wanted do a little bit different sort of racing," Marks said "They thought it would be fun to have people hurtling down a road."

What they discovered was that including more of a person's body in their view helped to increase the sense of being there by "grounding them" to the environment.

They also discovered that a lot of traditional video games aren't very careful with actual scale, instead they rely on ballpark guesses and how a thing looks. Once dropped into a virtual reality setting, though, things like doors may be only four feet tall.

The most important discovery, though, has been a broader view of the approach a developer should take when creating titles for virtual reality.

"The best analogy is between movies and a play," Marks said. "In a play, there's not nearly as much going on as in a blockbuster movie. But you can look at anything just like in a play, you don't have to focus on the main scene. You can experience little things."

So in a traditional video game or movie, what a person experiences and sees is very controlled. Because it is such a focused experience, that tends to be where the creators pour all of their attention, sometimes over-saturating the experience. 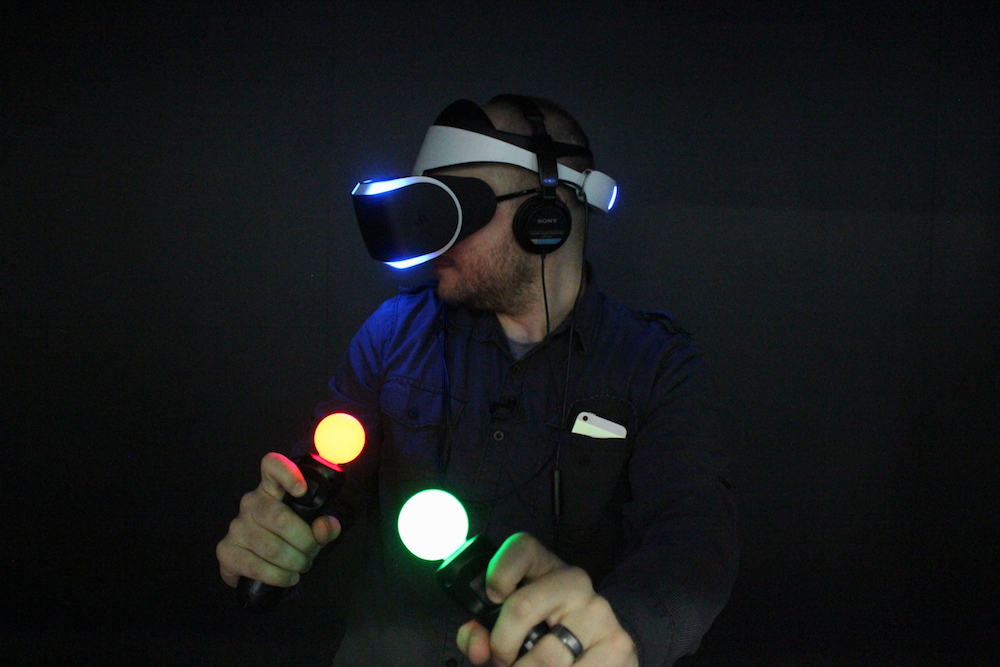 But in a virtual reality setting just being their can be enough because you can look around and decide to focus on any little thing, like the light flickering through the leaves in a tree, or the way particles float in the ocean.

Marks said this idea, already being explored by game developers, is also attracting the attention of Hollywood.

"The Hollywood people have been probing into this idea: What does it mean to tell a story in virtual reality because it's not linear?" he said.

The Project Morpheus headset has also ignited a lot of interest in other groups inside Sony.

"There's been a lot of discussion between the groups," he said. "Our video group in general is interested."

They've been looking into the idea of filming things, like a concert, using special cameras so a virtual reality headset could then be used to watch the concert as if you were really there.

Does that mean these are experiences coming to Project Morpheus?

"It's not our main focus, but it's enabled by our hardware," Marks said. "I do think that it will be demoed soon."

And demoing is something the company is thinking a lot about. That's because they know that Project Morpheus isn't the sort of thing you can sell through traditional advertising. You need to experience it to get it.

The Project Morpheus team also haven't figured out yet what, if anything, would be a system selling game for the PS4-powered device.

"I don't think there is one in this genre," he said. "The feeling of being in a different place, that feeling of ‘I am there,' is what sells VR. It's not about doing a particular activity."

And increasingly it sounds like the question surrounding the commercial release of Project Morpheus isn't whether it will happen, it's when.