According to a post by Marvel's Paul Montgomery this week, the new Cap's adventures will begin in All-New Captain America #1, from Rick Remender and Stuart Immonen. 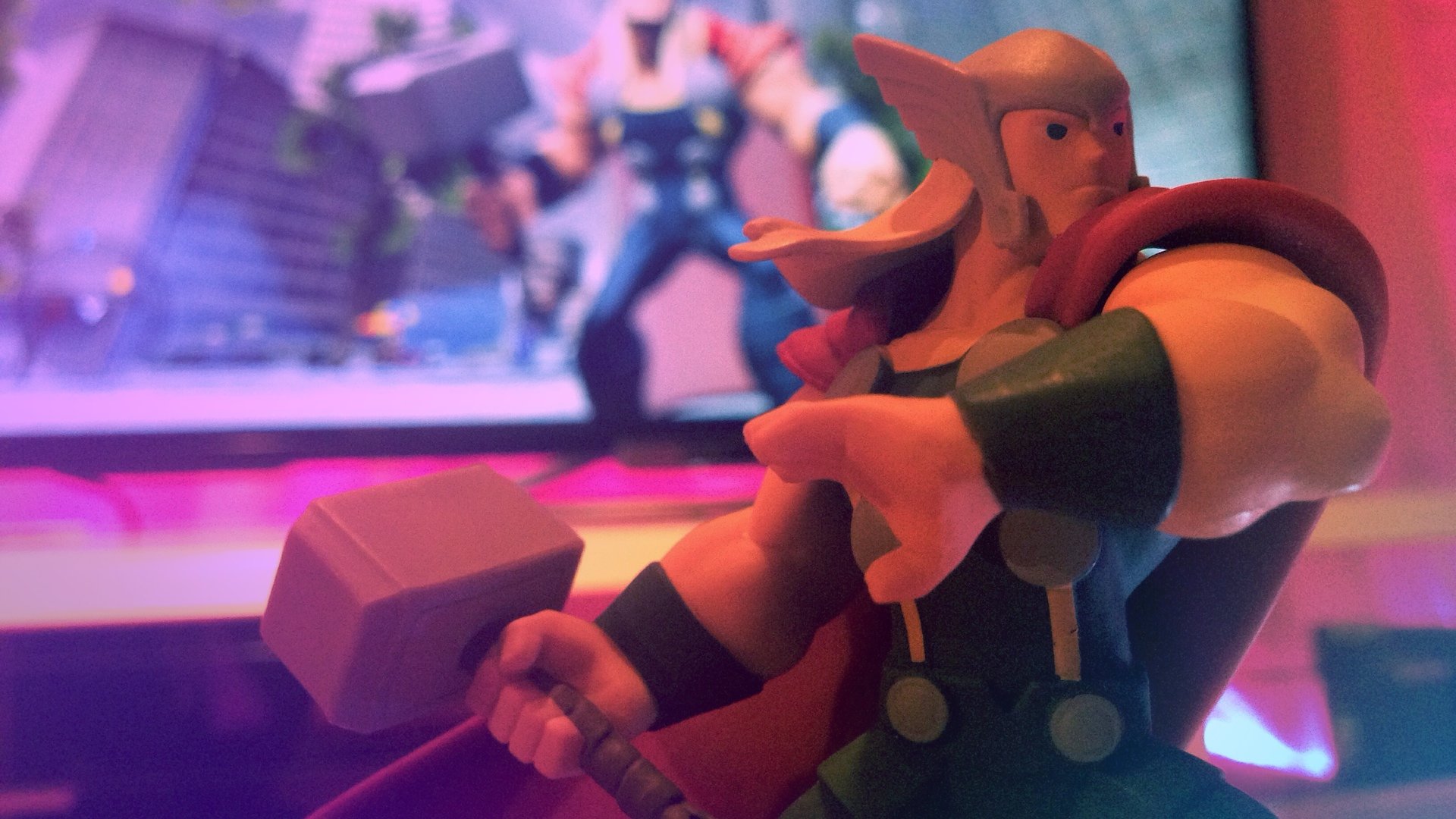 "This is it," said Remender. "This is the fireworks factory we're arriving at, and now everything's going to blow up and be very pretty and exciting to look at. It leads into an evolution of Steve Rogers' character that I had very early when I was given the job. I think that it's important with these stories to do things that are natural and make sense and have an inherent logic to the universe, but are also constantly shifting and exciting, keeping the drama high. In order to do that it really comes down to creating new dynamics.

"I've been having a lot of fun writing Sam. It's a completely different attitude. The fact that he's not a soldier shifts things up a bit. Sam's not going to be Steve. Steve can be very rigid. That can be kind of joyless at times, whereas Sam is absolutely not that."

Rogers and Wilson teamed up in their classic incarnations for this year's Captain America: The Winter Solider move. Earlier this week, Whoopi Goldberg revealed on The View that a woman will become the new Thor.

For more on Cap's video game incarnations, be sure to read our hands-on impressions of the next Disney Infinity from E3 2014. 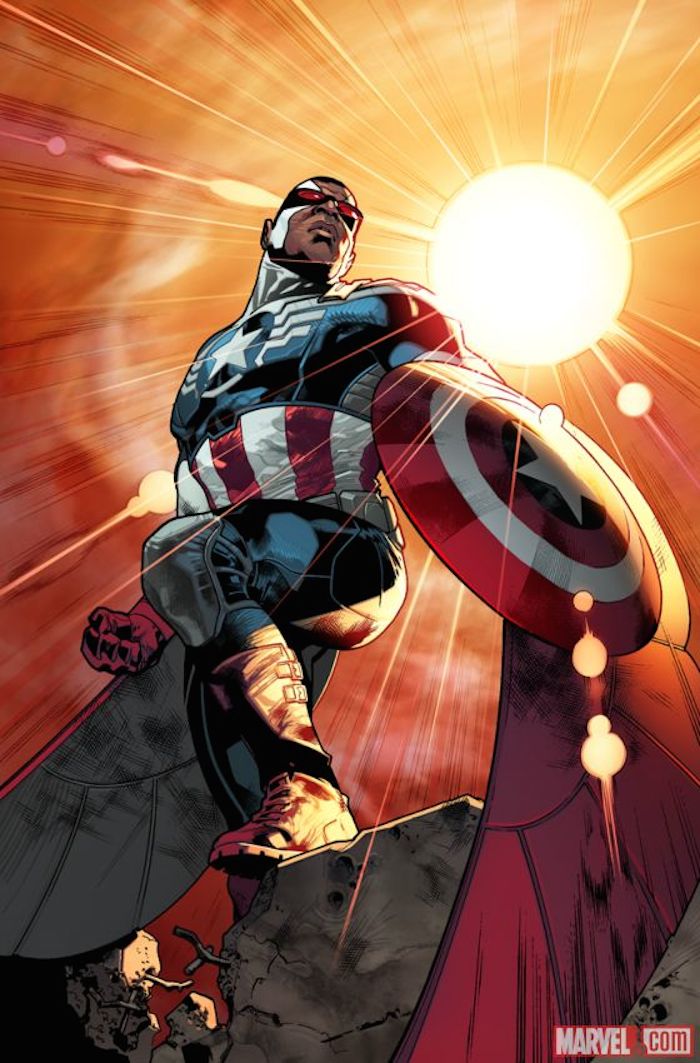